Surely many of you already know first-hand that the software giant pays special attention to this whole issue. It could not be otherwise than the signature of Redmond pay special attention to its hundreds of millions of users of Windows and Office, among other platforms. In addition, this is something that, as with the rest of the software developers, they have to update every so often. In this way, what they achieve is to adapt to the most current dangers and the most recent vulnerabilities.

We tell you all this because Microsoft is currently updating Defender for Office 365 in order to protect its clients from the suite. Specifically, it wants to focus on the threats embedded in the email while previewing quarantined messages.

Microsoft Defender for Office 365, formerly Office 365 Advanced Threat Protection, out of the box, provides protection for email accounts. Multiple threats are included here, including email and phishing. But as we mentioned before, this section of security has to continue to improve over time. That is why the update to be released soon is designed to limit user exposure to unwanted or malicious content.

Additional security controls will be added to block threats that could reach us through the email service. It is worth mentioning that this novelty blocks the tracking of common email clients. At the same time, it prevents attackers from knowing that a target has uploaded an image or other content attached to a message. As the signature communicates, the way users preview quarantined messages is changing.

This is all done to provide additional security against attachment threats. Thus, with this change, some components of the quarantined messages will be distorted and will not be displayed by default. Therefore, to see the full content of the message, users will have to click on see the full message. Thus, Microsoft Defender for Office 365 blocks quarantined email threats.

To all this, we must add that the assured preview of quarantined emails will also add other functions. This new quarantine management will make it easier for administrators and end users to classification of emails.

In turn, in the coming months Microsoft also plans to add other improvements in this regard. We can highlight the spam alert for the end user, or the mass release of emails for administrators. Additionally, earlier this year the firm announced that Defender for Office 365 would make it easier to identify users and domains under attack of identity theft. 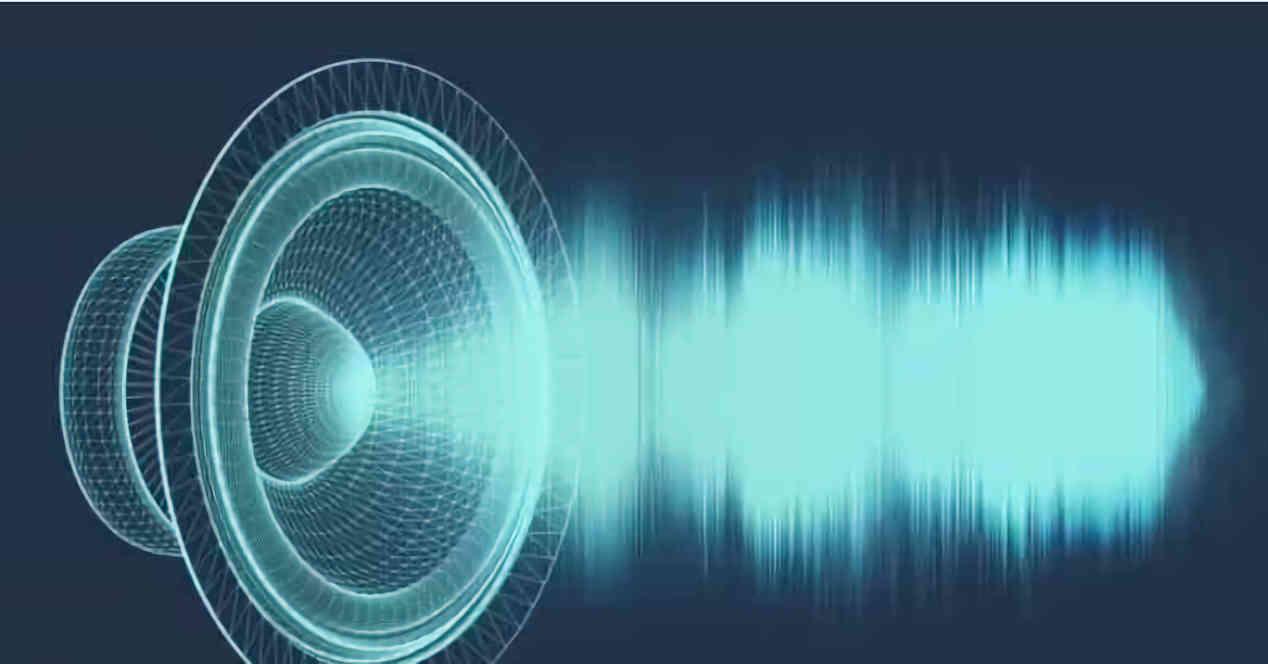