Microsoft has released the new notebook for Windows 11. It is available in testing phase on the Insider channel and arrives with new design, visually renewed and with some new functions.

Notepad (Notepad) is still one of the most useful and used Windows applications that are delivered by default with the operating system. The last time Microsoft actually updated it was with Windows Vista and it wasn’t until 2018 that it was slightly updated again to introduce new shortcuts and improvements to the search dialog.

And a little more. Since then, this text editing app has completely stalled. The truth is that it looks very old, while the third-party alternatives (most free and some open source) have continued to improve and here we can point to Sublime Text, Atom or Notepad ++.

With Windows 11, Microsoft promised to not only improve the system, but the applications that come installed with it and that are part of the general Windows experience. We can cite the new Paint drawing / photo editor as an example and improvements are expected in other types of software such as the file explorer, highly requested by Insiders and it is necessary ‘like eating’.

Today we have to talk about another of these renovations. There are other alternatives, better and with more functions as we have pointed out, but they are not integrated into Windows and that takes them away from the enormous use of Notepad, because who has not used this small and basic text editor.

The update is all a breath of fresh air because the visual section has been one of the improved sections. We see better integration with Windows 11, revised user interface with rounded corner windows, updated menus, and a new settings page. Microsoft has used Mica, a dynamic and opaque user interface in the background of the application that changes according to the colors of the desktop background. 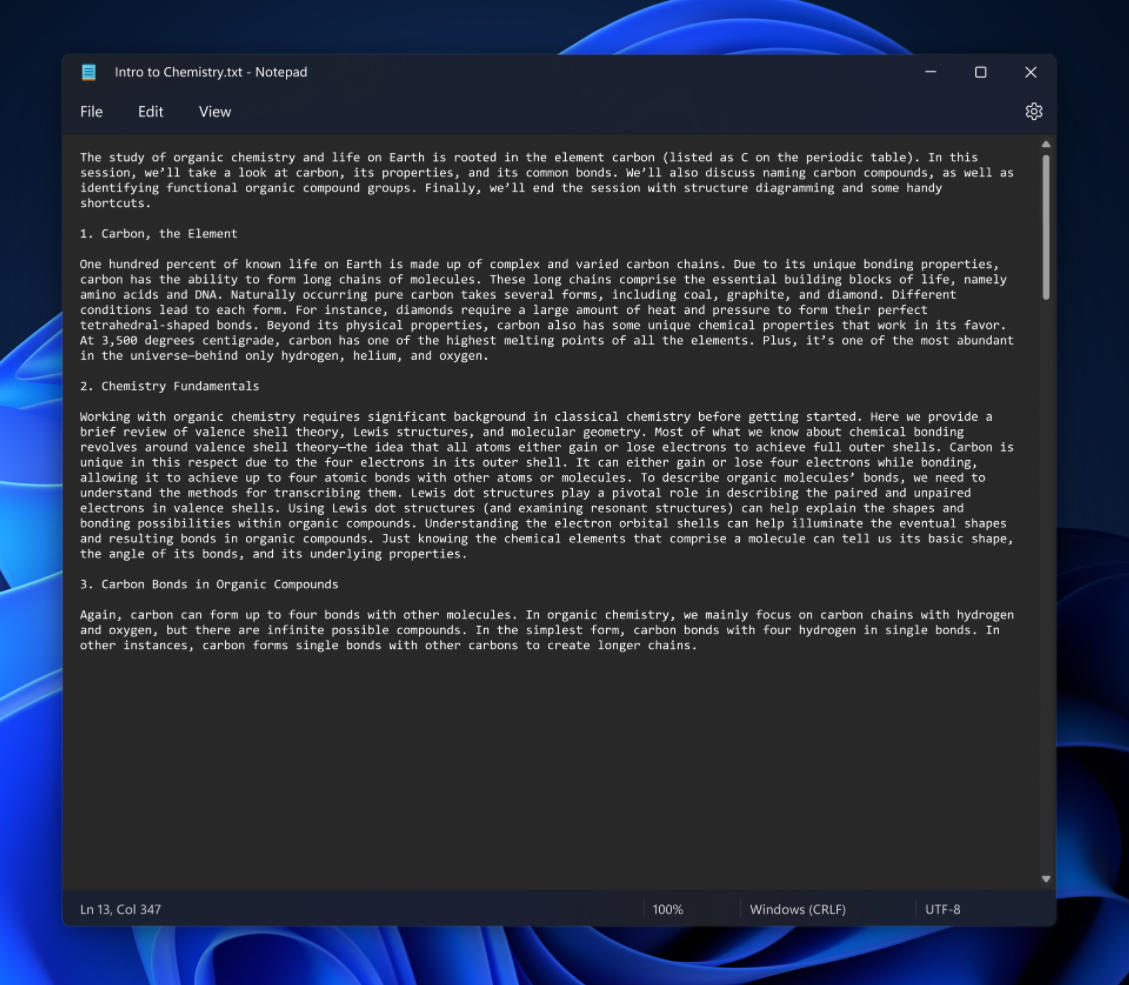 In addition to the visuals, Microsoft has improved the function of search, locate and replace, and added support for the multi-level undo function, one of the characteristics requested by the community.

While the core functionality remains unchanged (we didn’t ask much more of a basic text editor like this either), it seems like Microsoft has done a good job of bringing it up to speed.

The new Notepad for Windows 11 is now available on the Dev Insiders channel running build 22509. To install it, simply open the Microsoft Store app, go to Library, and update the Notepad. After the trial period, it is expected to reach the stable channel in future system updates.

Why SNCF is very interested in new 5G frequencies