do you miss a greater amount of widgets with which to enhance your brand new Windows 11? Well, don’t worry, a multitude of them are about to arrive, and that is because Microsoft has opened the ban to third-party developers.

Not that this is any surprise, because it’s been known for quite some time and it’s not that it has aroused much interest from the general public. After all, we are talking more about a return to the past than about an element of innovation as such. Nevertheless, Microsoft has reintroduced it in Windows 11 and it is normal that there are those who use it.

If anything, the uncertainty that a characteristic of this type can cause arose among the most coffee growers, because the widgets they are like extensions in a web browser: they can come in handy and extend functionality, but they can also overload what should be a snappy experience by default and be noticed in performance of the system for bad. And nobody wants that.

In this last respect, Microsoft assured that the widgets third parties would not cause performance problems, thanks to an architecture that allows the exchange of information and, therefore, a consequent resource saving. Although it is already known that from saying to doing, there is usually a good distance whose workmanship, forgive the redundancy, will not be felt until the theory becomes reality.

It shouldn’t take long, considering that with the recent release of Insider Preview build 25217, Microsoft has introduced the new version of the WinAppsDK development kit, which includes the tools for creating widgets by third parties, according to gHacks, where they have already been taking a look at the available documentation.

“We are pleased to announce support for widgets from third parties as part of the WinAppsDK 1.2 preview 2 release. Our team has been working hard to expand the Widgets platform that was first introduced in Windows 11 to more developers,” Microsoft said in the release notes of the aforementioned Insider Preview build. 25217. So, yes, the starting gun is fired. Now to see how they come.

Because on the one hand, widgets they can be a valuable utility and on the other, especially in the wrong hands, a potential nightmare. Virtue lies in the middle ground, they say, but the average user rarely seems to find it. At the time Unless, on top of adding, Microsoft provides the means to avoid a mess. 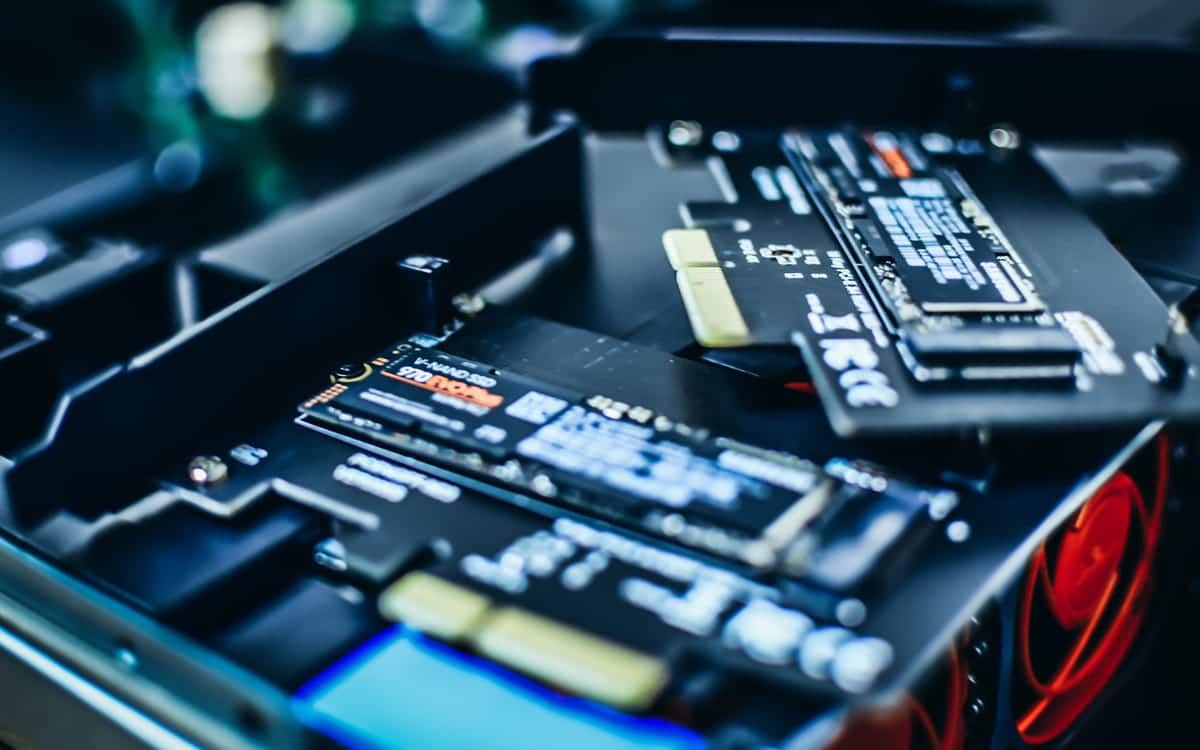 SSD prices may rise after incident at Western Digital 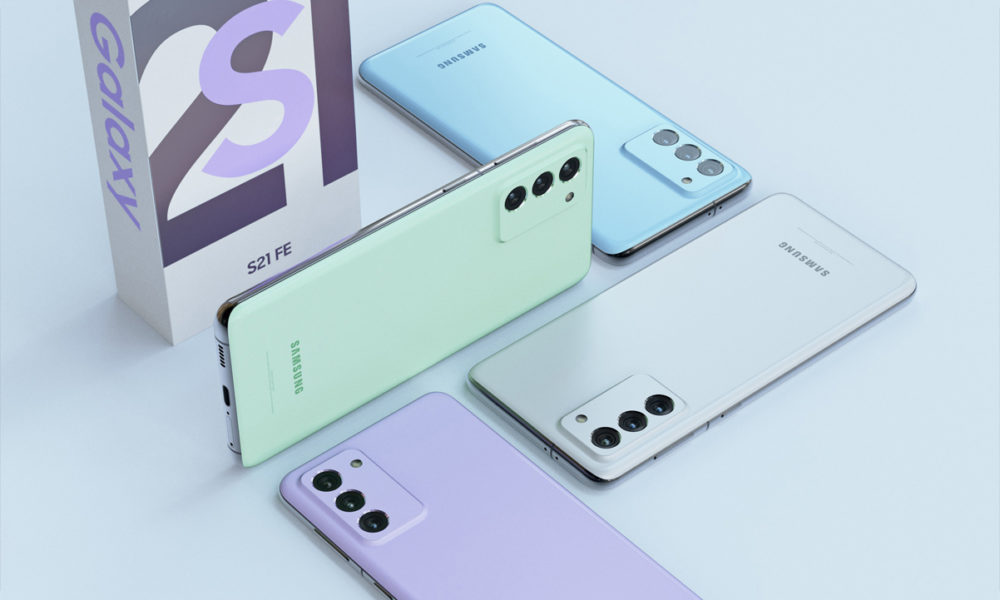 The Galaxy S21 FE confirms its launch with Android 12 The Lord of the Rings: for many, the best saga in the history of cinema