microsoft has announced the launch of a new CDN service for businessesmainly focused on offer them improvements in video streaming. This new product comes just over a year after Redmond confirmed the purchase of the company dedicated to eCDN Peer5. They did so in August 2021, and the closing of the purchase was followed by the integration of the company’s eCDN service into the Microsoft Teams video conferencing platform.

The resulting service, Microsoft eCDN, is designed to allow users to stream live video content securely and seamlessly to anywhere in the world. With its launch, the company hopes to conquer companies that, in addition to relying heavily on video, have adopted hybrid work routines, with employees working remotely several days a week.

It uses a bad network to automatically balance itself as the number of participants in a video conference grows. On the other hand, it is not necessary to perform any additional installation on the devices to be able to use it. It is available for a price of $0.50 per month for an annual subscription, in addition to the cost of the Microsoft Teams license.

As for the What’s new with updating Microsoft 365 appsare related to an update of this productivity suite, with which the IT department will now be able to ensure that the company’s applications that are part of the suite are always up to date.

All thanks to a new feature for Microsoft 365, which is rolled out with this update and that allows IT administrators to force updates on company laptops and desktops when locked or suspended. Additionally, if an application is opened that is not up to date, the function will exit when safe, apply the update, and return the instance to its original state. Apparently, the whole process is done in no less than four seconds. And it does this even when the apps are in use.

The goal of this feature is to help Microsoft customers ensure that their deployments are as secure and up-to-date as possible, without employees being interrupted and left mid-task. Of course, Teams updates are done using a different model, but all other Microsoft 365 updates will be updated using this system. 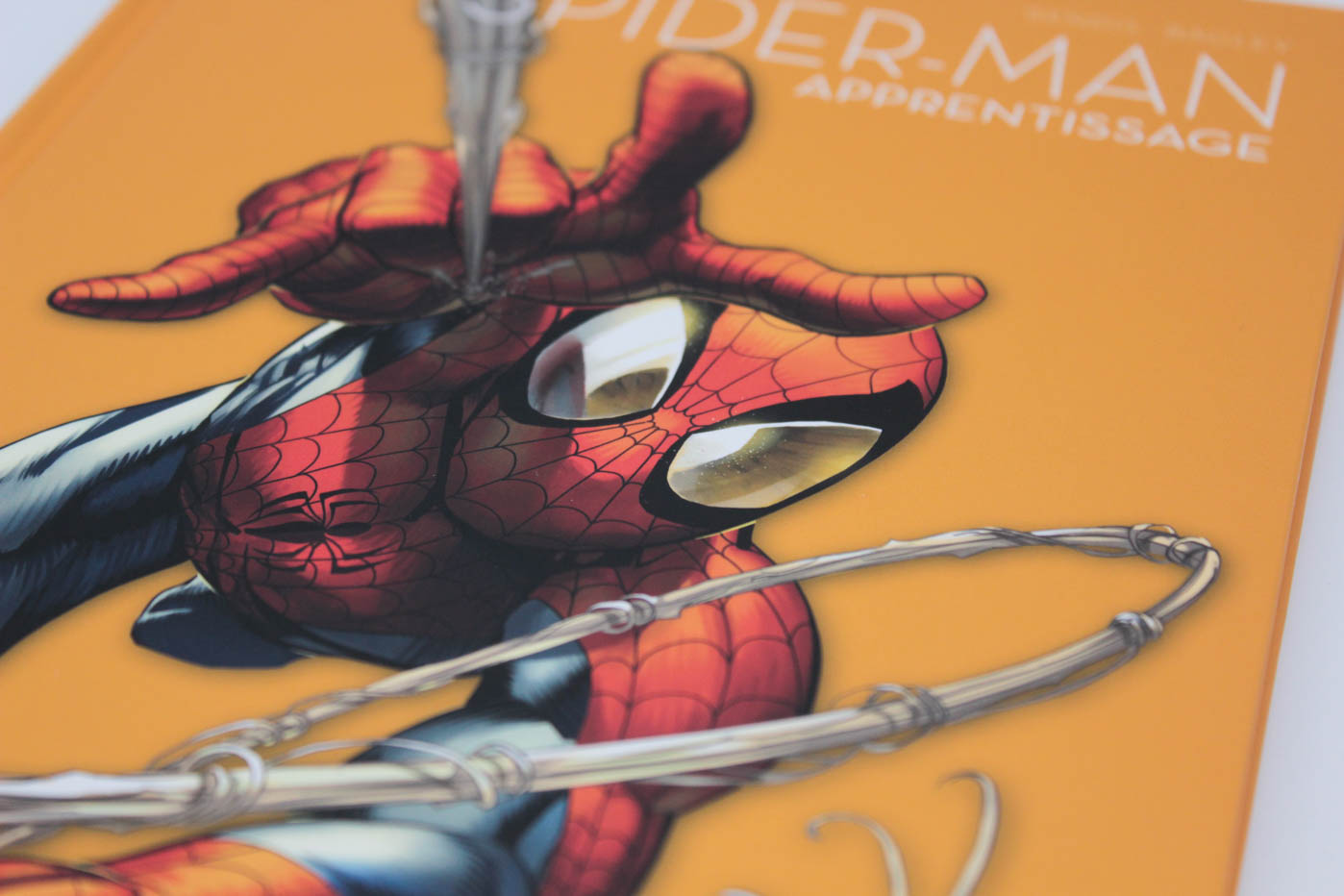 For the 60th anniversary of Spider-Man, Panini unveils an ultimate collection at a low price 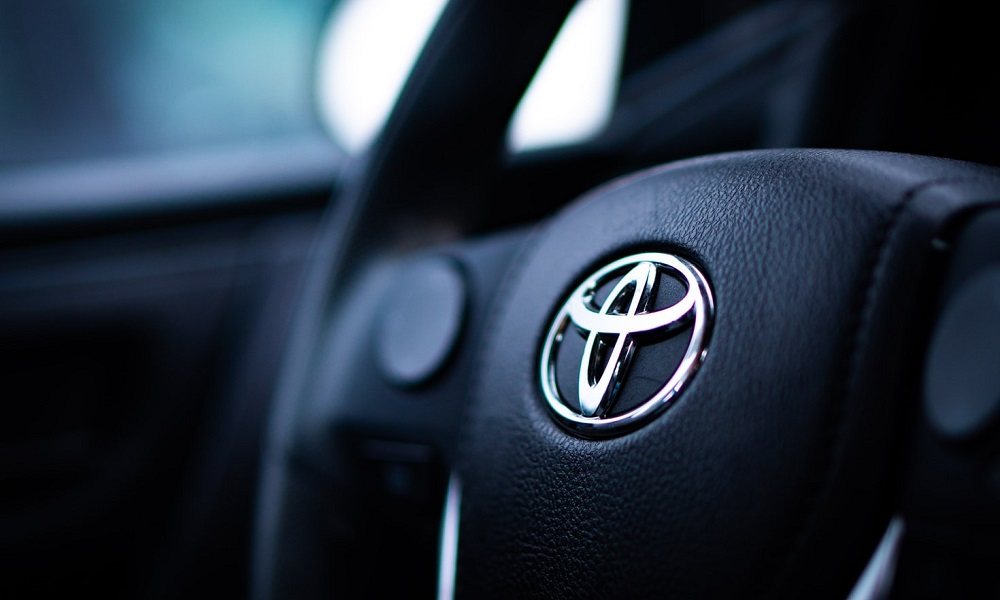 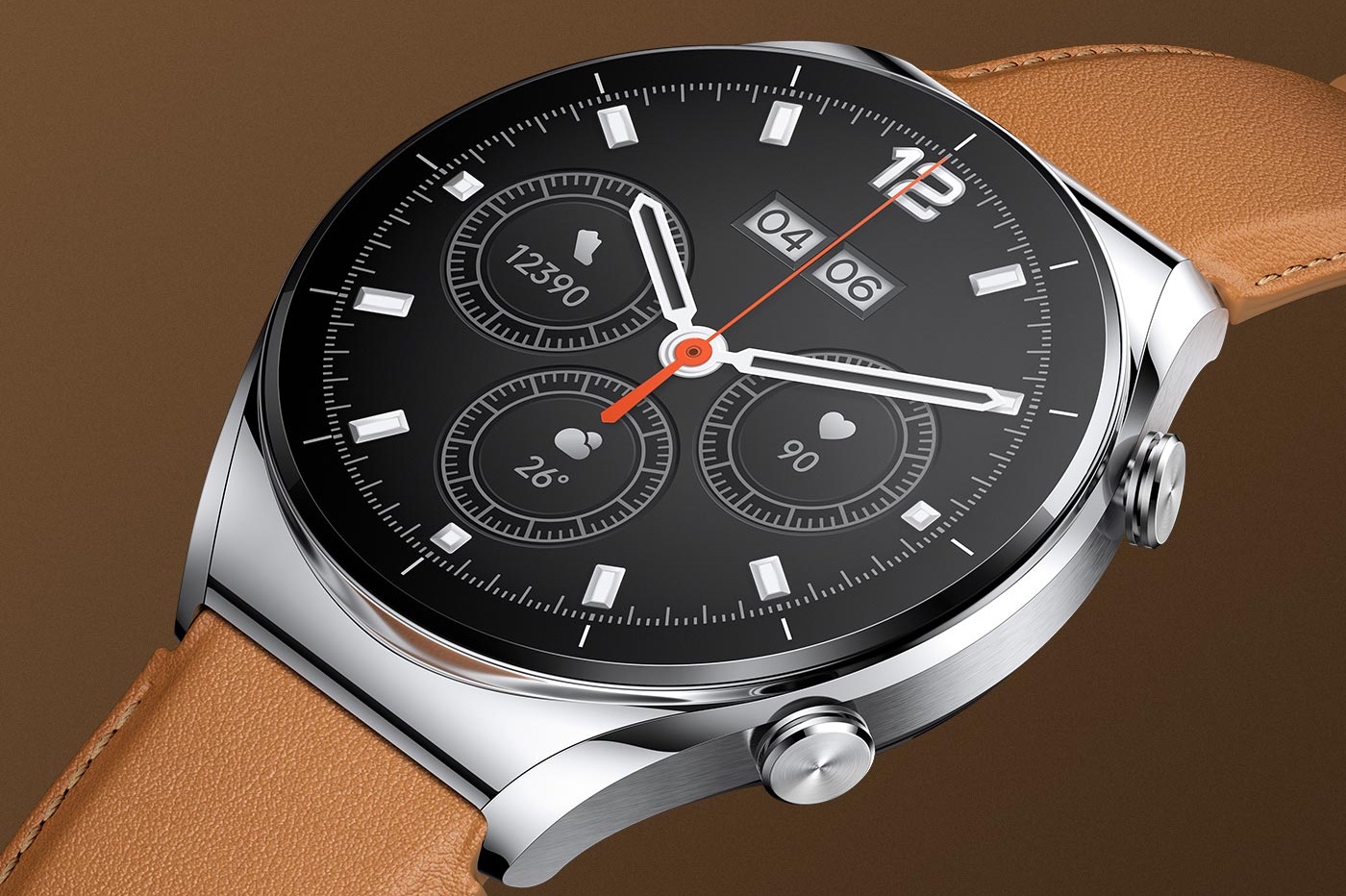 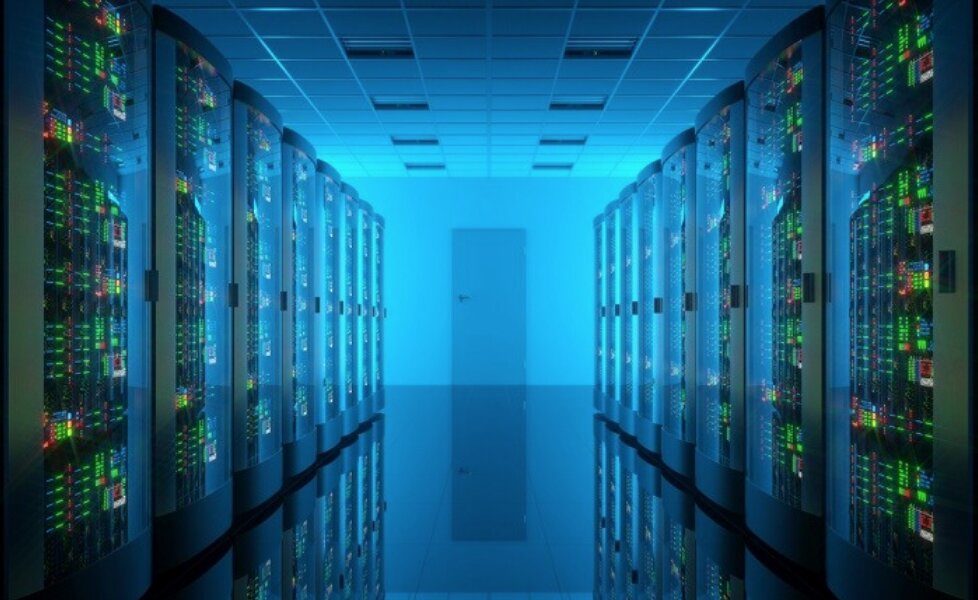