Formal presentation of what will be the new Microsoft cloud region in Spain. The company has officially presented to the King of Spain, Felipe VI, its new technological ecosystem that will be located in the Community of Madrid and whose opening is expected soon. A project that It will mean a boost in terms of innovation and technology for the country.

It is not, of course, the first investment of the technology giant. In fact, according to data from the IDC consultancy, only between 2021 and 2015, Microsoft, its large group of partners -which currently number more than 12,000- and clients who use the cloud to develop their professional activities, will generate up to 18,000 million euros, a record figurealso contributing between direct and indirect positions about 55,000 jobs.

The event was also attended by the president of Microsoft Spain, Alberto Granados, and the president of Microsoft Western Europe, Cindy Rose. Both have taken the opportunity to value the R&D center specialized in AI that the company has in Barcelona and where almost 100 software engineers work. It is one of the eight that the Microsoft WebXT division or Web Experiences Team has in the world. They work on the application of Artificial Intelligence technologies to the main Microsoft products such as Azure, Office, Windows, Bing… with the aim of improving the user experience.

Microsoft Spain has also highlighted the role of the company as a promoter of sustainability thanks to technology, such as the commitment to migration to the public cloud. Something that significantly reduces energy consumption, as well as promoting hybrid work that avoids commuting.

He also wanted to underline Microsoft’s commitment to training with the aim of reduce the digital talent gap. And, in recent years, 1.6 million people have accessed the extensive free training offered by Microsoft and Linkedin. While 400,000 people in vulnerable situations have received free digital training courses to get better jobs.

In this sense, Microsoft Spain collaborates with different entities and it has maintained a strategic alliance with ONCE and Fundación ONCE since 1997, the year in which the three entities signed an initial agreement to improve research and technological development, as well as access for people with disabilities to new technologies.

And it is that, since the technological giant arrived in our country, 35 years ago, it has established itself as an essential agent to help promote digital transformation in Spanish companies and public administrations. Something that has helped to promote the growth of the local technology industry, support entrepreneurship, promote environmental sustainability and provide said inclusive digital training mentioned above. 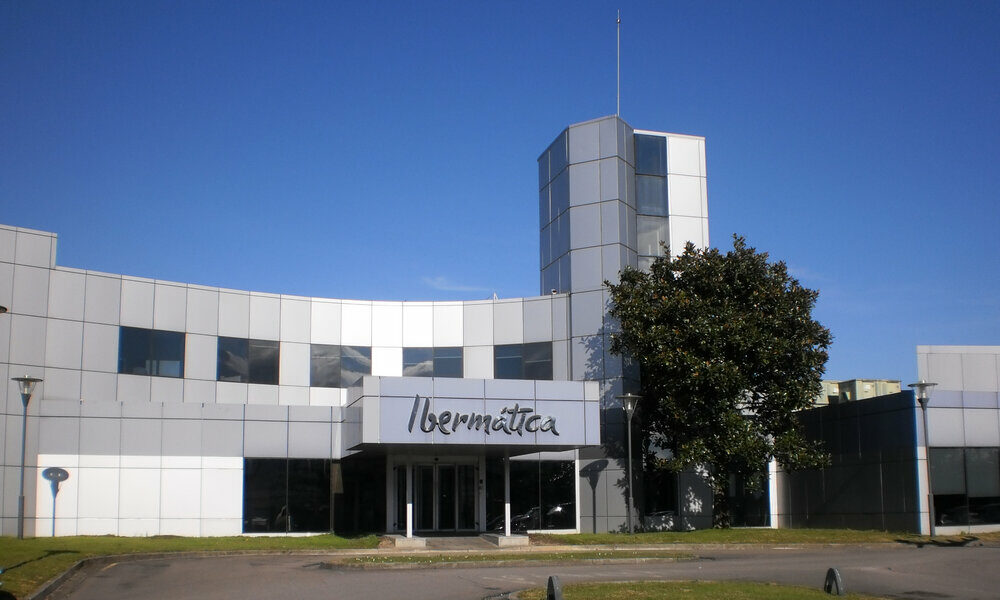 The Spanish consultancy Ayesa closes the purchase of Ibermática 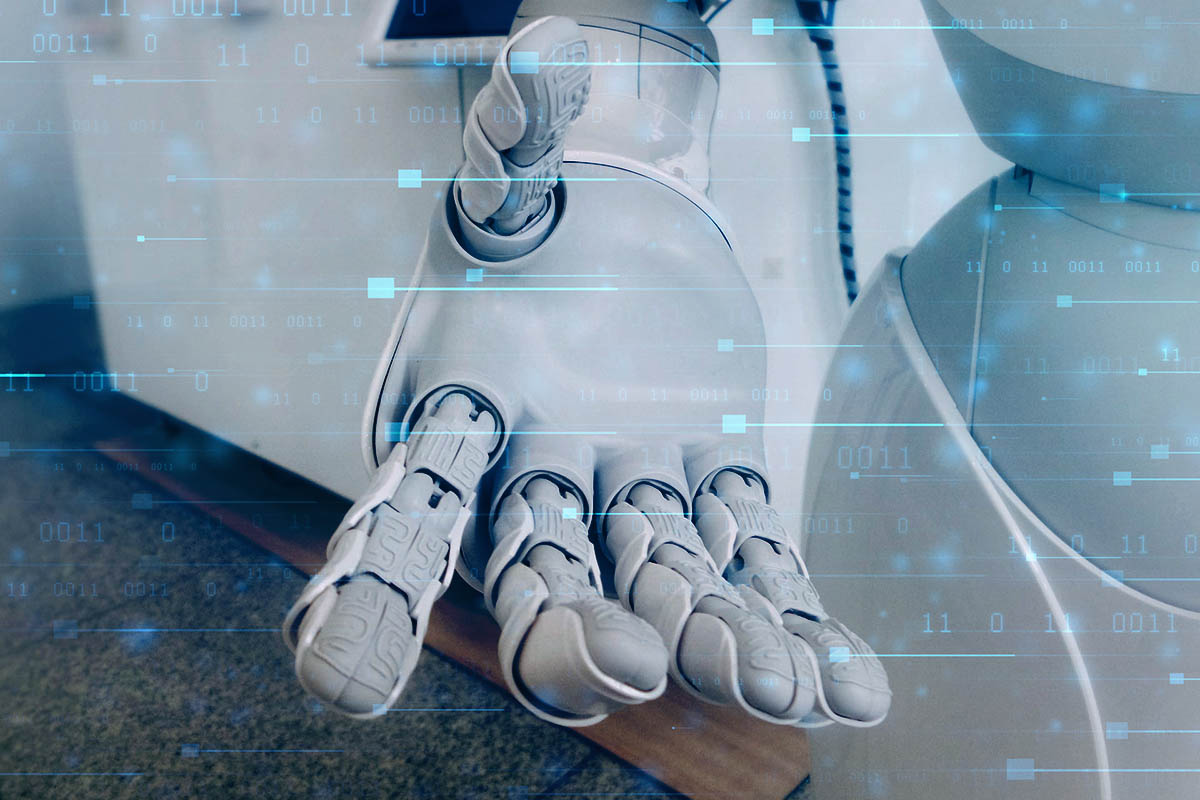 AI: Self-regulation is not enough to control damage, warns expert 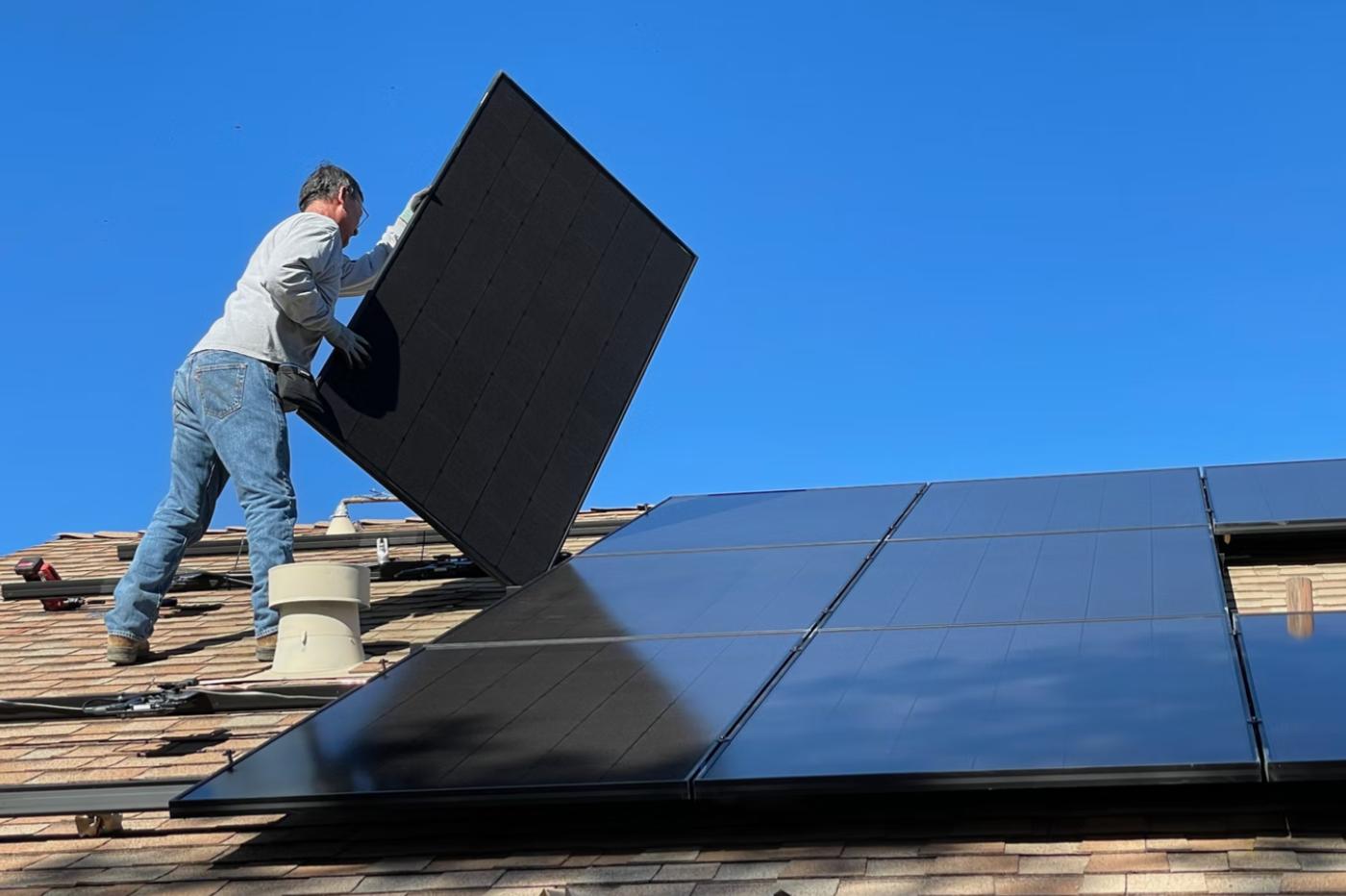 photovoltaics is approaching a crucial shift 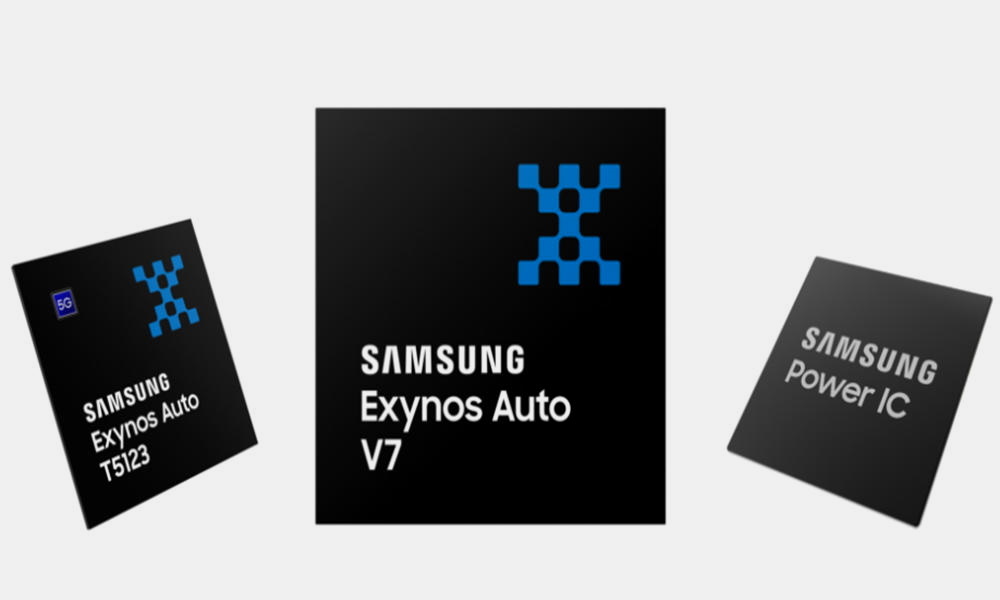