Microsoft has taken a new step for the full integration of Android phones in Windows 11 with a new update that will allow connecting the smartphone with the PC in the same system installation process.

The feature has been announced in the windows insider blog as part of the build released for testers on the Dev channel, specifically Preview Build 22567. Microsoft has been looking for full convergence between mobility and desktop computing for some time and this is a natural step to achieve it.

The connection of Android mobiles in Windows 11 can be made during the same system installation process or what Microsoft calls OOBE (“Out of Box Experience”). In other words, the mobile will be linked before reaching the desktop and with it the PC ready to make calls, send text messages, access the gallery of images or files or run Android apps or games.

An added function of this feature could be the ability to use the two factor authentication of the mobile as a way to verify identities and perhaps as another way to securely log in to the PC. There is development field here. At the moment it is in the testing phase and will not work with any mobile (Samsung’s will be the best supported), but it could soon be added to the general channel and support a greater number of models.

Android phones in Windows 11 with “Your Phone”

Microsoft has been looking for the definitive convergence to unite mobile phones and computers for some time. Ideally, both would run the same operating system, as the company intended with Windows 8, Canonical with mobile Ubuntu, and also an Apple that will surely have an easier time producing a single operating system in the future once the hardware transition has been completed. with ARM chips in Macs. Same thing Google will end up doing if the Fuchsia OS project moves forward.

Microsoft has chosen another path. And it is that the ‘wounds’ of the fiasco of the adventure with Nokia were deep and the leadership decided to leave the company from the development of mobile systems. In exchange, it adopted Android as its own and developed the “Your Phone” application to carry out the integration. Announced at the BUILD 2018 conference, it is a UWP (Universal Windows Platform) application that aims to unite mobile phones with Windows. Mainly Android, although it will also support Apple iPhones. 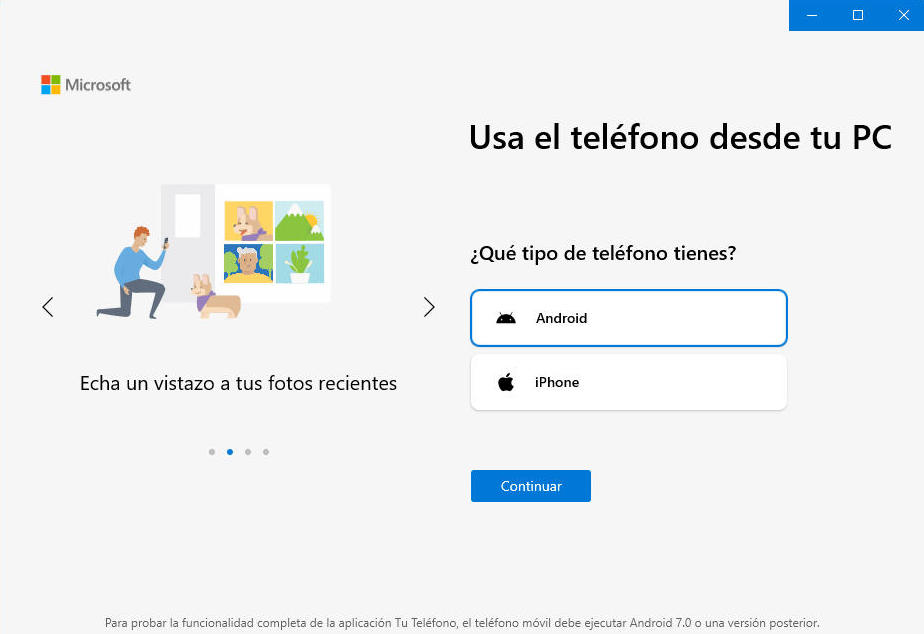 The application has not stopped improving under the objective of offering a seamless transition of content and features between devices. It works fine on Windows 10 and for Windows 11 it has been improved in aesthetics and features. Device pairing during the installation process itself is a new step and will undoubtedly make it easier to use and add features such as two-factor authentication for login. 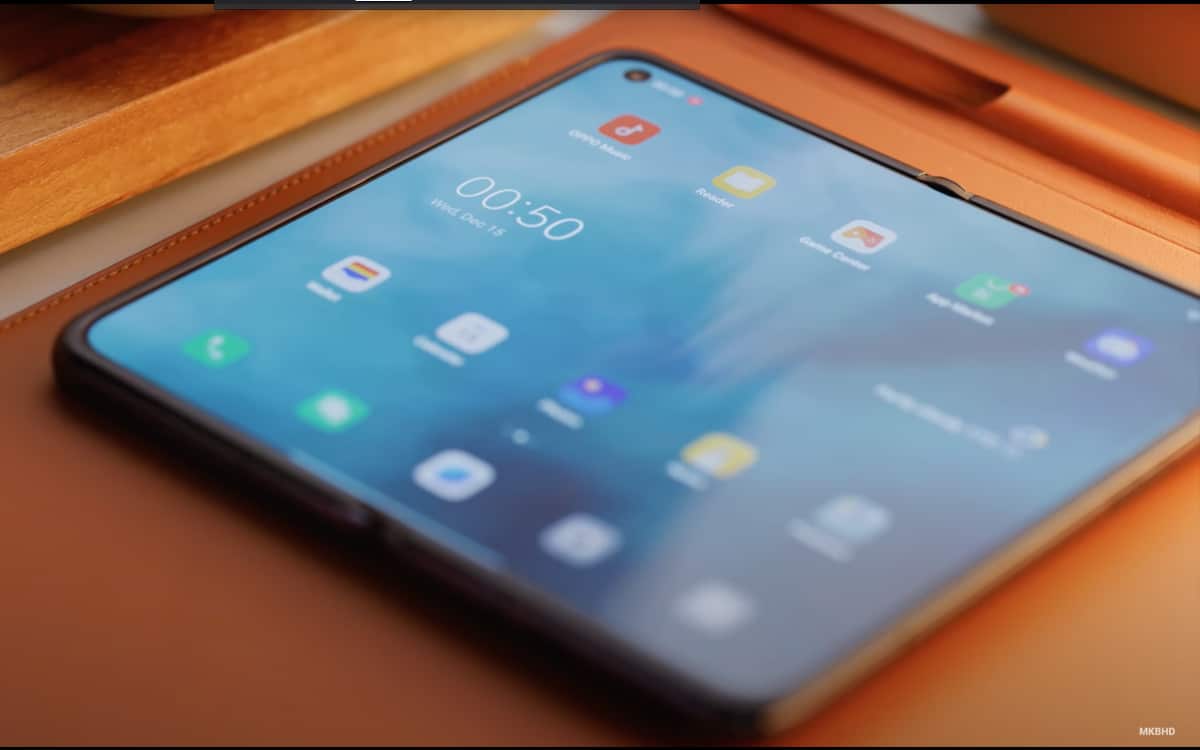 Find N: Oppo would have lied, the screen crease is not invisible 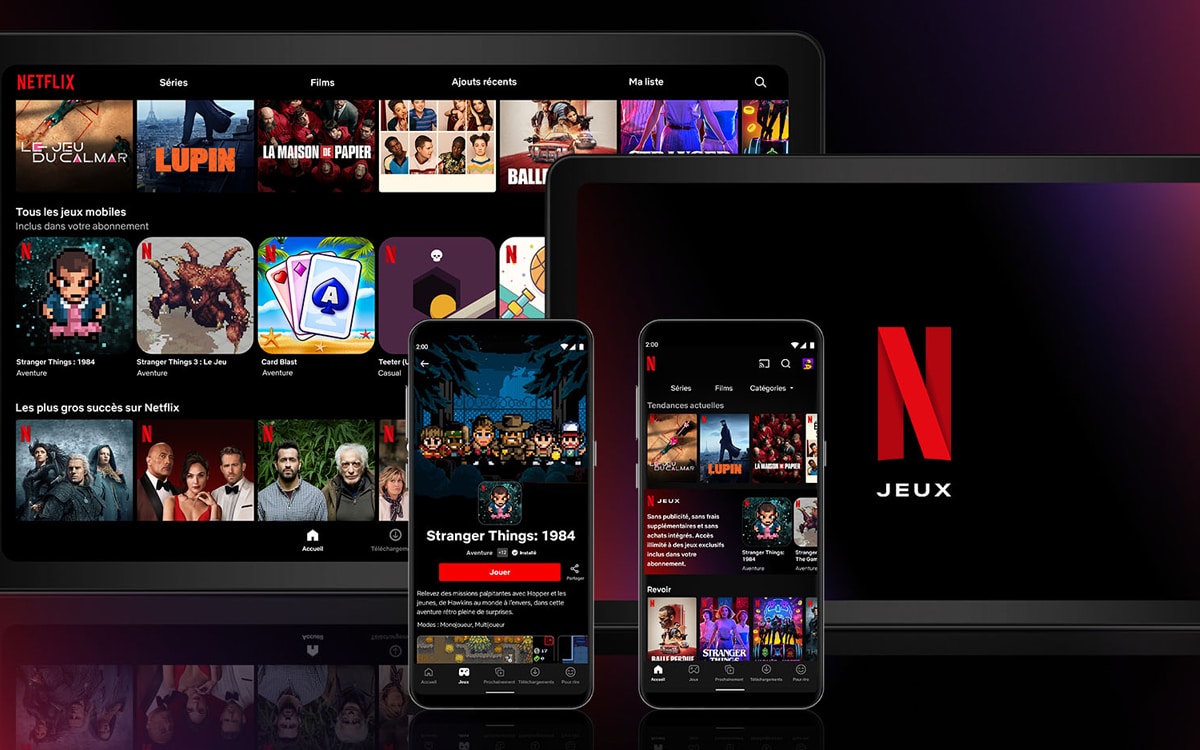 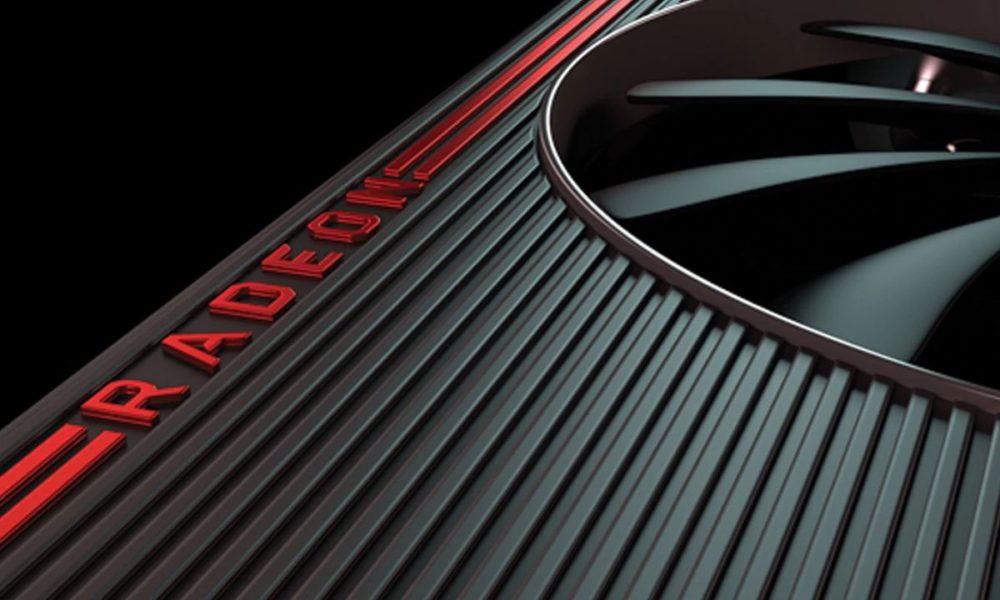 AMD Radeon RX 6300, a new commitment to the low range 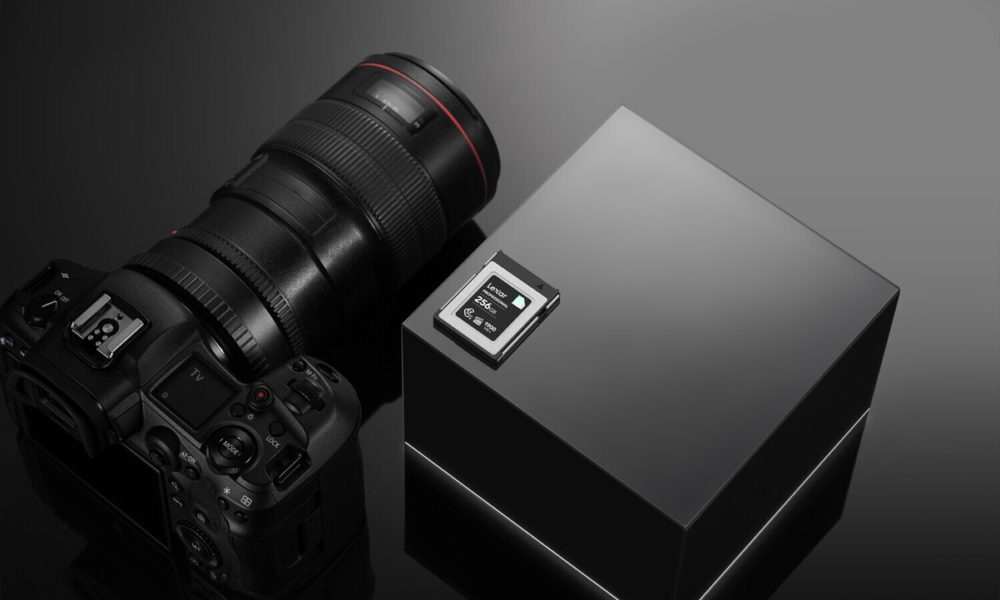