Microsoft is developing a game store for smartphones. The information comes from an official document filed with the UK competition authorities. Based on the experience acquired through the takeover of Activision-Blizzard, the Redmond firm aims to attract mobile gamers outside the fold of Apple and Google, which have more or less a monopoly position on the distribution of smartphone games.

The legitimacy of Microsoft in video games, on console or PC, is well established. The Redmond firm was able to convince players and developers that it had the shoulders to compete with the biggest: Sony, Valve, Nintendo, etc. Today, with the Xbox Game Pass and the many acquisitions made (Bethesda, Rare, Mojang Studios, Ninja theories, Obsidian, Playground, InXile, Double Fine Productions, ID Software, Arkane, Activision Blizzard), Microsoft can now largely claim to be the Netflix of video games.

Conversely, despite the millions of dollars injected, Microsoft has failed to become a key player in mobility. Windows Phone has disappeared. Nokia’s smartphone business was sold for a pittance after a colossal takeover. And even the latest innovations have failed to convince, such as the Surface Duo, whose latest version does not convince. However, Microsoft believes that its return to the world of mobility is still possible, thanks to video games.

Indeed, Microsoft claims in an official document to want to develop a store to distribute games on smartphones. This document was made public by the CMA, the British competition and trade authority, which is studying the takeover of Activision-Blizzard by Microsoft. To convince this organization, the American firm maintains that its future acquisition will serve as a springboard for launching a mobile game store and attracting players currently served by Google on Android and Apple on iOS.

Two levers are particularly important. First of all Call of Duty Mobile, which generates a lot of money. Then King, the mobile division of Activision and creator of Candy Crush Saga. This branch of the American publisher specializes in “casual” games. The two combined account for more than half of Activision-Blizzard’s revenue in the first half of 2022.

For the first time, Microsoft is launching into enemy territory!

Microsoft’s idea is therefore to create a substantial mobile offer and to rely not only on its Xbox community, but also on Activision’s mobile customers to create a place for itself in the sun. Microsoft admits, in the document, that it will be difficult to get players to change their habits. Let’s also not forget that Microsoft, unlike Windows and the Xboxes, will be in enemy territory. 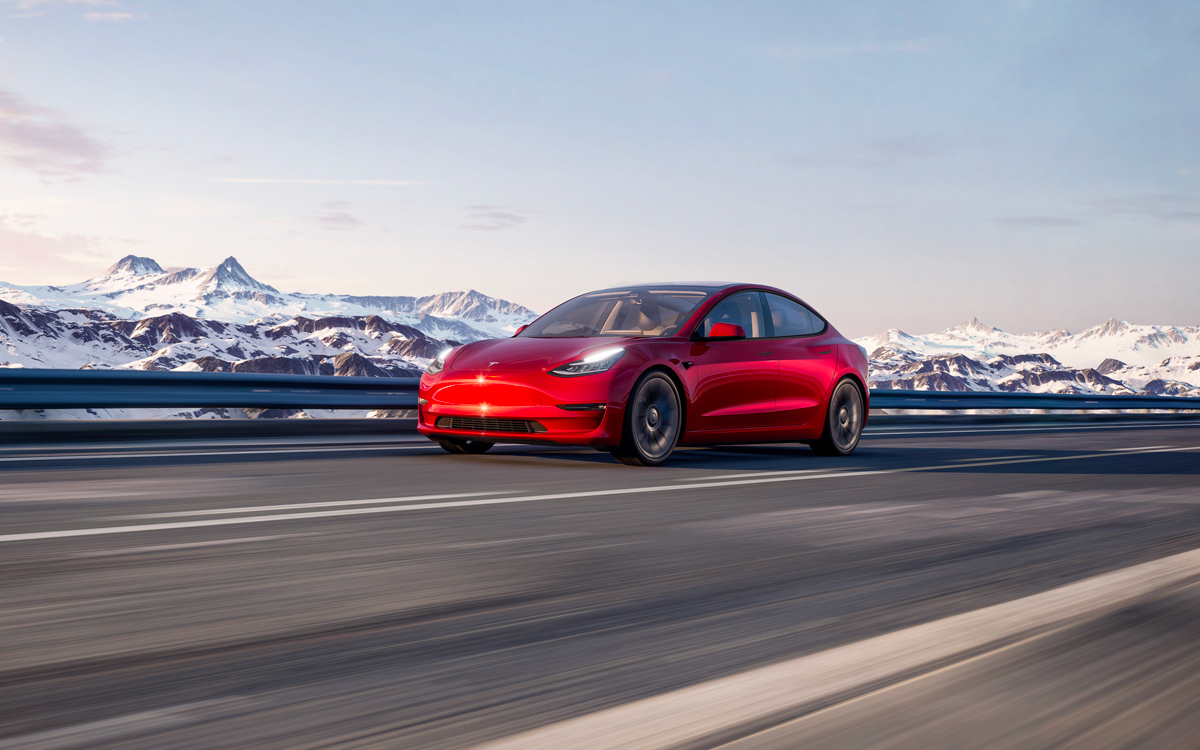 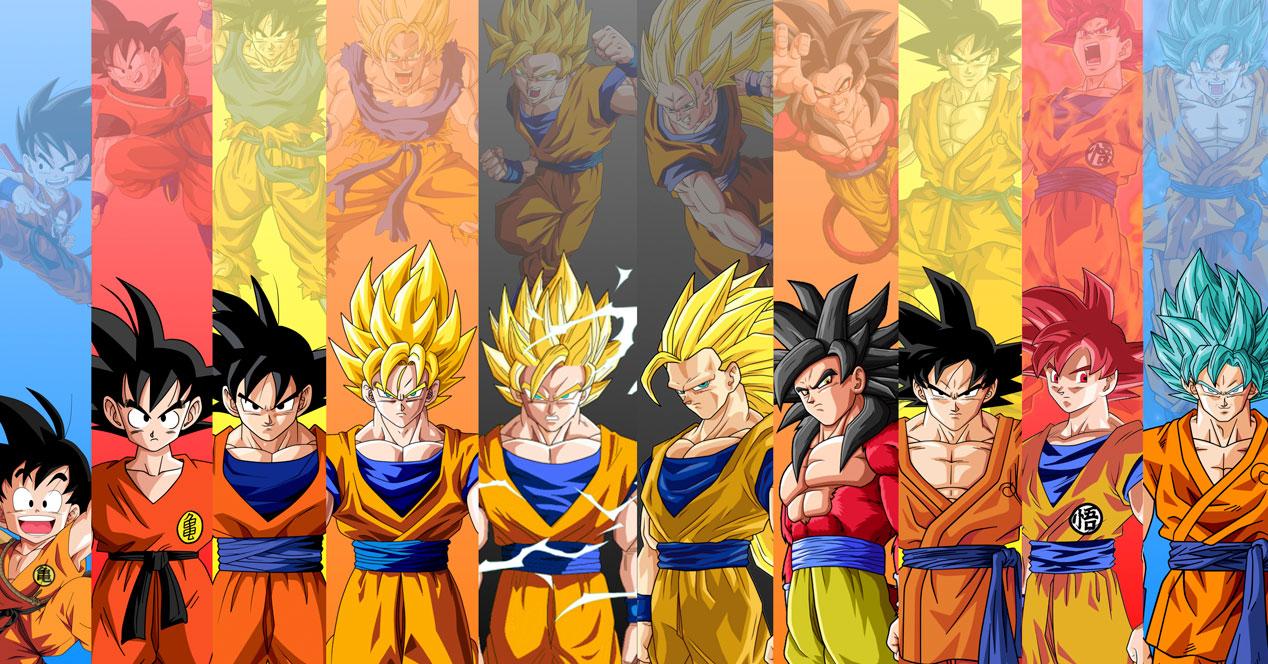 All transformations of Goku (with videos) 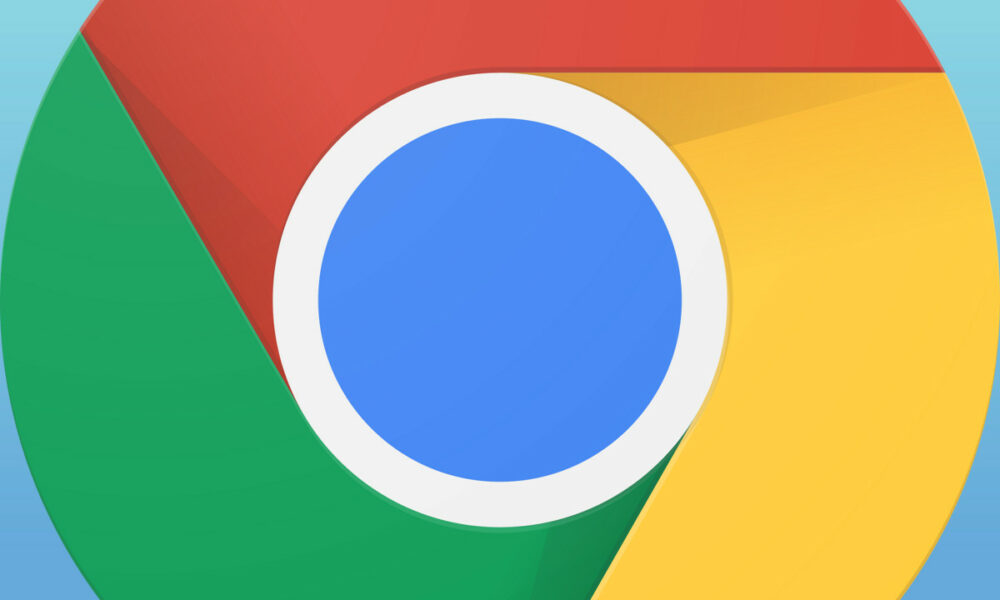