Minecraft is one of the most popular PC games that we have seen in the last decade. Despite being in operation for more than 10 years, it still has more than 100 million active players worldwide, and that makes it one of the biggest sources of income for Microsoft within this sector. Currently, the title has two different versions, one based on Java and the other for Windows, which must be purchased separately. But, soon, both versions will form one.

Although they are very similar, Java and Windows versions they have big differences. On the one hand, the Java-based version is cross-platform, and it’s the most used on PC to get completely new experiences thanks to the infinite mods that we can find on the net. On the other hand, the version for Windows is a more modern version of the game, also available on consoles, which, although it is more closed in terms of mods, brings with it some very interesting experiments, such as, for example, Ray Tracing.

Buying one of the two games only gave you access to that title in question. And, to have both, you had to checkout twice. Even do it in different stores, since the Windows version is available in the Microsoft Store, and the other in the Mojang store.

Luckily, in a few months this will change.

Free Minecraft for those who already have a version

As we have already mentioned on other occasions, Microsoft is migrating Mojang accounts of users within the Microsoft Store itself. Specifically, the Minecraft launcher that allows us to access both versions of the game, and other content, from one place.

To offer a more unified experience, Microsoft is preparing, for this summer of 2022, the possibility of getting both games in a single package. That is to say, by buying a single game we will have the right to download the two titles of this popular franchise. Not only that, but existing owners of either game will have the right to download both games from one Microsoft account.

The only requirement to be able to use this promotion is that, if we still have a Mojang account, with the game purchased in it, we migrate it directly to a Microsoft Account. And, if we already have the version of Windows purchased within the Store, let’s look for the version of Java within the Windows Store itself, click on the “Get” button and that’s it, we can start downloading and using this version without having to pay not a single euro.

At the moment we do not know when this offer will start to work, but Microsoft will give more details as the date of the union of both versions approaches. We’ll be alert! it is very easy to save on Amazon with these tricks 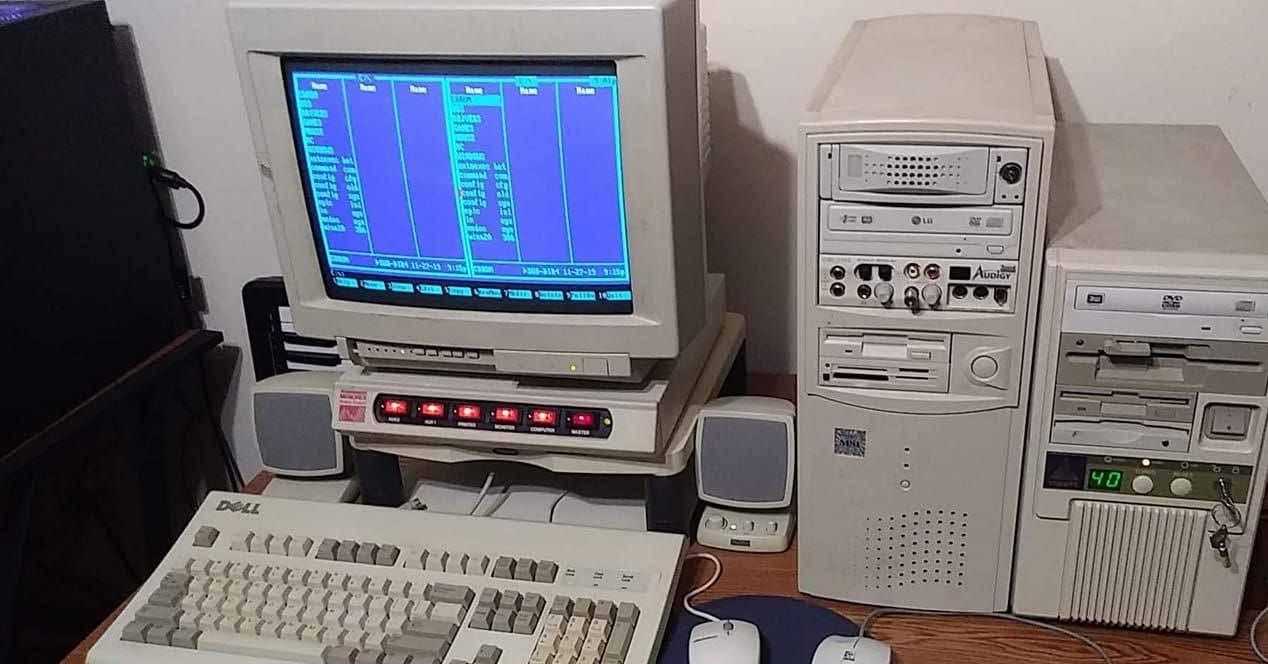 never throw your old PC or hard drive in the trash