Since its initial launch, the new OS of the software giant has generated as much controversy as followers. At first, one of the most striking features of Windows 11 is everything related to its user interface, something that many of its customers have not liked.

In fact, we could say that as soon as we start a computer with this new version of Windows we find a more modern and up-to-date interface. It is also true that a series of aesthetic and functional changes have been carried out that are throwing back many. Perhaps this is one of the main reasons why migration from Windows 10 It is taking place much slower than initially expected.

At this point we could say that there are many reasons for this slow adoption of Windows 11. However, among them, something that puts off many potential users, are certain somewhat strange design changes that Microsoft decided to carry out. Hence precisely the complaints that over the months the default Taskbar that is integrated into this operating system has received. Something similar happens with the context menu that appears when you right-click files and folders.

In this specific case, the company has considered it appropriate to modify this section so that there are many fewer options available. Obviously all those who are accustomed to the contextual menu of Windows 10 for years, for example, are not at all satisfied with this new design. Hence, Microsoft itself is going to take measures in this regard.

Microsoft will return the classic context menu to Windows 11

First of all, we must take into account that at this moment it is possible to access the classic context menu in Windows 11 by pressing Shift + right arrow. However, this is a system to access the classic context menu, nothing comfortable. That is precisely why Microsoft has reconsidered and now we know that in a future Windows 11 update it plans to introduce a way to set it back to default. Surely this is something that many will like.

All this can be done thanks to a discovery made by a Twitter user in the latest system update. And it is that PhantomOcean3 has discovered a new hidden function called AccessibilityXAMLContextMenu which forces to show the classic context menu at all times and by default. Obviously it comes deactivated and we will have to start it ourselves. For this we can make use of the free and open source program called ViVeTool.

This is an application that initially we have the possibility of downloading directly from its official page of the platform GitHub. Next, we extract the contents of the compressed file to a disk location that we have located. We must bear in mind that we have to run this program to recover the Windows 10 context menu from the command line. Therefore, we open a command prompt window through the command CMD and we run it with administrator permissions.

Then we go to the folder where we have extracted the contents of the ViVeTool program and execute the following command:

Once we have restarted the computer, we will have activated the functionality and we will be able to use the context menu that we are used to in Windows 11. To deactivate this tool we only have to repeat the process, but in this case with this command: Your laptop is too slow? We tell you the solution 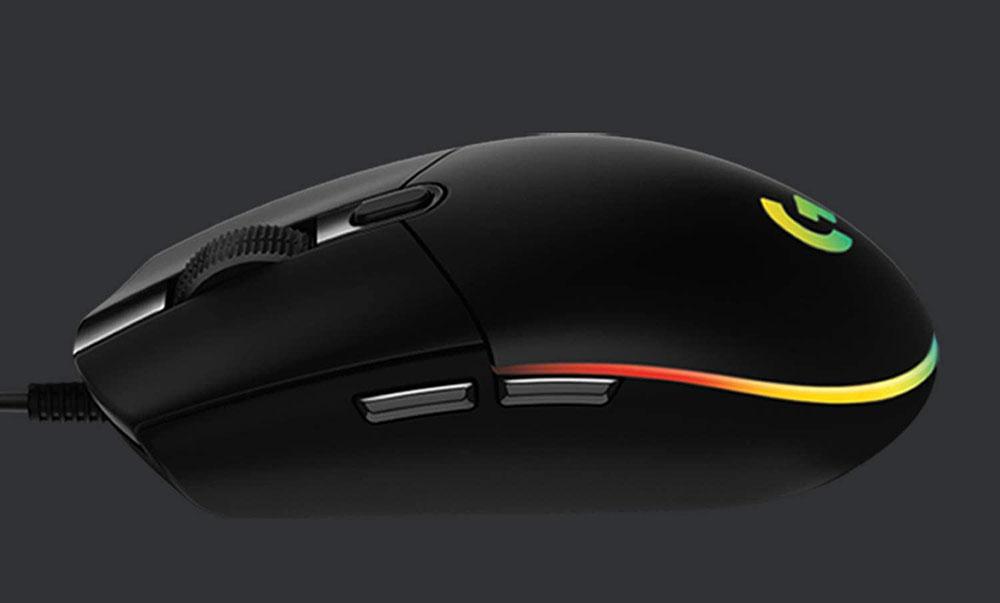 renew your mouse, keyboard or headphones at a demolition price Widgets are back! So you can use them in Windows 11