What we are going to see in the coming months has never occurred in history, not because of the prices themselves, but because of the causes that will lead the sector to compete on terms that do not interest them. This year 2021 is going to be a great year for the consumer in RAM and SSD memories, but 2022 seems to be even better.

Companies, analysts and investors throw stones on their roof

The experience is going to give talk for a long time in the industry, and it is that apparently all the forecasts made in the first months of the year have resulted in a totally adverse effect on NAND Flash. Reportedly, the large companies and manufacturers that depend on them have devised a strategy based on erroneous forecasts about the market.

These forecasts reported a really low stock of NAND Flash, which showed a rise in prices thanks to the emptying of shelves in stores, a case similar to the first months of the NVIDIA RTX 30. The problem is that the market does not It has acted like this, since buyers are not acquiring RAM memory and hardly any SSD, which added to the momentary paralysis that the server sector is experiencing, has caused the analyzes to fail.

Manufacturers of NAND Flash chips increased production at the request of assemblers, they have accumulated stock thinking that at some point the market would fail and logically they could supply modules and SSDs when others would be months behind asking for more chips from the factory … But nothing was fulfilled.

RAM and SSDs oversupplied and in freefall We can put many examples in terms of price charts of specific models of RAM and SSD, but in all of them there is a maximum: the price falls and in some cases it is almost at the historical minimum price. So what do the new forecasts predict? Well these are now curiously based on assembler stock, and from what we can see right now there is a worrying oversupply.

In other words, there are many modules and solid-state drives in warehouses and stores, to such an extent that not only will we be facing a few months where the price should continue to fall, but it is estimated that until mid-2022 we will continue with this dynamic. As we always say, take the analysts’ data and their forecasts with tweezers, users are not companies that depend on future movements as such, we are worth the “here and now”.

For this reason and being a great time to buy, as long as prices do not show growth we will always be making a good purchase, but if we wait too long, the market may change and we lose the opportunity. Will RAM and SSD memories mark all-time lows before the end of the year? We’ll be alert. 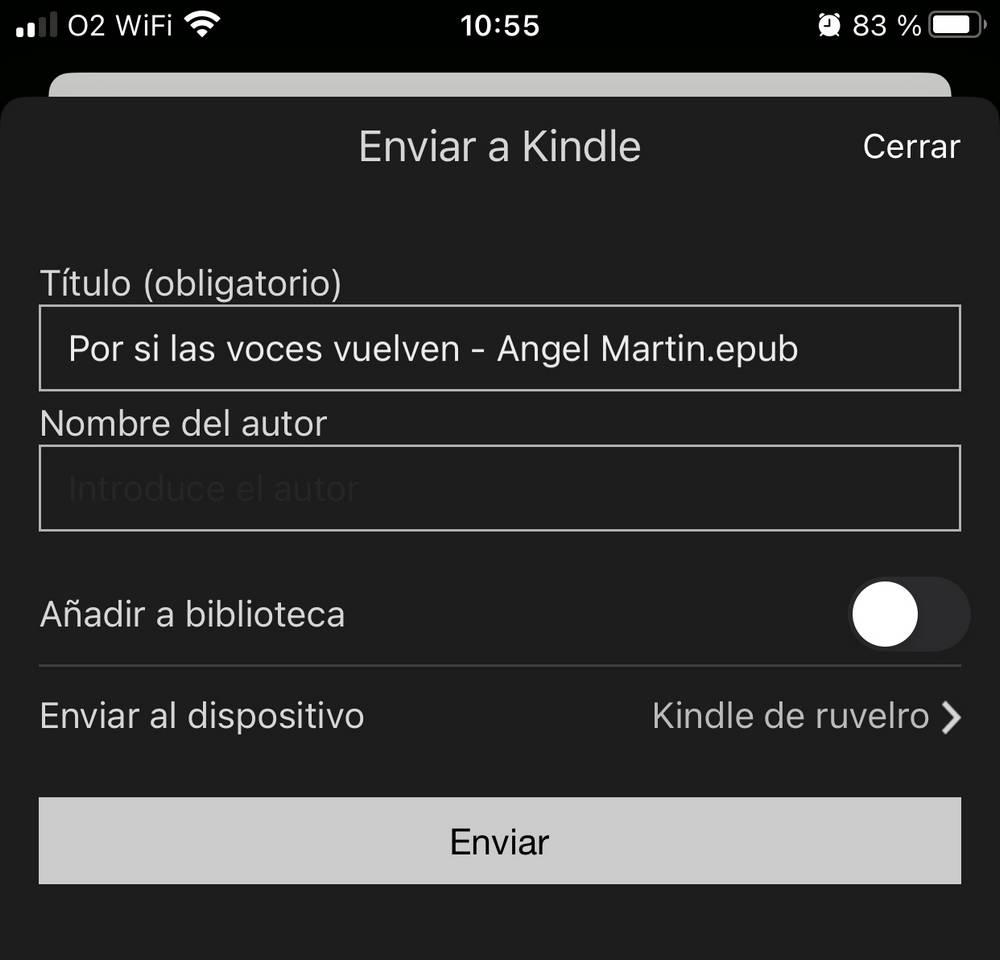 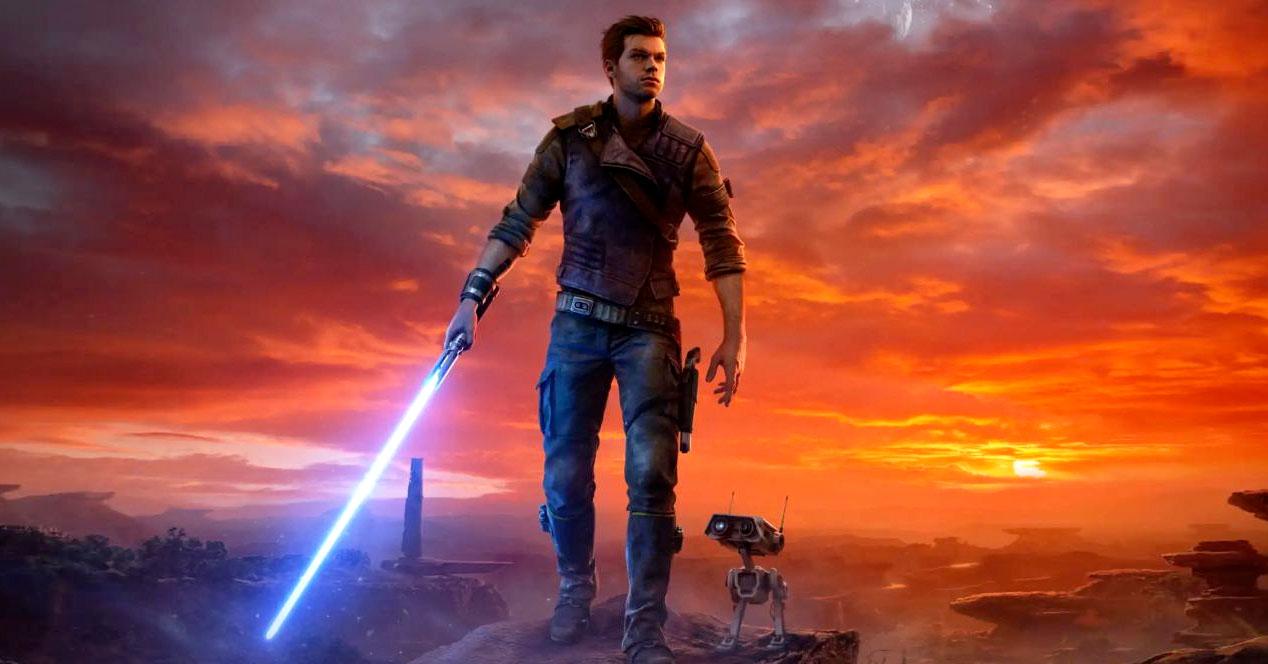 Star Wars Jedi Survivor conditions the sales of the first game, do you know why? Who are the best Team Liquid LOL players in 2022?