While the AMD Ryzen 5000 series of processors is seeing much wider adoption in the laptop market, the mini PC market is getting a bit stuck on it. The good news is that now the first information about the mini PCs based on «Cezanne» has arrived, which will give a greater magnitude to this market niche with equipment that is much more powerful and efficient than what we had until now.

This is the first mini PC with AMD Ryzen 9 CPU

The name of this equipment is Morefine S500 +, and it is the first mini PC that officially includes an AMD Ryzen 9 processor, specifically the 5900HX model that is unlocked for overclocking and that integrates 8 physical cores and 16 processing threads thanks to the technology. AMD’s SMT (for some reason the manufacturer incorrectly lists it as 4-core and 16-thread processing) at a maximum speed of 4.6 GHz, so we are first and foremost a high-end processor for this low-power segment.

This is the top SKU of the entire Cezanne APU line (with AMD Zen 3 architecture), and also has the particularity that it supports two M.2 2280 SATA / NVMe devices in addition to a 2.5-inch storage device, for which is also one of the mini PCs with the largest storage capacity on the market. 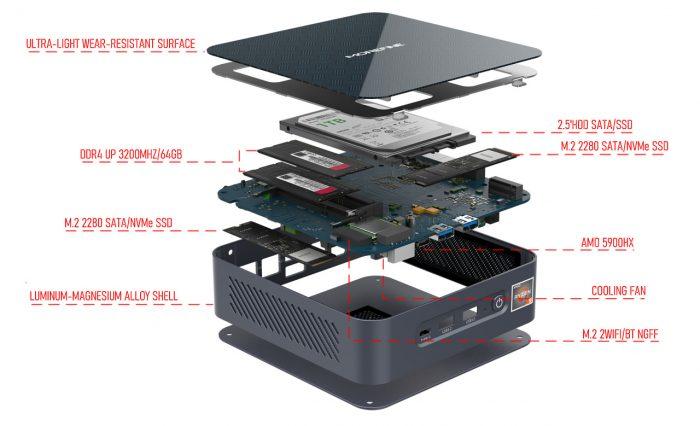 The device is actually a barebone that can be equipped with up to 32GB of 3200MHz DDR4 RAM or alternatively with the same capacity but LPDDR4 up to 4,266MT / s. In terms of connectivity, it is compatible with WiFi 6 and Bluetooth 5.0, offers DisplayPort 1.4 and HDMI 2.0 video outputs for 4K resolution and also offers dual RJ-45 connectors, one of them with support for 2.5G networks.

For its part, Minisforum has presented the advance of its next team also AMD, a little bigger than this one from Morefine and, judging by the design of its capacitors, the device seems to have an AMD Renoir APU but the processor SKU label it clearly lists ‘X’, which also suggests that the device could be powered by Cezanne silicon. A clarification from the manufacturer will be necessary in this regard, but it is obvious that the thing is promising and quite a lot. 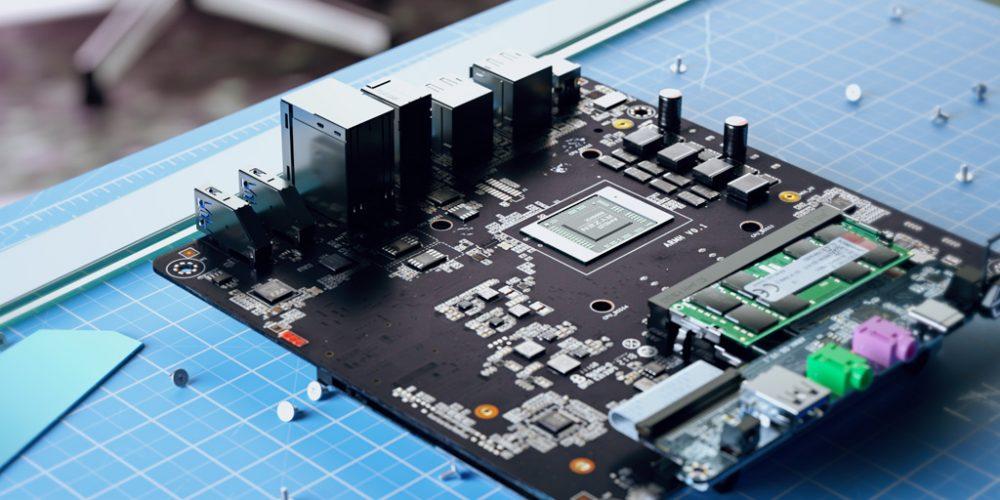 At the moment neither Minisforum nor Morefine have revealed more details of these teams, as well as they have not revealed the launch date or the price of these. We can expect, taking into account the AMD Ryzen 9 processor, that they will be relatively expensive but unfortunately until they are on the market we will not be able to leave doubts. In any case, it’s great news that AMD can finally stand up to Intel’s Ghost Canyon and Skull Canyon in the high-end, low-power mini PC segment. 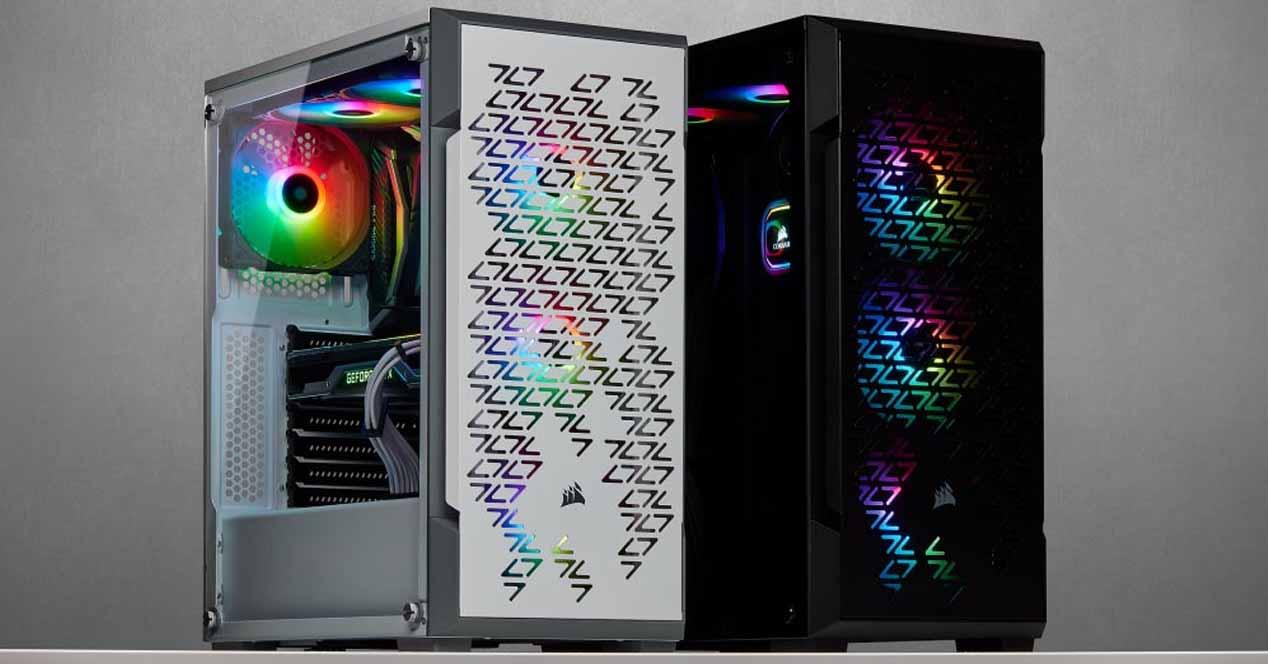 Do you need a box for your new PC? Don’t miss out on these offers