MIT engineers have succeeded in designing a electronic skin that works without conventional chips or batteries. The new device looks reminiscent of a band-aid or adhesive tape, and thanks to the piezoelectric properties of the gallium nitride layer it uses, it is capable of wirelessly transmitting signals related to pulse, sweat and other signals. biology of humans.

Delving into the details of this electronic skin, it is a sensor implemented in a flexible semiconductor film that adapts to the skin like an adhesive tape. The heart of the sensor is an ultra-thin film of high-quality gallium nitride, a material that is known for its piezoelectric properties, allowing it to produce an electrical signal in response to mechanical stress and to vibrate mechanically in response to an electrical impulse. The researchers used gallium nitride because they discovered that its bidirectional piezoelectric properties open the door to simultaneous sensing and wireless communication.

The team of researchers managed to produce pure single-crystal samples of gallium nitride, which were combined with a conductive layer of gold to enhance any incoming or outgoing electrical signals. Furthermore, they showed that the device is sensitive enough to vibrate in response to things like heartbeat and sweat. These vibrations of the material generate a signal that can be read by a nearby receiver.performing the process without the need to use conventional chips or a battery in the electronic skin.

During the tests, several volunteers had electronic skins placed on their wrists and necks and a simple antenna was used at close range to wirelessly record the frequency of the device, which was able to detect and transmit changes in surface acoustic waves. of gallium nitride so that they matched the heart rate.

In order to go further, the device was combined with a thin ion detection membrane, a material that selectively attracts a target ion, sodium in the case of the study at hand. Thanks to that improvement, the electronic skin was able to detect and transmit the changing levels of sodium when the volunteer held a heating pad and began to sweat.

Jun Min Suh, co-author of the study that has allowed the creation of electronic skin, has said that they showed sodium as a test, so if it is “changes the detection membrane, it could detect any objective biomarker, such as glucose or cortisol related to stress levels. It is a very versatile platform”.

For his part, Jeehwan Kim, author of the study, stressed that “chips require a lot of power, but our device could make a system very light without having power-hungry chips. You can put it on your body like a bandage, and together with a wireless reader on your cell phone, it can wirelessly monitor your pulse, sweat, and other biological signals.”.

Although not everyone uses them, wearables are a market that has not stopped growing, so it is no longer strange to see people with smartwatches capable of offering information on some biological signals. The electronic skin developed by MIT engineers goes a step further by eliminating complex components that require a lot of energy and therefore a battery to function. 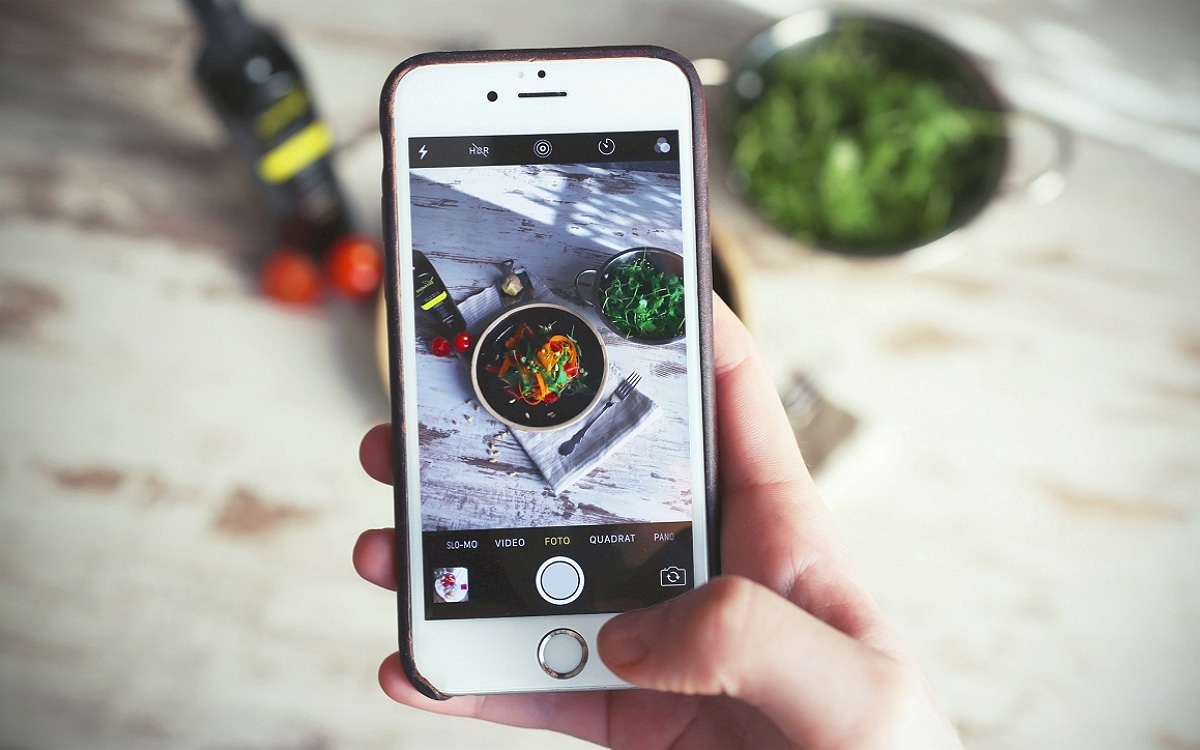 iPhone: photos of strangers appear in iCloud library for some users 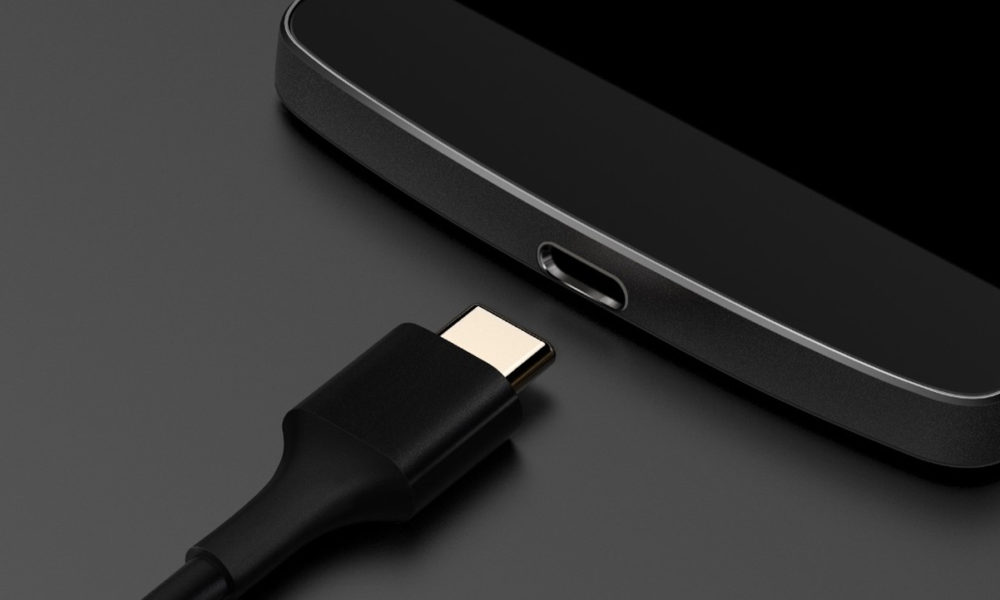 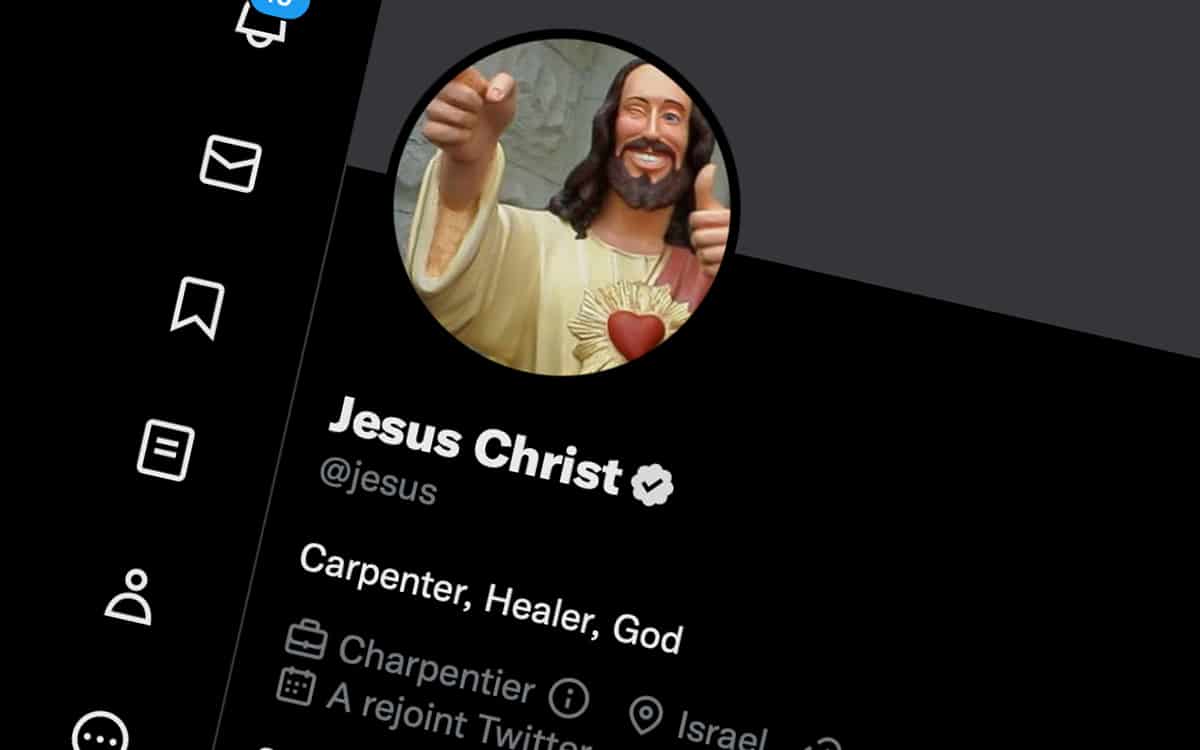