Plex is awesome software. In short, it allows you to stream your media anywhere in the world, on any smartphone, whenever you want. But there is much more than that. Today, we’re showing you some of the best Plex tips and tricks guaranteed to help you enhance your experience.

Many Plex users love that the app can act as a normal DLNA server.

For those who don’t know, the DNLA functionality allows you to view Plex content on other DLNA-enabled TVs and devices in your home, even if the official app Plex is not installed.

Unfortunately, the feature is not enabled by default. Plex’s decision to disable it is based on security.

Remember, if you enable DNLA, any DNLA device in your home can watch your videos. If you have young children in your household, the option may not be suitable.

To enable DNLA, open the Plex server and go to Settings & Settings and DNLA .

Did you know that you can link multiple folders to a Plex library? This has many advantages, probably the most obvious being bilingual movie libraries.

Let’s say for example that you are fluent in English and Spanish. It is very likely that you have some movies with English audio, some with dual audio and some only in Spanish.

Then create two libraries, one for English and one for Spanish.

If you have family and friends who only speak one of the two languages, they can explore the corresponding library and only see the content that they could see.

A growing number of applications offers free live TV. Services like Pluto and Stirr stream popular channels in a wide range of genres and have become a basic download for cable cutters.

But Plex also offers a number of free channels that you can stream directly from the app. Some of the free TV channels on Plex include Reuters, Euronews, IGN, Fubo Sports Network, Edge Sport, KidoodleTV, The Pet Collective and more.

Also, if you buy a Plex Pass ( more on that shortly), you can also hook up a TV antenna and use Plex to watch and record over-the-air channels like NBC, PBS, CBS, and FOX.

Live TV availability means that Plex is capable of becoming a one-stop shop for all your television entertainment. You will have to do fewer app jumps and therefore enjoy a more streamlined viewing experience.

Okay hands up, how many of you have movie and music libraries with no rhyme or reason for their naming structure?

This is already a bad idea from an organizational point of view, but Plex amplifies the problem.

Why? Because Plex uses scanners and metadata agents to automatically extract episode details, cover art, and other associated details from your library. It gives you a richer experience and makes navigation within the app much easier.

It is a common mistake think that you can only have one server per home configuration . In fact, you can have as many as you want. In fact, it is not wise to use only one server.

What if you are out and about with your laptop (acting as a server) and your family wants to watch something? Or what if you have all your music on your laptop, but don’t want to keep hundreds of gigabytes of movies on the same machine?

No problem, just download and configure Plex Media Server on any computer / network drive you want and connect it to your Plex account. Then you can cycle through the servers from the Plex app.

6. Focus on CPU to get the best Plex experience

Power users of Plex may find themselves in the market for a new computer and will want to ensure that the machine they purchase can maximize their experience with Plex. The answer is to focus your search on the processor (CPU) rather than the graphics card (GPU).

Testing reveals that Plex hardly uses GPUs, but a CPU faster can make a big difference .

At $ 120, a Plex Pass for Life doesn’t seem cheap, but how expensive is a month’s cable subscription? Exactly.

If you are part of the growing number of people turning to Plex as a cable cutting solution, it is worth the investment, especially if you have a large family.

That’s because a Plex Pass opens up a host of cool features , including:

8. Precode all your media

Plex is coming with its own transcoder. In layman’s terms, that means it will convert any media in your libraries to a format that is compatible with the client device.

That sounds great, but transcoding is not without of disadvantages . For example, it will put a lot of strain on your CPU, fast-moving movie scenes can get pixelated, and sometimes you’ll find strange audio or visual errors where transcoding has failed.

The solution is to pre-encode all the videos in a format that is compatible with the devices you use . There are many free online video converters that will get the job done. An example is WinX Video Converter.

Remember, you can have multiple copies of a video. So you might have a version optimized specifically for your iPad, one for your Roku, etc.

9. Connect to other users’ servers

If your friends and family also have large collections of TV shows and movies on Plex, you can connect to their servers so that you can view the content in your own Plex app. It’s one of the best things you can do with Plex once it’s up and running.

Before you can connect, you need to add the other user as a friend. To get started, open the web app and click on your profile icon. Next, select Users and Sharing, then click Add a friend. You will need to know the other person’s email or Plex username.

Wait for the other person to accept, then you will see your server in the server drop down menu.

10. Use your mobile as a remote control

The official Plex app for both Android and iOS can function as a TV remote control.

To activate the smartphone remote control, open the Plex app, expand the menu on the left panel and tap Open remote .

Your phone and the Plex app must be connected to the same Wi-Fi network for it to work.

eleven. Use the Plex keyboard shortcuts

Like most apps, Plex has a large number of keyboard shortcuts. If you are a regular Plex user, learning some of the most essential ones will make the app faster to use and navigate.

Some of the more useful shortcuts include:

You can see a complete list of Plex keyboard shortcuts at Plex Official Site .

However, if you have a Chromecast, you don’t need to worry about installing Plex on each platform. You can simply install it on your mobile and cast content to any screen that has a Chromecast connected.

To cast a video, simply tap the cast button in the upper right corner of the mobile app. 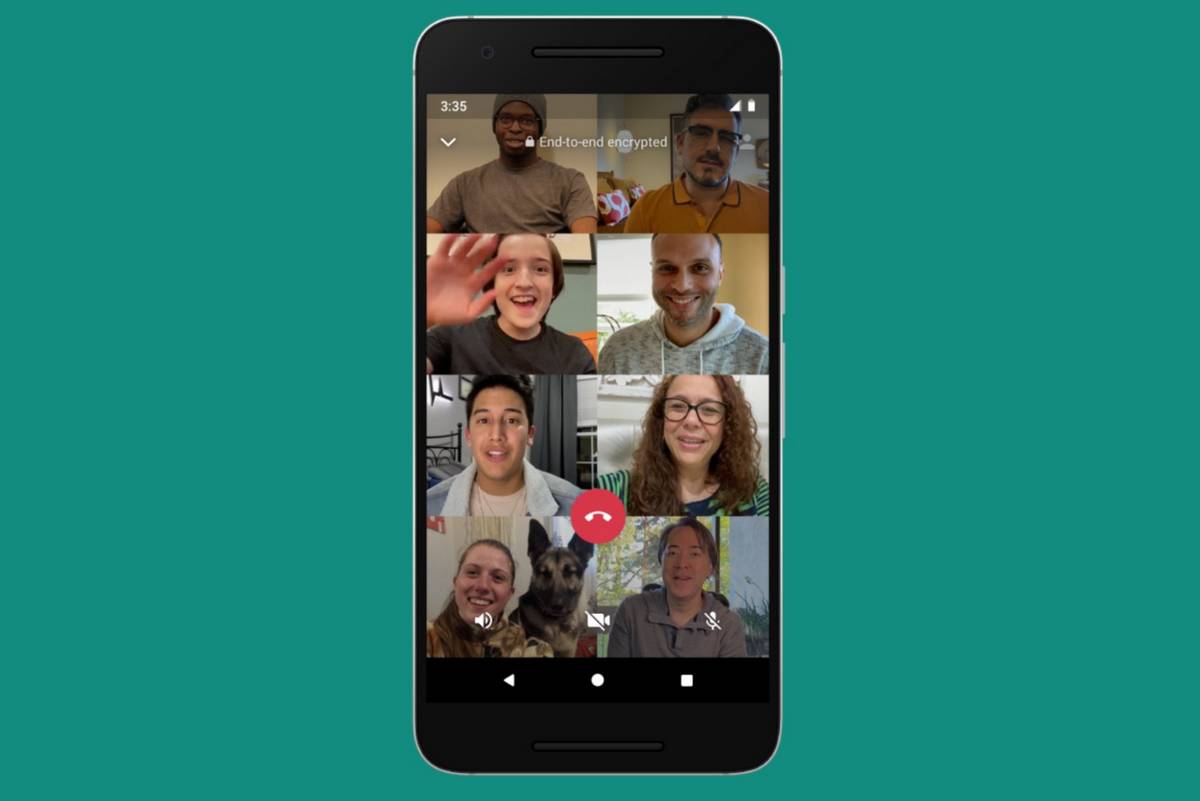