Samsung Releases February Security Patch To Galaxy S9 Outside US 2021

Although each Android security patch has a specific month in the name, patches are usually delivered to manufacturers a week or two in advance. What does this mean? That mobile manufacturers can have system updates ready on time (or not). Samsung is known to have flipped the switch before the first day of a given month, and that’s happening again for the February 2021 patches.

SamMobile reports that the February 2021 security patch is already rolling out on the Galaxy s9 and the Galaxy S20, S20 + and S20 Ultra in the UK and other European countries . There is also at least one update report that appears on Chinese mobiles.

The update does not appear to include any changes other than the monthly security patches. Samsung’s One UI 3.1 remains exclusive to the Galaxy S21 and Tab S7 / S7 + series for now, although that version may appear on other phones and tablets soon.

The February patch is now rolling out to Galaxy S21 phones in more places, especially in Asian regions like India (via tip posted by reader Navin Agarwal) and Hong Kong. Samsung is also releasing the February security patch for the Galaxy S9 International (SM-G960F), with a build number of G960FXXSEFUA1. 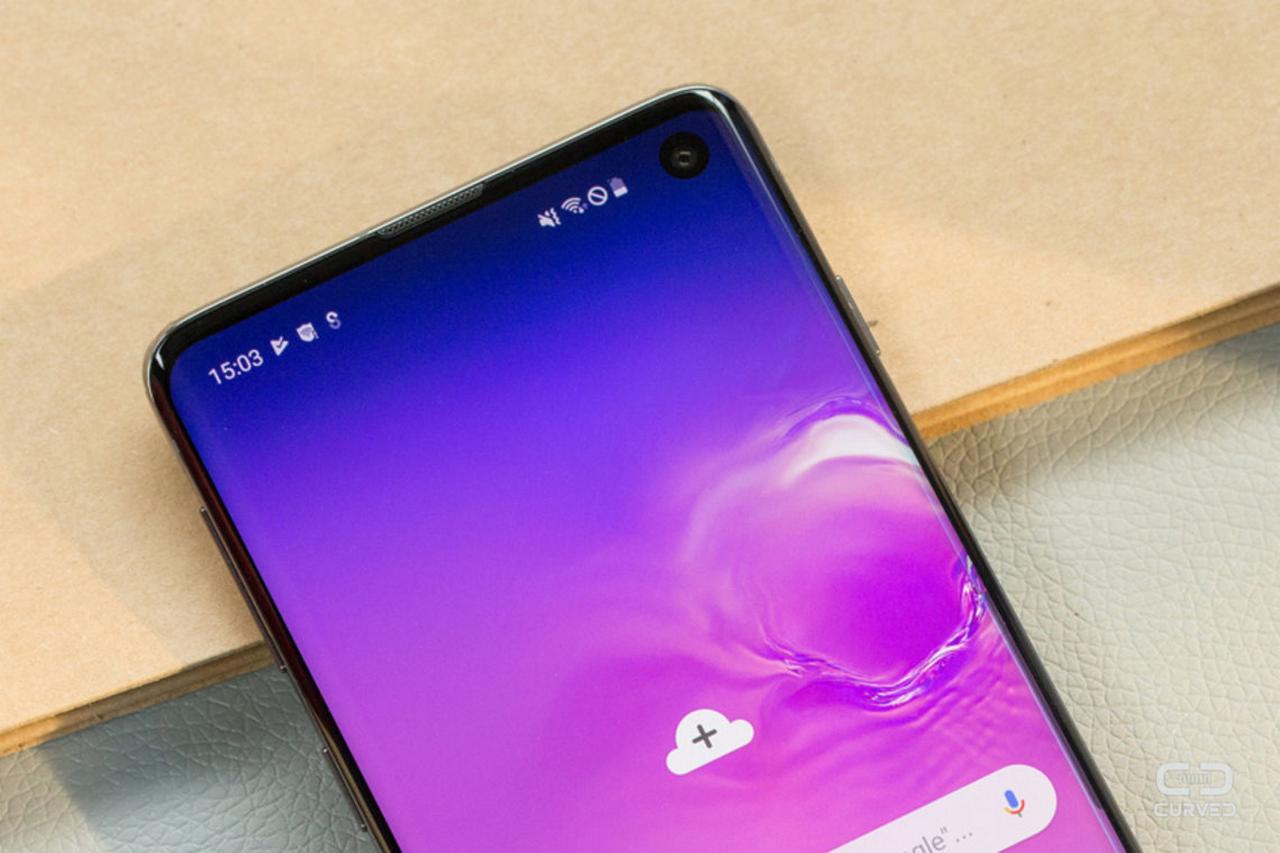 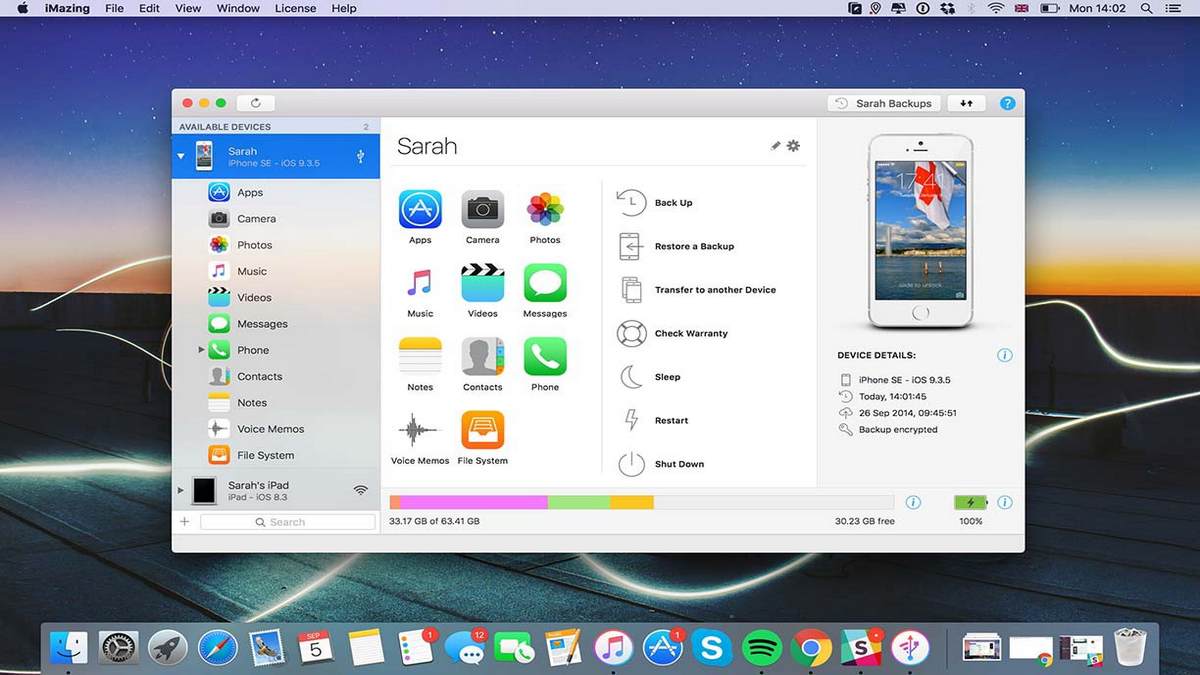