The Intel’s autonomous car and driving division, Mobileyehas formally requested his IPO. To do this, the Israel-based company has filed the necessary documentation with the United States Securities and Exchange Commission.

According to Bloomberg, Intel originally expected Mobileye to achieve a valuation of 50,000 million dollars in its debut on the trading floors. But soon after he lowered his expectations and now expected to reach 30,000 million of dollars.

Mobileye was founded in 1999, and is best known for your EyeQ SoC, announced earlier this year. It functions as the brains of the company’s assisted driving system and autonomous driving technology. Mobileye also uses a data crowdsourcing program known as Road Experience Management (REM). Its mission is to develop a 3D map using real-time data supplied by vehicles equipped with Mobileye technology.

Until now, Mobileye has supplied its technology to the likes of BMW and Volkswagen, but it is also trying to create its own fleet of autonomous vehicles for delivery and shared taxi services. in fact, he said this year that he would launch a robotic taxi service in Germany, and has plans to launch a driverless delivery service in 2023.

It is currently testing self-driving vehicles in New York, and is partnering with Chinese carmaker Geely to start selling its self-driving cars in the country. Intel already announced its intention to take Mobileye public last year, with CEO Pat Gelsinger saying Intel would use the funds invested in Mobileye’s IPO to build more chip factories. 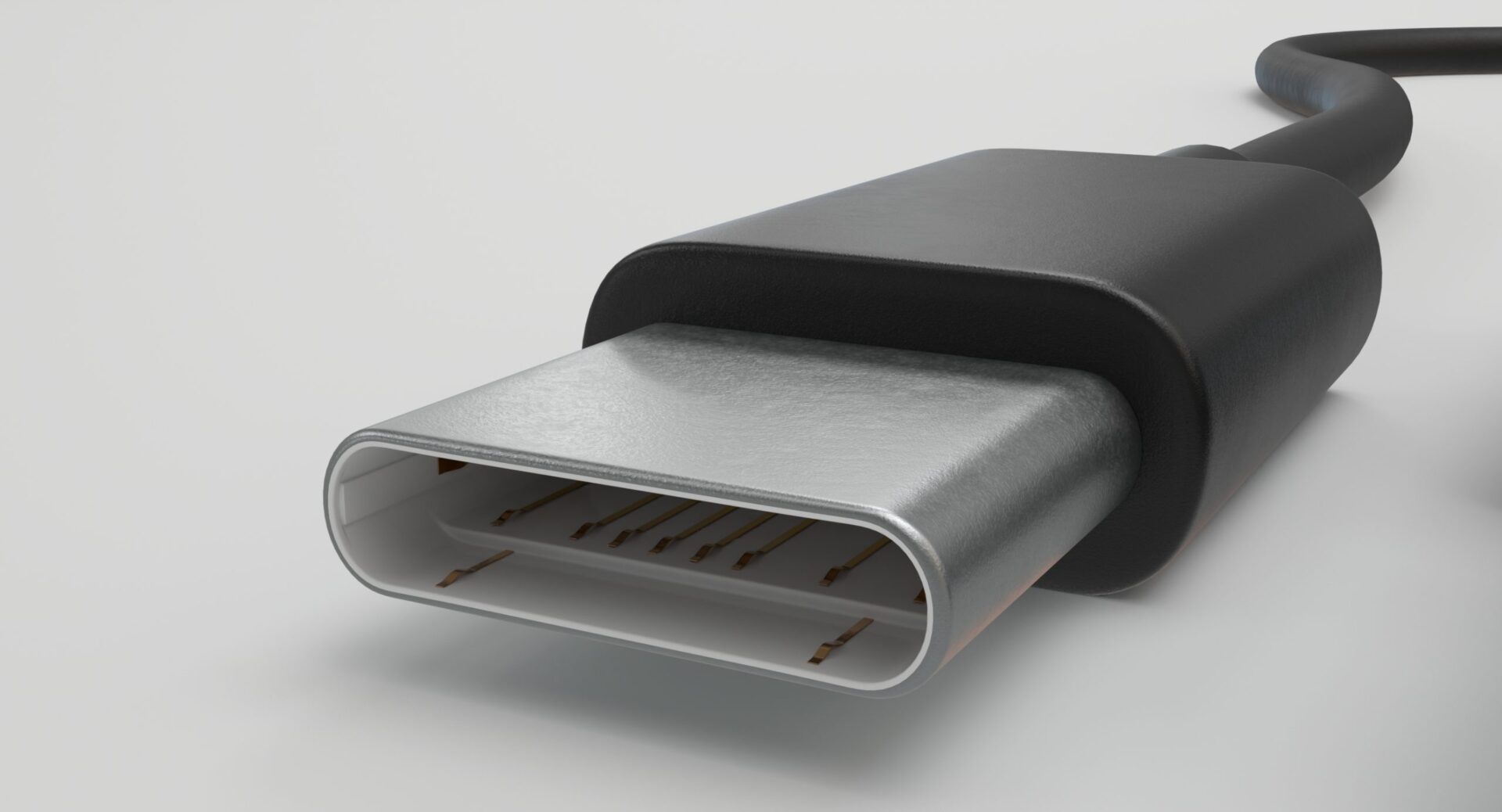 What now, Apple? Decision on USB-C as the standard for mobile in Europe comes out on June 7 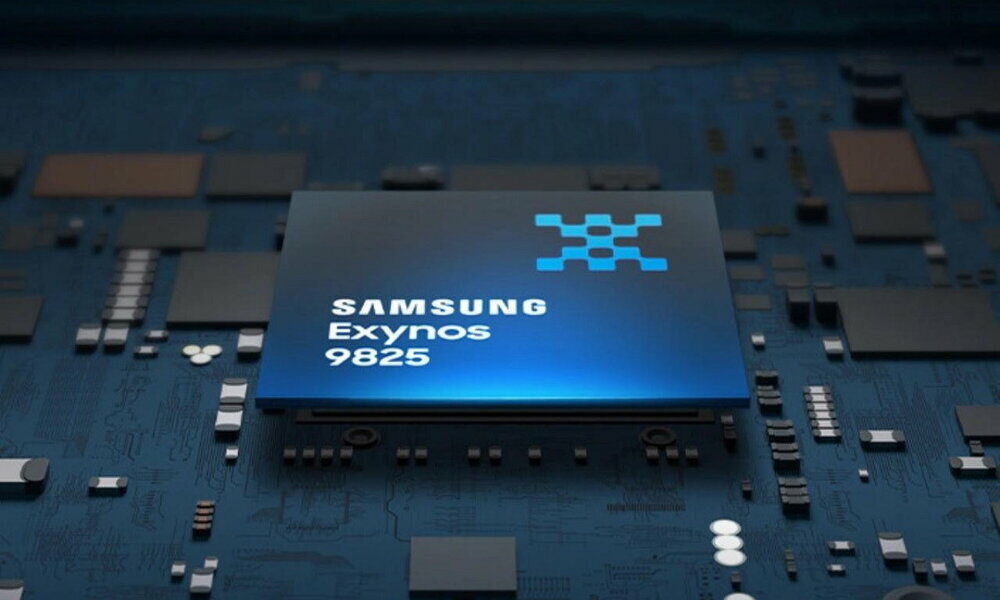 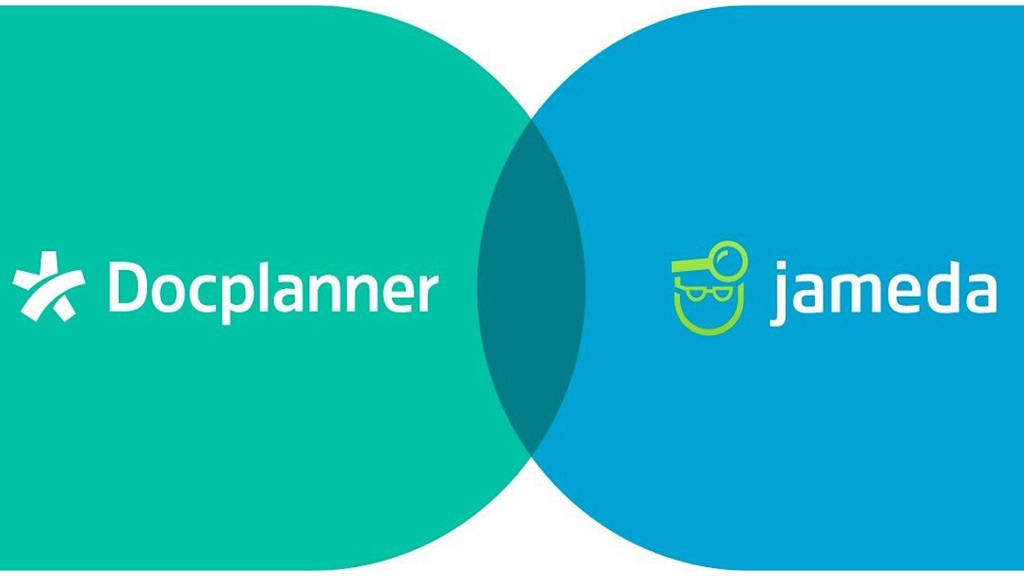 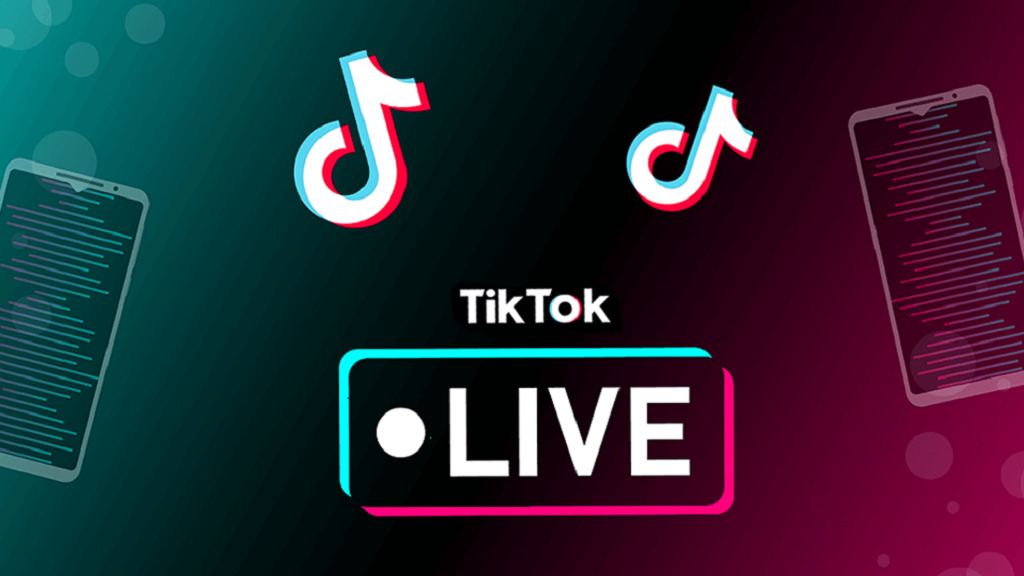 TikTok makes a positive balance of 2022