Molotov is in turmoil, while the Paris Judicial Tribunal has just ruled in favor of TF1. After M6, will the application have to do without Bouygues channels?

Molotov’s model takes it for its rank. The French application, now under the aegis of FuboTV, has just received a new fine of 8.5 million euros according to Capital. The Paris Judicial Court ruled in favor of TF1, which accused the streaming service of “counterfeiting”. This is much less than what Bouygues Telecom claimed, which hoped to win double. At the heart of the dispute, the unauthorized broadcasting of the group’s channels on Molotov.

A contract bound the two companies until 2019, up to 1.5 million euros per year, and allowed Molotov to offer all TF1 channels to its users. But when it ended, and TF1 wanted increase the bill (4 million) Molotov simply refused while continuing to include TF1, TFX or even TMC in its offers. An operation deemed illegal by the Judicial Court of Paris which thus condemns Molotov to pay a fine barely heavier than that imposed following the dispute with M6.

This is not the first time that Molotov has been at the heart of such a legal battle. Last December, the company was sentenced for the same reasons following a complaint filed by M6. She also lost in 2019, still against TF1, before the Competition Authority. She accused the television group of not respecting the anti-trust obligations decreed when SALTO was created. If the start-up appealed, it was not successful.

Molotov has now two weeks to remove the TF1 group’s channels from its service, otherwise it will have to pay 75,000 euros per day of delay. The question now arises of a possible agreement like the one concluded earlier with M6. Last December, to continue to afford the channels’ productions, Molotov included them in these paid packages.

It must be said that without the channels of M6 and TF1, Molotov would no longer look great. Especially since by its own admission, the number of users who really take advantage of the offer is rather small. During its hearing, the company explained that of the 17 million registered, only 4 million were active. She also tried to make these arguments before the Judicial Court of Paris, when contesting the tariff schedule proposed by TF1, without success. 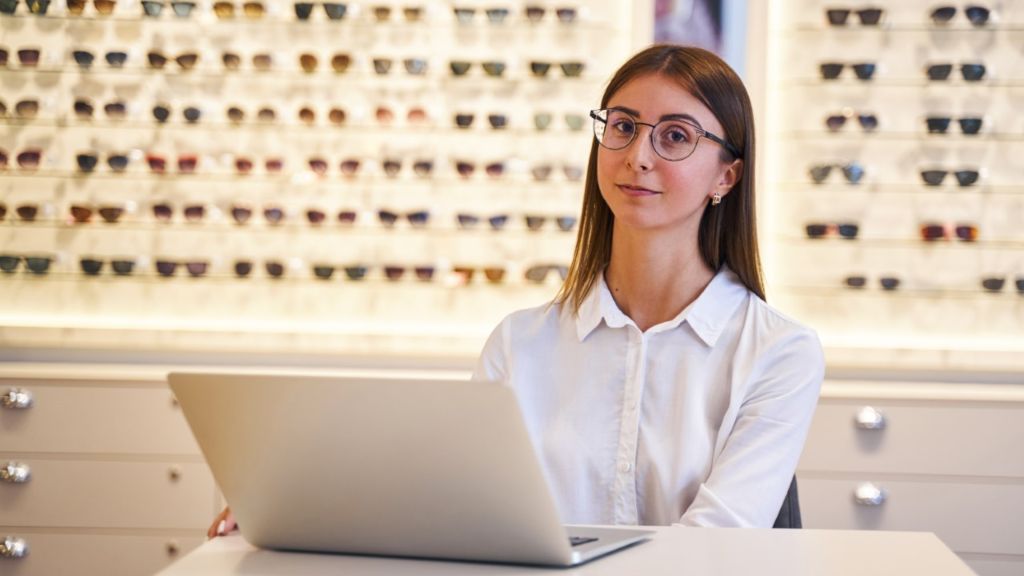 CECOP promotes the digitization of the collective of autonomous opticians 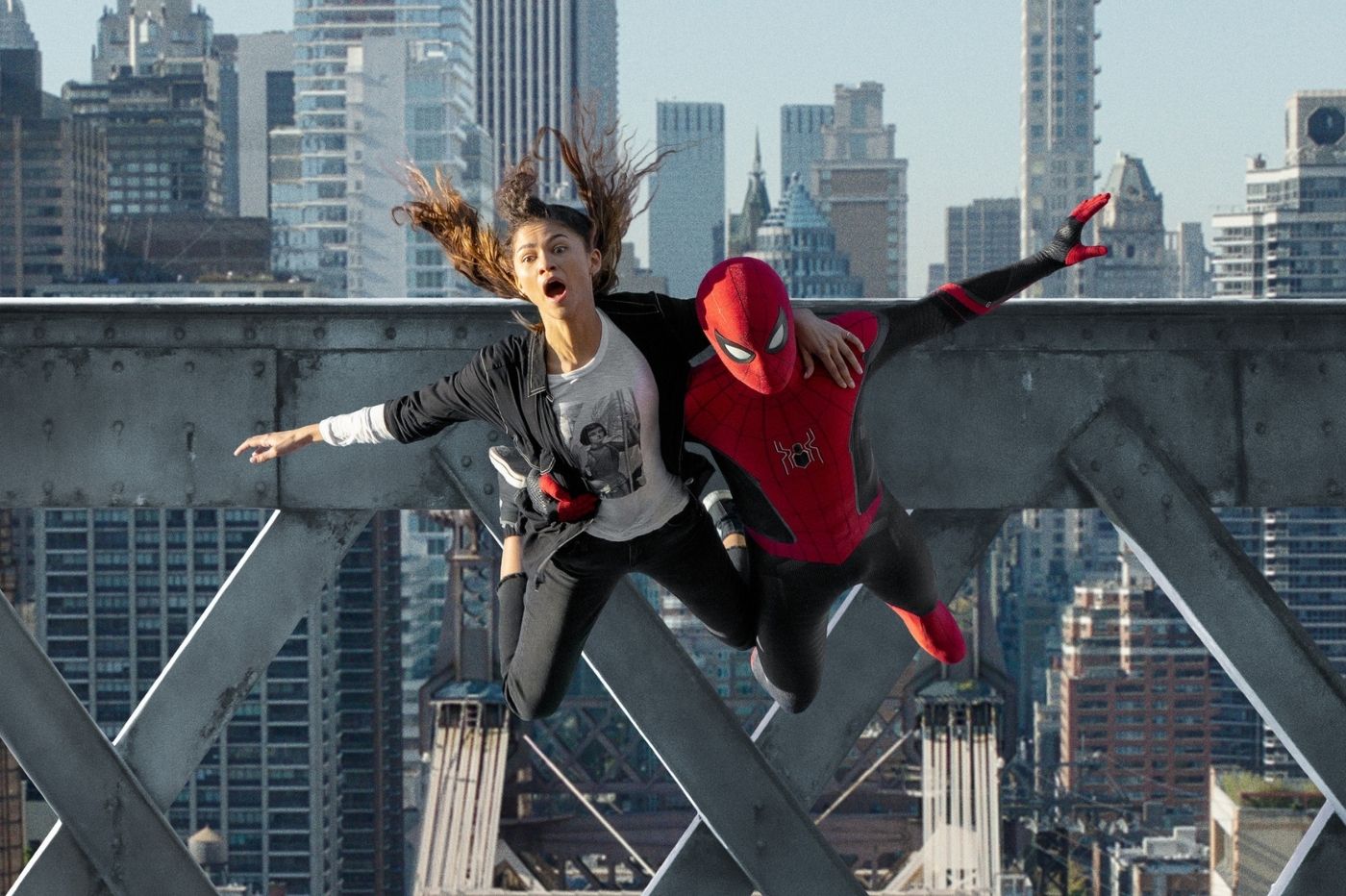 Unsurprisingly, the film with Tom Holland explodes the box office 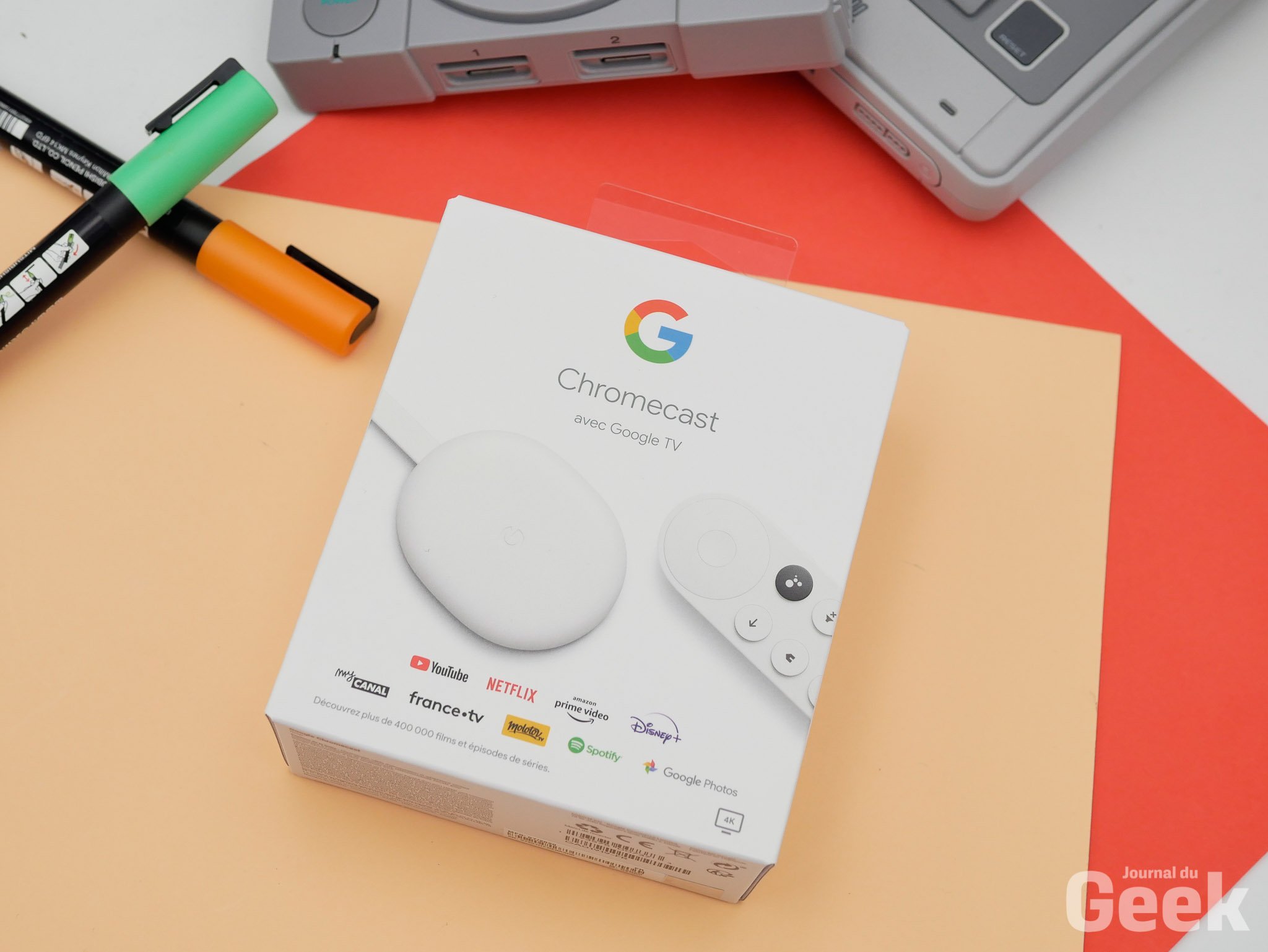 The latest Google Chromecast is on sale, which is quite rare! 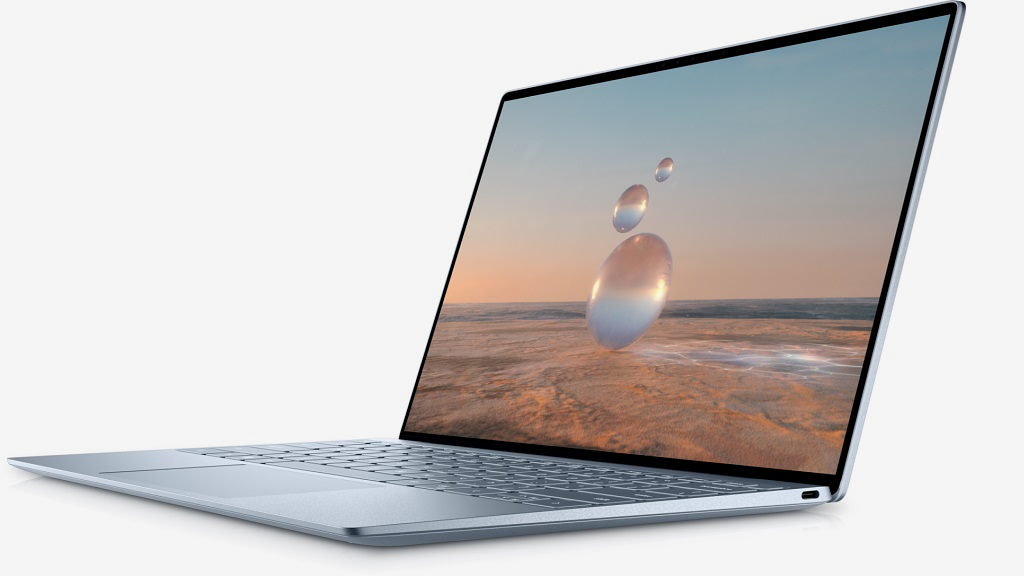