Disney released the first trailer from Home Sweet Home Alone, the reboot of the classic Christmas film that arrived in Italy with the title of Mom I missed the plane.

Although this is officially a reboot of the saga, the trailer seems to suggest that it will be more than a remake of the first film, with the same storyline albeit with different actors and different traps.

The trailer for Home Sweet Home Alone, the reboot of Mom I missed the plane

Yes, I know. It’s a stupid idea to make a remake of a film that is still very enjoyable today and, sorry for Archie Yates, which I really enjoyed in Jo Jo Rabbit and I’m sure it will give some funny moments in this film too, it seems that Chris Columbus’s film was on a completely different level.

The film will debut exclusively on the streaming service the November 12, 2021 and, below, you can read the (familiar) synopsis of the film:

Here is the trailer that, needless to say, has already received rivers of dislike in a few minutes:

My advice? Go to recover the original film if you’ve never seen it and… Merry Christmas. 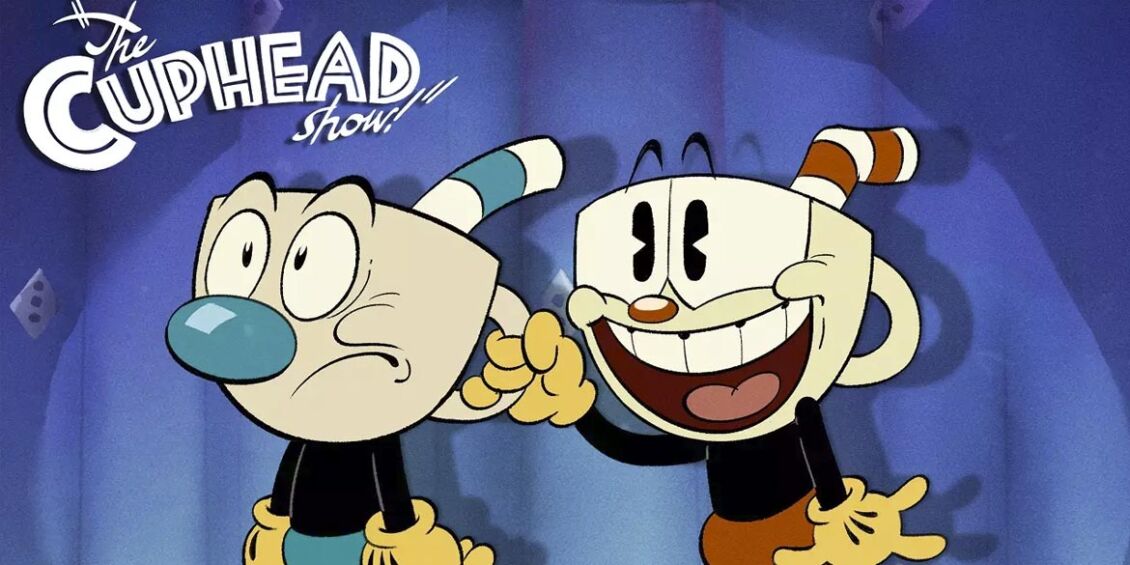 Locke & Key 3: announced the release of the third season