If your dream is still to be the world’s biggest real estate owner, but the years have passed and your copy of Monopoly is too small for the capitalist in you, you might want to pop over to London from now on. to visit Monopoly Lifesized, a “life size” version of the famous Parker Brothers game.

Monopoly Lifesized inaugurated, a gigantic board game that is also an original escape room

In reality, the one that opened in Her Majesty’s capital is not a simple giant version of the game that has bankrupted us many (too many) times, but a sort of board game / escape room that will allow us to test our skills. entrepreneurial as well as physical and mental ones.

Monopoly Lifesized will allow us to participate as a team in a series of tests that also include the resolution of a mysterious murder, a robbery in Mayfair and many other situations inspired by the greatest classics in the world of board games.

However, as happens in Monopoly, for each challenge overcome we will be rewarded with money that we can then invest while we will experience the thrill of spending a shift in prison or “passing away”, with the consequent benefits that we all know.

In the London escape room we will have the opportunity to experiment with four different “regulation variations”, four different types of games that also include versions designed for the youngest, aged 5 to 9.

Monopoly Lifesized is located at 213-215 Tottenham Court Road, W1T 7PN, and you can travel (by booking your ticket in advance) with up to 24 people, who will then be split into four teams. There, in addition to the gigantic game board, you will also find a a waiting for you cocktail bar, a Monopoly themed restaurant (renamed The Top Hat) and a store entirely dedicated to the board game franchise now in the hands of Hasbro.

The finalist librigames of the LGL Award 2021 have been unveiled 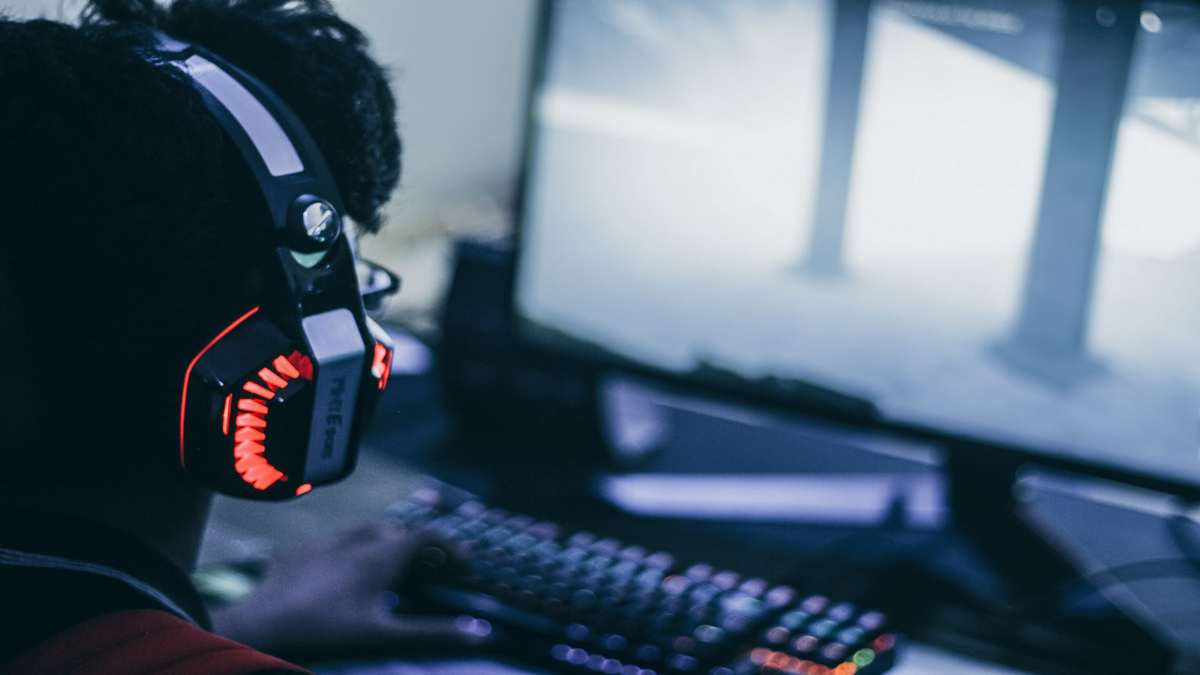 Unmatched Battle of Legends Volume 2: the new expansion is coming