Have you found the hidden easter egg in the first episode of Moon Knight? If not, the horde of fans will be able to help you. Indeed, several of them have spotted a mysterious QR Code in the series. Once scanned, it gives access to a completely free comic, which is actually the first appearance of the Marvel hero. 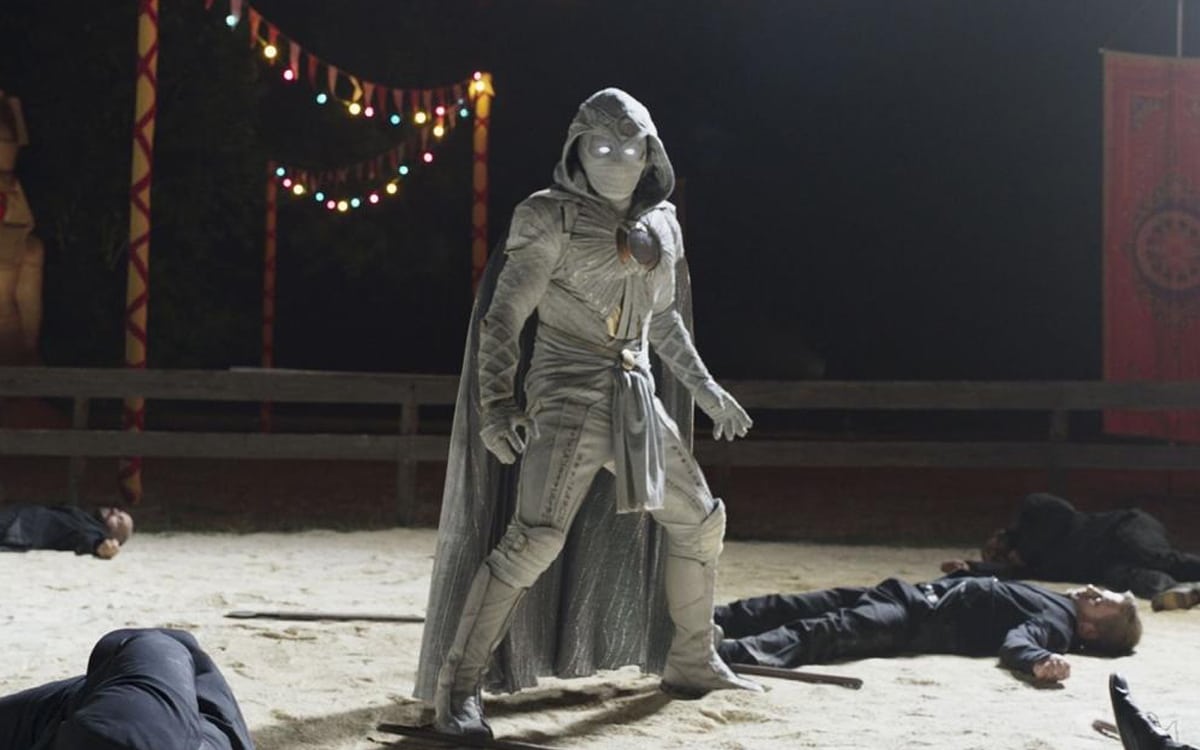 This week, Disney+ finally unveiled the first episode of its Moon Knight series. Although the Marvel hero does not enjoy the same popularity as some of his counterparts, it is clear that the community was there. This was felt by the broadcast of the trailers, which each exploded the view counter. Also, it is with some impatience that the new adaptation of comics has been expected. The creators of the series had obviously planned everything for delight the fans of the first hour.

You may have missed it completely, but an ester egg hides discreetly in this first episode. It must be said that it is not easy to spot, as it seems to be part of the decor. This is in the museum where Steven Grant works, alongside an Egyptian sarcophagus. As you can imagine, the latter has nothing to do with a classic QR Code. Indeed, it is possible to scan it yourself with your smartphone. Once done, the most curious are entitled to a nice reward.

Win a free comic with this easter egg in Moon Knight

The scanned QR Code redirects the user to a Marvel Unlimted page, the official application for reading comics from the firm. In reality, the fans have access to a very particular comic, since it is Werewolf by Night #32. The biggest fans will have recognized it, this is the first comic in which Moon Knight makes an appearance. All of this, without having to pay a single penny.

Related: Disney+ — A Marvel ‘Nova’ Series Is In The Works With Moon Knight Screenwriter Leading

It is therefore an excellent surprise and a nice gift from the creators of the series, a project that they were able to carry out, among other things, thanks to the freedom given to them by Disney. “We had so much freedom to do what we wanted with the story and the character and go in unexpected directions”explained Jeremy Slate, head writer of the series.

With its new Surface, Microsoft is trying to make people forget the Windows 11 controversy

Xiaomi Redmi 10A, this will be Xiaomi’s new cheap smartphone

Nintendo Switch will also be affected by component shortages

Controversial streamer Amouranth reveals how much she makes with Onlyfans