These second betas of iOS 15 and iPadOS 15 coincide in some of the improvements implemented. Some of them are minor changes like icon changes in applications such as Apple Maps or some redesigns that have been made in the native widgets. They have also been added new Memoji stickers with new gestures and even customizable accessories and clothing.

Now, the biggest change comes in relation to functionalities already implemented, such as the one known as SharePlay. This is a function that allows you to share screen on FaceTime and to enjoy content from Apple TV +, Disney + and some other platforms announced at WWDC at the same time. In the first beta you could not use the button that allowed you to activate it, but in these second versions it is already fully enabled and can be used on both an iPhone and an iPad. It should be noted that it also allows you to listen to Apple Music songs simultaneously. 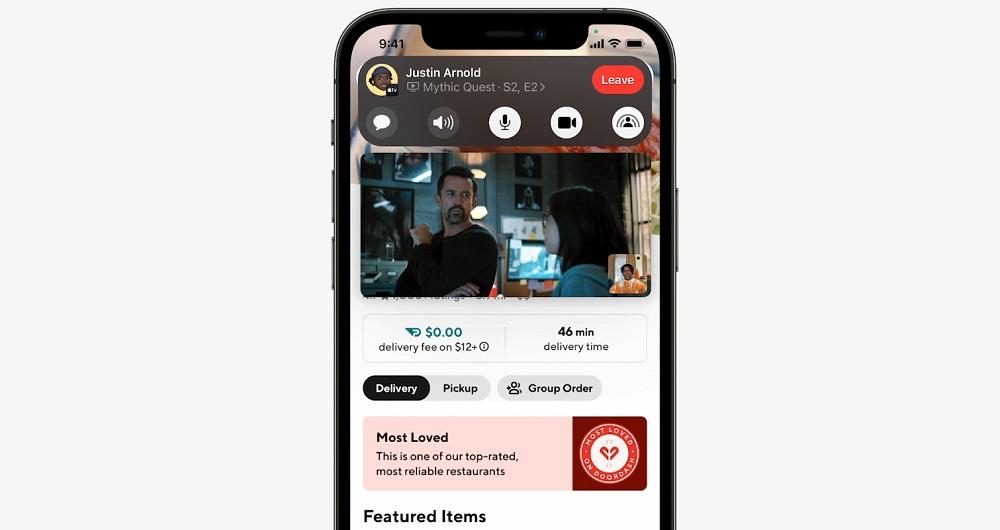 Something that has been curious and had not been commented is that it will be requested permission to use more RAM of the iPhone or iPad when it requires it to perform a complex task. Instead of doing it automatically, that option is given to the user. This is especially striking in the recently launched iPad Pro with an M1 chip and that despite having 8 or 16 GB of RAM, this is limited by the iPadOS 14 software.

Beyond this, some performance improvements and some have been corrected bugs that the developers had been reporting in the two weeks since the launch of beta 1. However, it is still not advisable to install them for the general public because they are still unstable, although if you take the risk you can find the process to install them in the link to that we link at the beginning of this article.

Apple announced on June 7 something that we already assumed because it was frequent in previous years and that is that this year the public beta of these operating systems would be launched in the month of July. These are still beta versions that still contain instability and are also not recommended, but they are already more debugged than the first ones for developers and their installation method is easier for ordinary users.

If you are waiting for the final version for all the public, we remind you that it will not arrive until the month of September. Apple indicates that it is in the fall, but based on what happened in previous years, it is expected that it will be that month. In fact, it will coincide with the launch of the new iPhone 12s that will presumably also be presented that month.

The arrival of TestFlight to macOS is imminent