The PC sector is at a very difficult point, since we have gone from being an affordable system for everyone, with good performance for a small price, to being a high-value consumer product that fewer and fewer users can afford. Although everything has a limit, it does not seem that we are going to reach this in a short space of time, at least not if we take into account everything we have learned in recent months about the industry and much less if what we are going to comment on is complies.

Copper triggers its price, does the rise no longer only affect rare materials?

Copper is one of the most widely used materials in industry due to its conduction capacities for both electricity and heat. Until now, the price per ton was extremely cheap and easy to come by in quantity, but “magically” the wheel has turned and now we are in the opposite scenario.

Why is copper indispensable? Well, because it is used in CPUs, motherboard substrates, graphics card substrates, even keyboards or mice. The whole industry uses it to a greater or lesser extent in a common format called copper foil.

Motherboards and graphics cards are the most affected As we know, the PCBs of graphics cards and motherboards are composed of copper sheets among other materials, so it is speculated that prices will rise again in not too long, since manufacturers cannot assume costs.

Specifically, the copper clad laminate or CCL is the fundamental component for both, which requires a lot of energy to build and as the cost has risen worldwide the price is skyrocketing. Currently each CCL is reportedly made from several sheets of fiberglass plastic which in turn have an epoxy resin.

The way to manufacture a PCB today requires stacking these sheets and covering them with a CCL that is only 0.035mm thick on both sides. To give us an idea, the industry ensures that a motherboard takes approximately 23 grams of copper in ATX and between 26 and 27 grams in E-ATX, this for the low range or entry of each manufacturer.

If we talk about high-end motherboards, we go to almost 200 grams. Taking into account the numbers provided, one metric ton of copper can build a whopping nearly 5,500 boards, giving us an average price of $ 54 for each eight-layer ATX motherboard using 62 or 64 CCLs. The problem is that although copper falls in price, laminates are not doing so because they require much more manufacturing and energy.

The theory and rumor that could temporarily save the price rise

So is there no way out and will the price of motherboards and graphics cards go up? In theory yes, but there is another side of the story that could work in our favor and it is nothing more than the current inflated prices. There is almost no component at present that is priced at or near MSRP, companies are taking advantage of the current conjuncture by justifying the costs with the increase in prices in all the creation and supply of the component, but it is clear that they are making more money .

The rumor indicates that as this situation is temporary, they could assume the increase in costs to continue selling and competing, since the user is at the limit of what he would consider paying at present. True or not true, we will have to be attentive to price movements. Do you see an error when opening an ebook with Caliber? Reasons and solutions 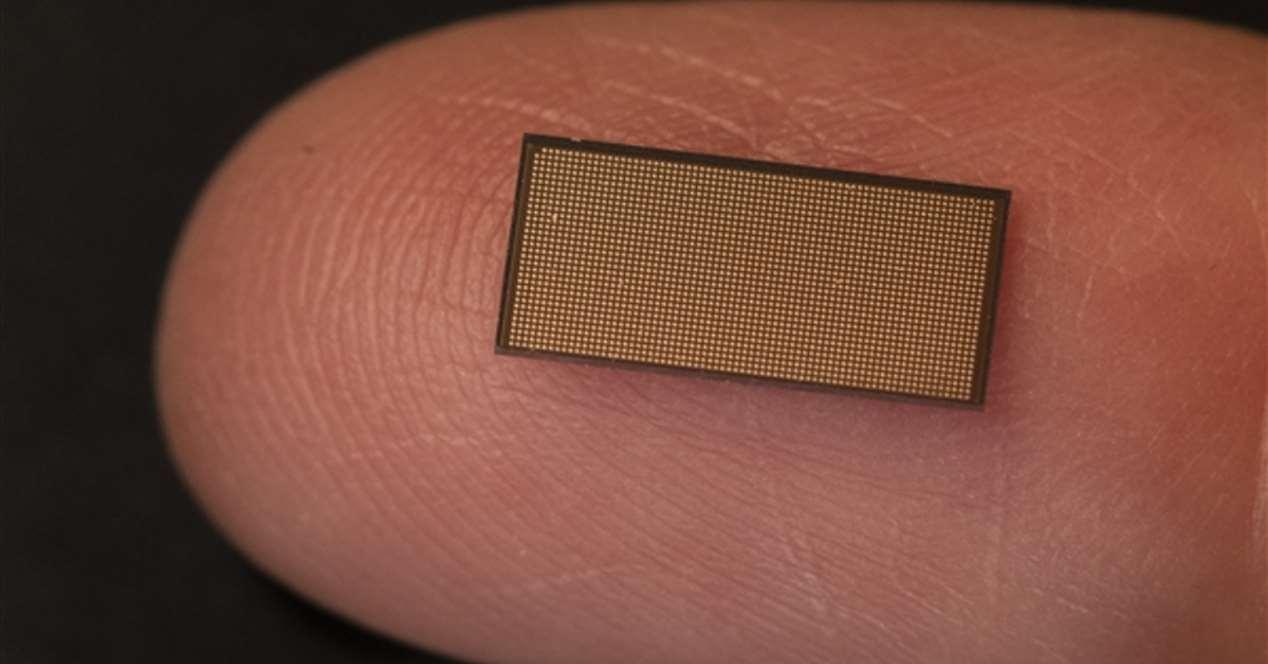 Intel already has the processor of its own Raspberry Pi ready What drivers should you update for Photoshop to go faster