Motorola has announced the launch of the Moto Edge X30, a smartphone that will hit the market this month with a prominent component: will be the first on using Qualcomm’s new SoC, Snapdragon 8 Gen 1.

As we said, it will be the first smart phone to use the new generation of chips that Qualcomm has designed to cut the gap compared to Apple A and, incidentally, position itself in PCs with better performance designs. The Snapdragon 8 Gen 1 used by the new Motorola, promises a 20% increase in process performance; a 30% increase in graphics performance and a 25% efficiency improvement over the Snapdragon 888, with advances also in the digital signal and camera engines, Hexagon and Spectra.

Motorola accompanies the chip with 8 or 12 Gbytes of LPDDR5 memory and internal storage UFS 3.1 of 128 or 256 Gbytes. Your battery of 5,000 mAh not bad at all, coupled with 68W fast cable charging, while for its camera system, Motorola mounts a triple sensor on the main one and a front camera of tremendous resolution with 60 megapixels. 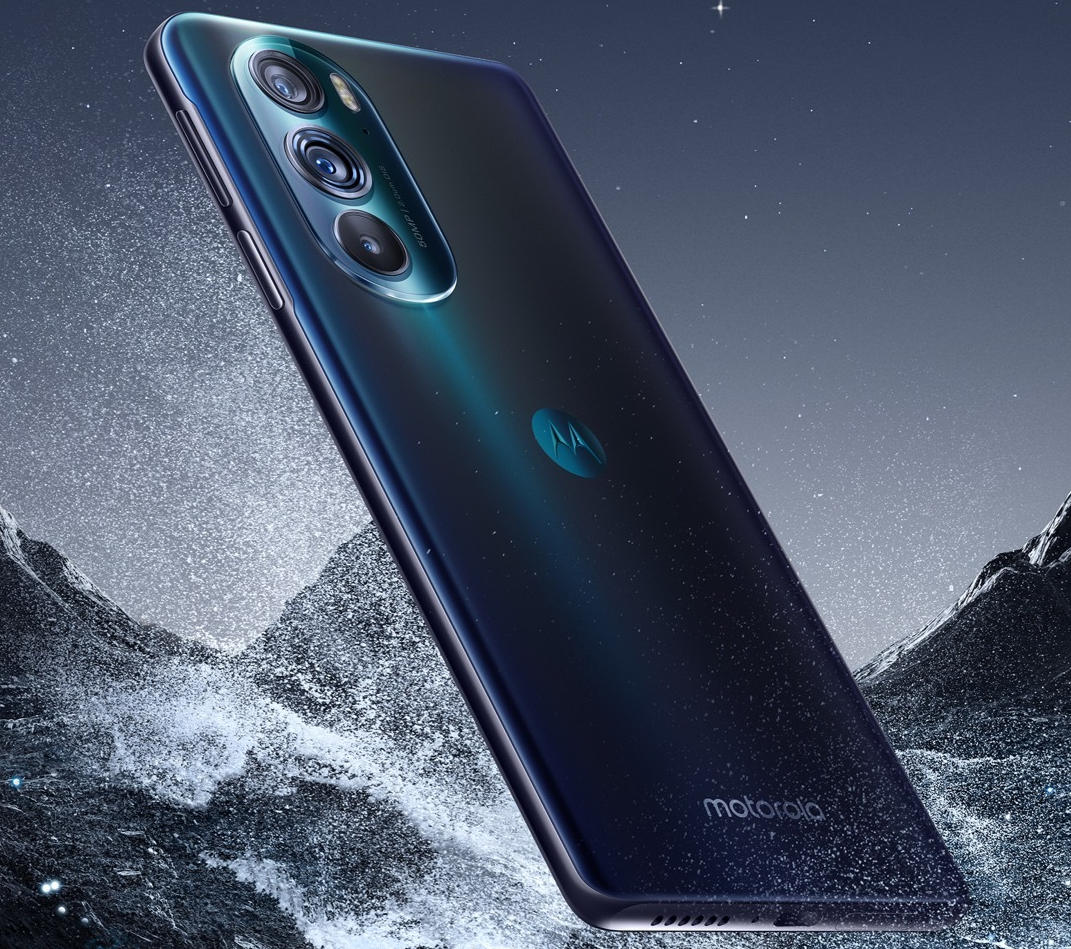 Most versions of the terminal will have a screen cutout for the front camera, but Motorola will also offer a special edition with a camera under the screen.

Motorola has announced the launch in China on December 15. We see several color finishes and another of its outstanding notes will be that it pre-installs Android 12 with its own MYUI 3.0 interface. As for versions and prices, they will be the following: 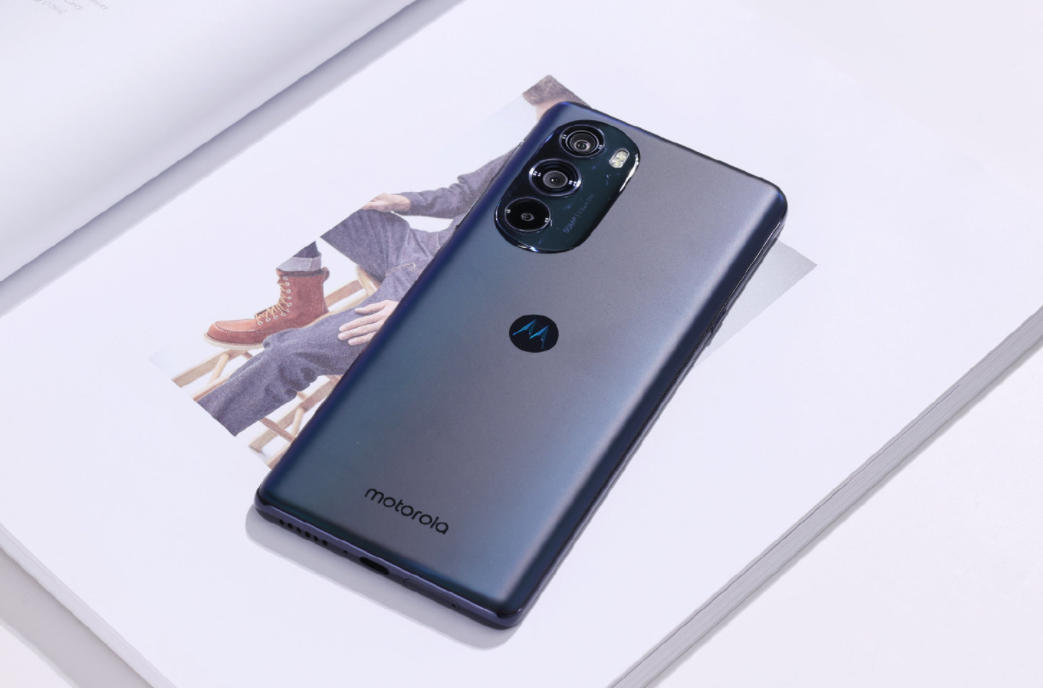 It is not known when it will be available in international markets and if its configuration will change, but Motorola is aiming a bit by releasing the new Qualcomm chip and also being one of the first to offer Android 12 as standard.

The design of the OnePlus Ace is official, SFR is revising its prices upwards, the recap

Intel Processor will replace Pentium and Celeron in 2023