There is no doubt that one of the great novelties of the season is the new memory standard, which can be used as memory in the new Intel Core 12, but the novelty together with the additional performance they provide compared to DDR4 has made the DDR5 is exhausted. What are the causes and what is happening?

There is no doubt that we are facing the boom of the launch of the new Intel desktop processors and the most enthusiasts are not only taking advantage to get the motherboards for their CPUs with Alder Lake-S architecture, but also the new DDR5 memory and it is It seems that you can’t buy it.

DDR5 is out of stock everywhere

One of the things that stands out about the Intel Core 12 is the fact that it supports both DDR4 and DDR5. What’s behind it? Since the new standard has been launched recently and the manufacturing ramp is not as high as DDR4, let’s not forget that at the moment the new RAM standard can only be used in the new processors of the brand founded by Gordon Moore.

The fact that few DDR5 chips have been made is what has exhausted it, well it is true that we have motherboards with Z690 chipset with support for DDR4 memory, but many of the new users want to have a complete new generation hardware and this includes the entire package. So if you have bought a motherboard with DDR5 support you are very unlucky, there is no RAM for your PC.

At the moment we do not know how the transition will go, but with the rumors that Raptor Lake, the improved version of Alder Lake and therefore the potential Intel Core 13, will continue to use DDR4 memory, it seems that we are going to see DDR5 as a much scarcer memory than its predecessor not only in the little that remains of 2021, but also in much of 2022.

The team of engineers in charge of designing the Alder Lake-S architecture have taken into account the bandwidth of DDR5 when designing the new CPUs, so the use of a less fast RAM means in theory not taking all its performance.

The handicap of DDR5 is that it sacrifices latency in exchange for bandwidth, for example a Core i9-12900K with a DDR4-3800 performs the same in terms of access times (not bandwidth) than using a DDR5-6200 , which at the moment is much more expensive.

We do not know if the RAM memory manufacturers were unaware of it and what is the fastest DDR5 that can be installed in a PC with the new Intel processor. But it can be said that the use of DDR5 does not make a difference to the levels that were expected (at least for now). Perhaps manufacturers such as Samsung or Micron were aware of this fact and have deduced that it is not yet the time for DDR5, hence its limited manufacture and subsequent distribution and at the same time the rumors that Intel could delay the presentation of Alder Lake, which It was not like that and now we are in a difficult situation.

Windows shuts down unexpectedly? Find out what happened 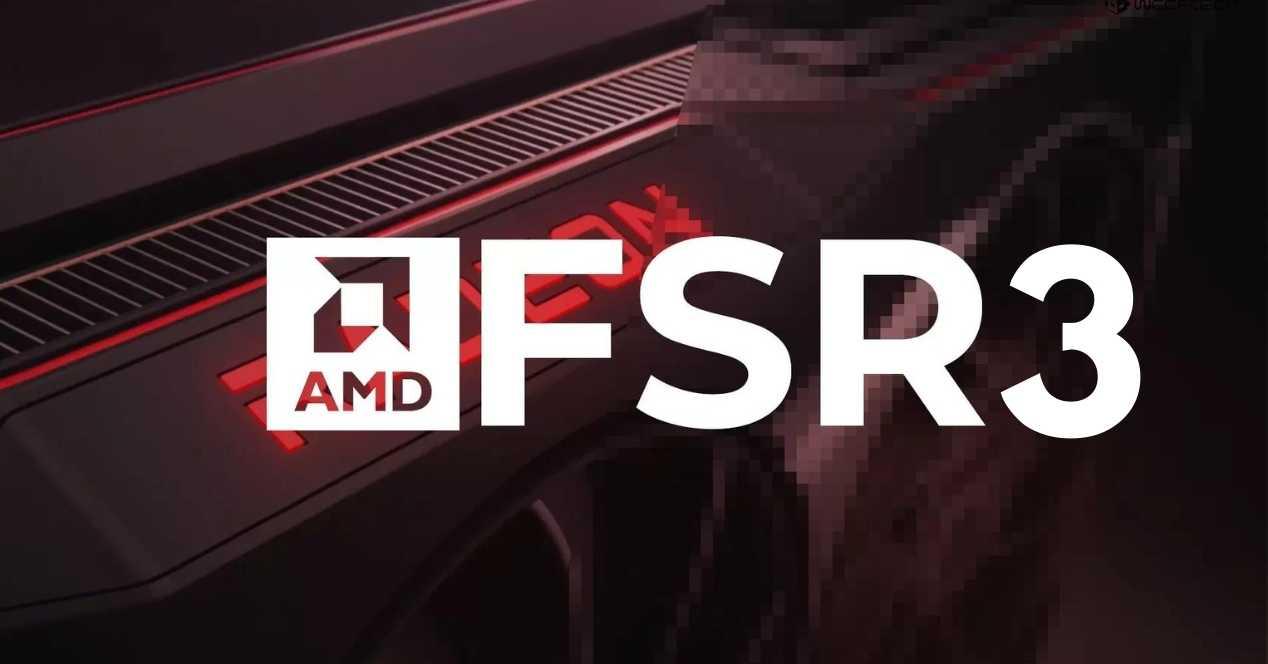