In recent years, Movistar+ It has lost the broadcasting rights of some sports competitions, such as the MotoGP or the Premier League. However, despite losing the rights to these sports activities, others have been maintained and other sports have been incorporated, some of them very fashionable, as is the case of paddle tennis, considered one of the sports most popular at the moment, hence Movistar has decided to take over the rights to the paddle tennis world championship.

Movistar+ would have bought the rights to the World Padel Tour for the next two seasons, this means that until the year 2023, the Movistar platform would have the exclusivity of this sport that has more and more followers. The 2022 season will begin on February 22, in just a few days, with the Miami Open, and will end in Barcelona on December 18 in the Estrella Damn Master Final. The rest of the tests will be carried out in Valladolid, Madrid, the Middle East and Buenos Aires.

In recent years, paddle tennis has been gaining a large number of fans and that is why the possibility of passing it to the payment channel has been considered. Until now, this sport had been broadcast openly, free of charge, through GOL on DTT, but now you will have to be a Movistar+ subscriber to be able to enjoy it.

So far no further details have been known about the operation carried out, not even about the amount that the company has paid for the rights of the World Padel Tourbut we hope to meet you in a few days when the official statement is made.

It must be taken into account that in Movistar have always had a special interest in paddle tennis and it is that, in the year 2020, Movistar broadcast a closed paddle tennis competition, specifically the 2020 Spanish Championship. At that time, the broadcast could be seen late on YouTube for free, so many hope that the same format is followed, although we highly doubt that this will happen.

A sport on the rise in Spain

According to the latest figures available, in Spain padel has more than 100,000 spectatorswhich means a 2% screen share, which may not seem like much, but for a sport of this style, it is important. Likewise, the number of views for the four consecutive tests that took place in September, which took place in Sardinia, Lugo, Cascais and Barcelona, ​​accumulated more than 20 million visits.

So in Movistar + they expect a lot from this sport since now, paddle tennis fans will have no choice but to subscribe to the platform to be able to watch all the matches live. 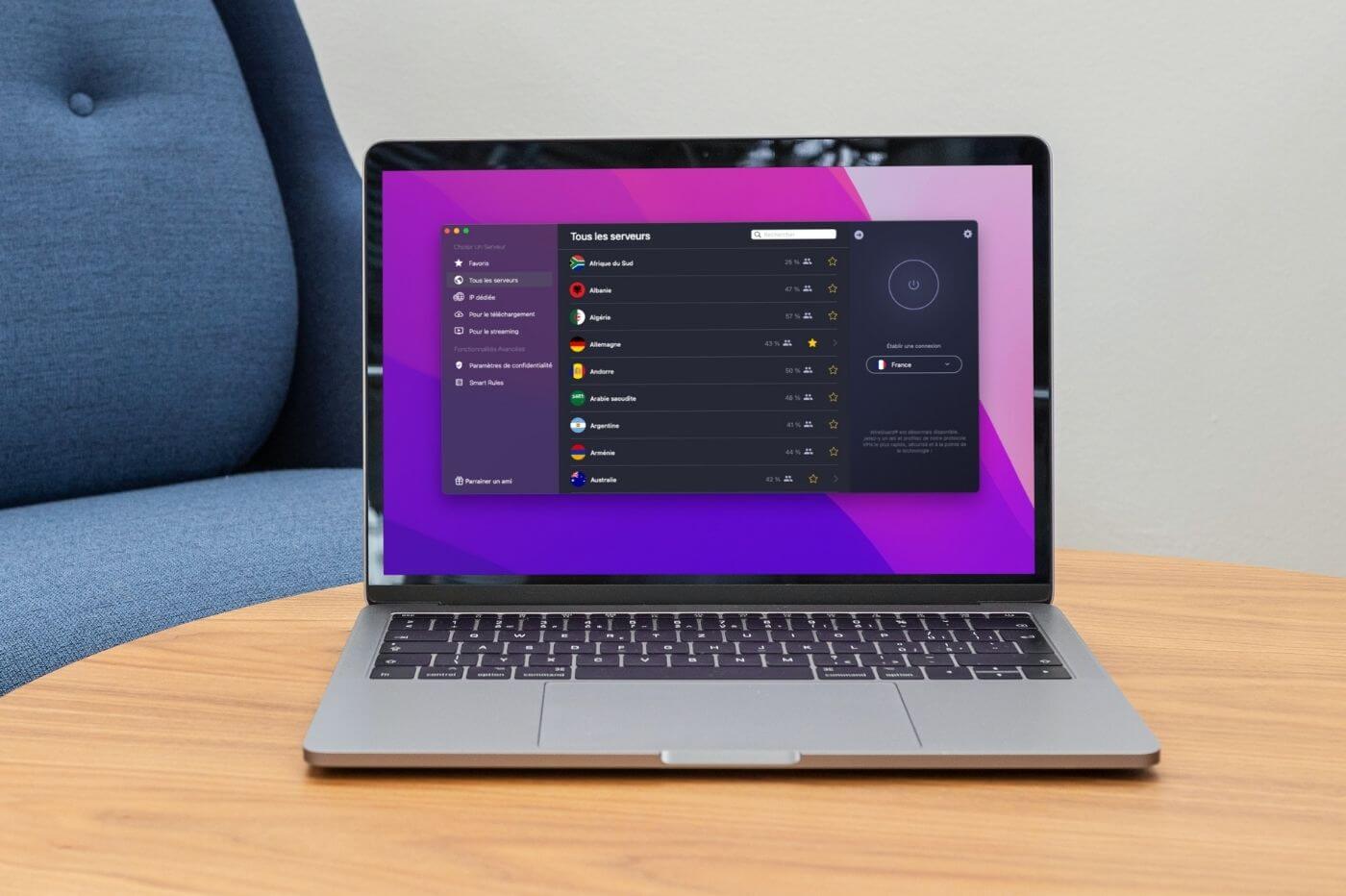 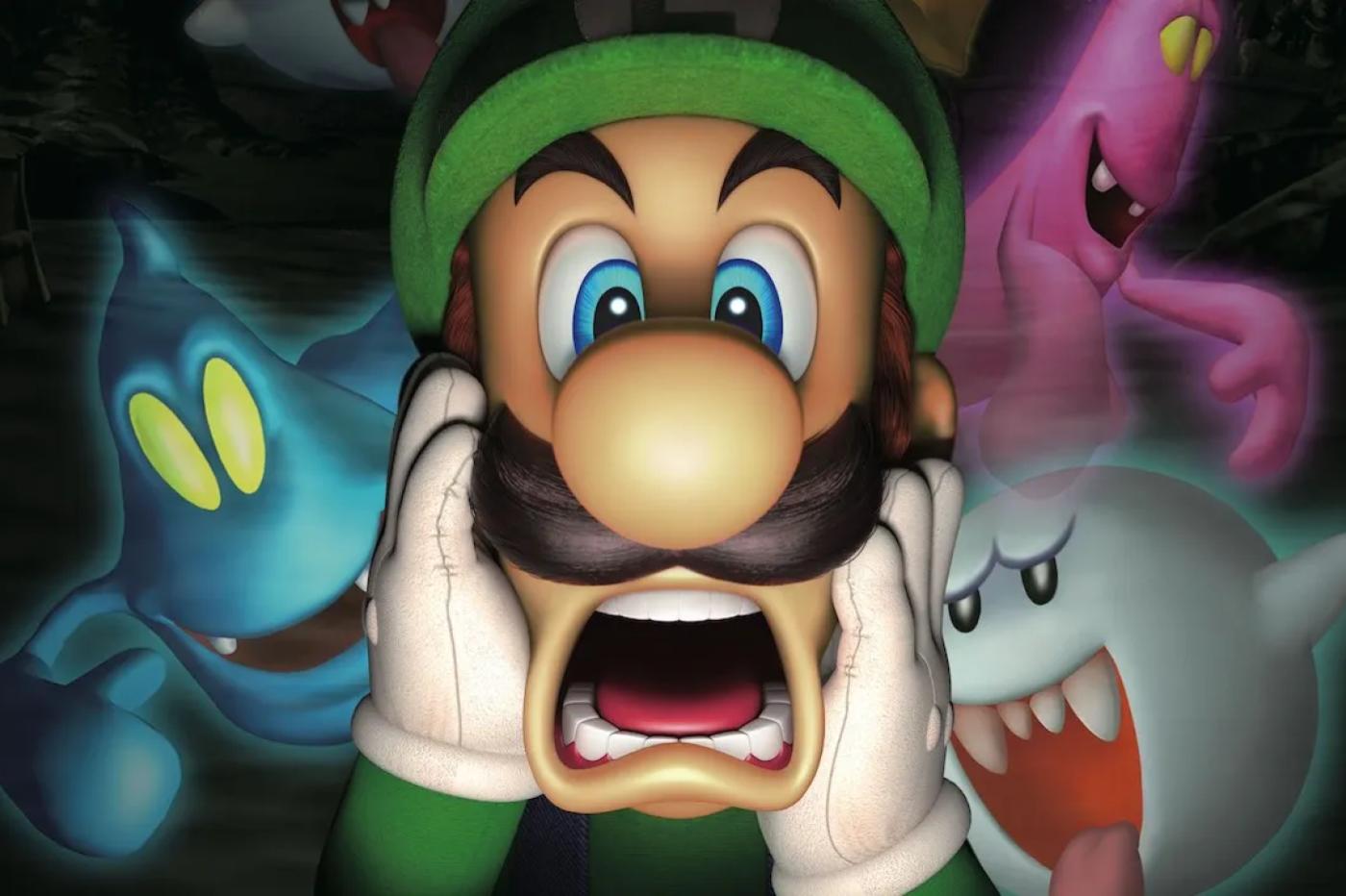 stocks will decline in 2022 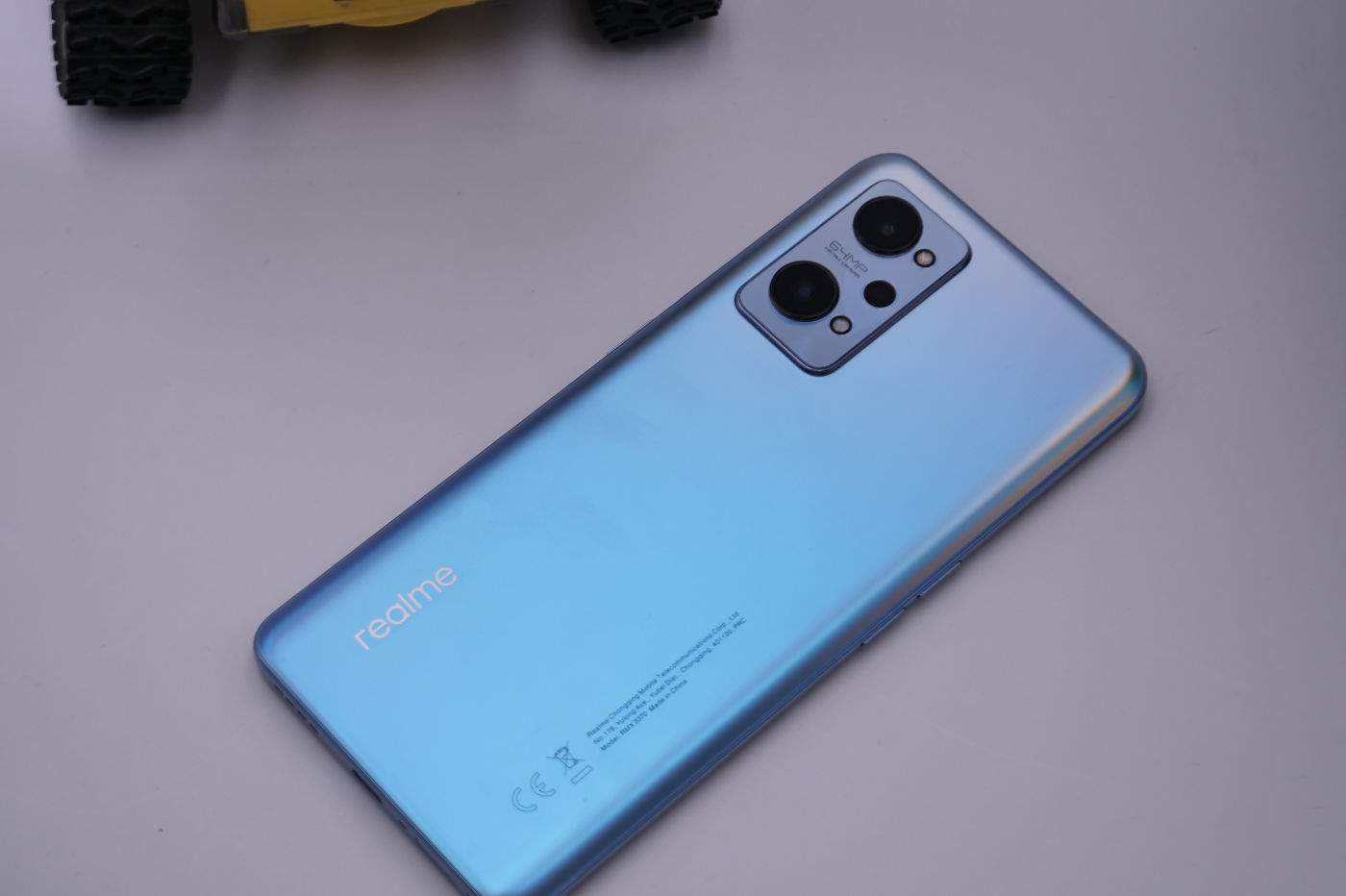 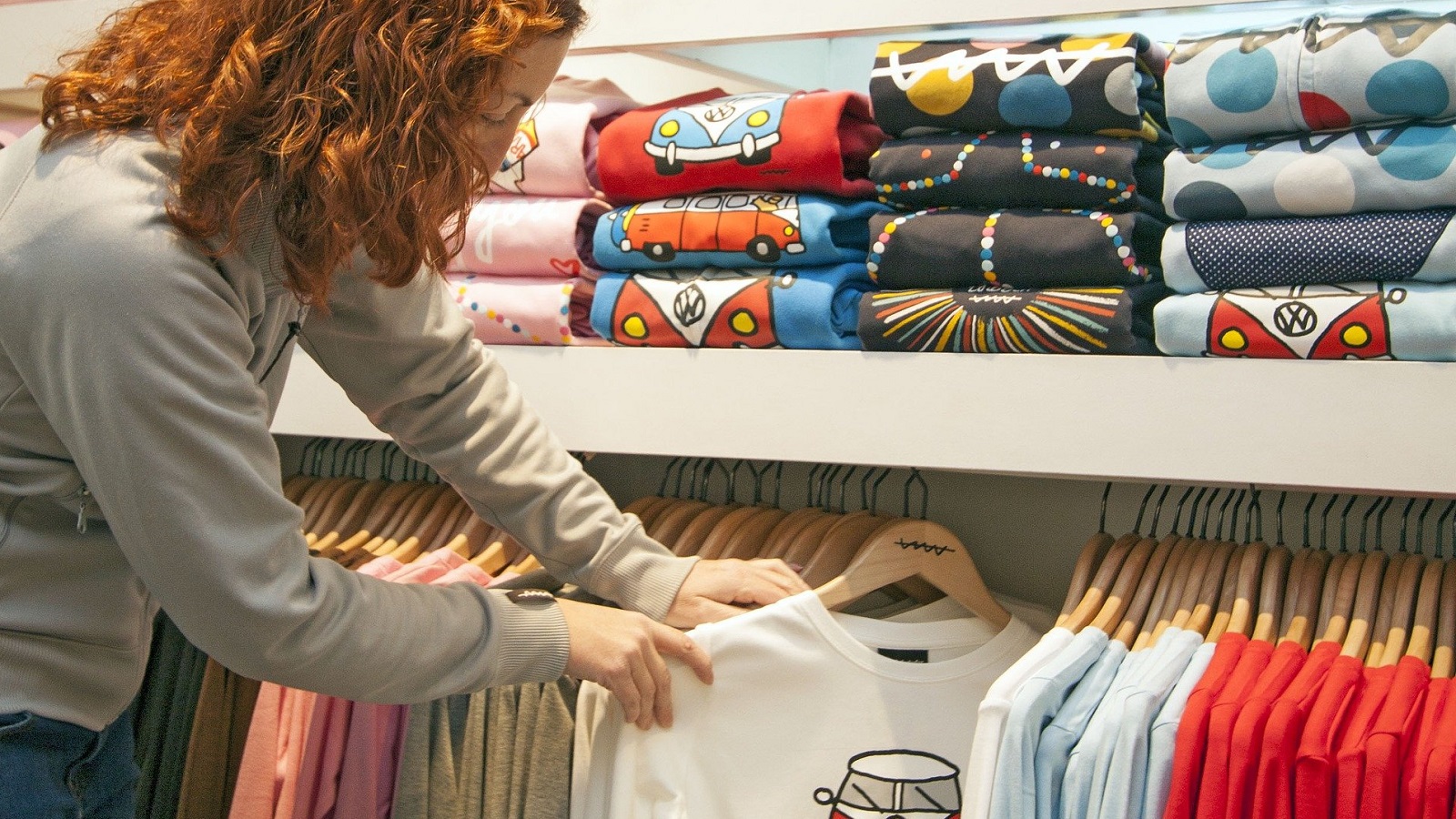