With the introduction of the twelfth generation of Intel chips, manufacturers such as MSI have been able to start showing the components they have been working on for months, and what they can bring to the new generation. And it is no surprise, of course, that the technology companies have been working hand in hand with Intel so that the announcements (and later the launches) come hand in hand, so we were already wanting to know what has been cooking in their engineering departments.

And from what we have seen in the case of MSI, it is evident that they have devoted a lot of work to preparing for Alder Lake-S, to the point that motherboards have already been announced for four of this manufacturer’s motherboard families. Obviously, in all cases we are talking about designs prepared to take advantage of the main advances that come from the hand of the twelfth generation, such as PCIe 5.0 and DDR5. Everything, of course, through the new LGA1700 socket, the only one compatible with the new chips.

To facilitate the identification of specific motherboards for Alder Lake-S, MSI has chosen to identify them all, regardless of the family they are part of, with the name Z690. And as I indicated before, there are four families that will receive at least one Z690, they are the MEG, MPG, MAG and PRO series. Thus within them, we will find a great variety in terms of supported technologies, with the common denominator that they all support PCIe 5.0.

While not all will be available for the arrival of the first 12th generation processors, MSI’s announcement includes no less than 18 different models. 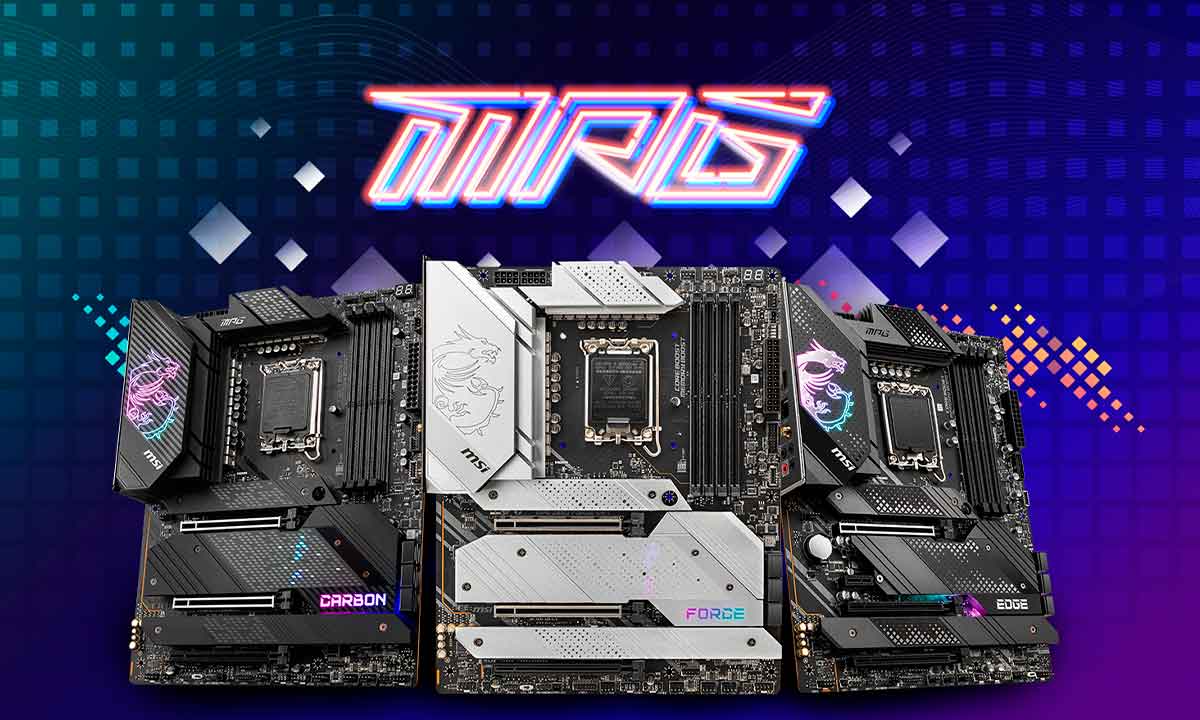 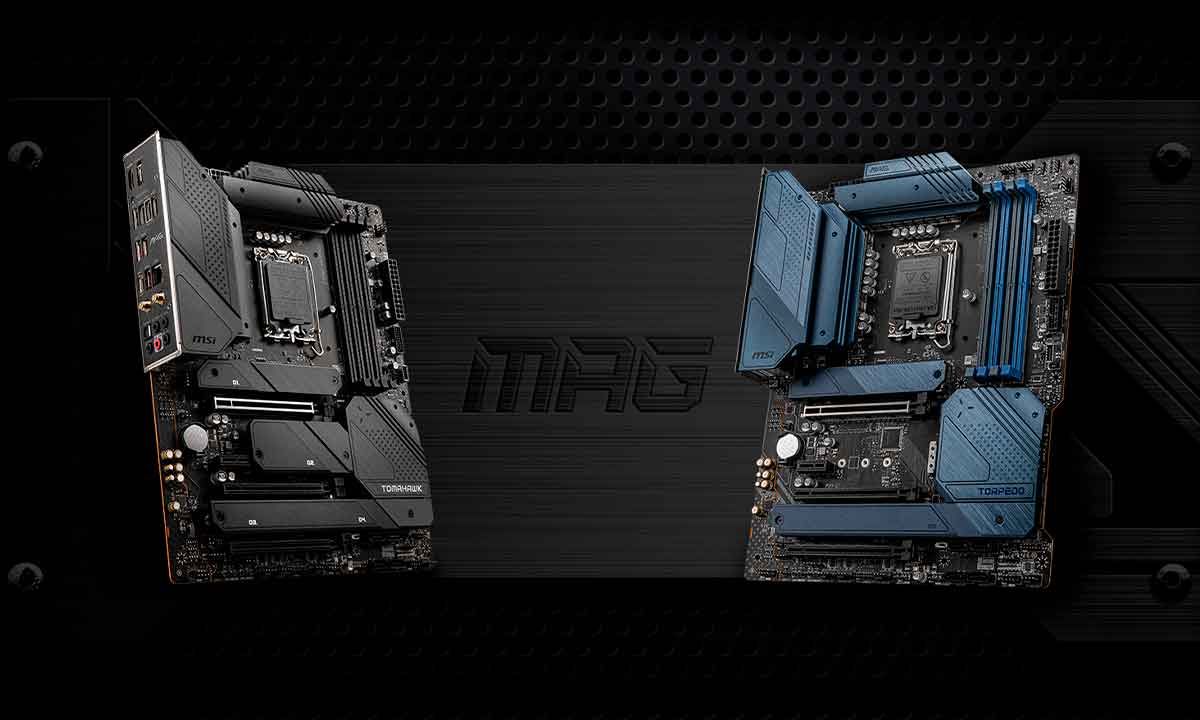 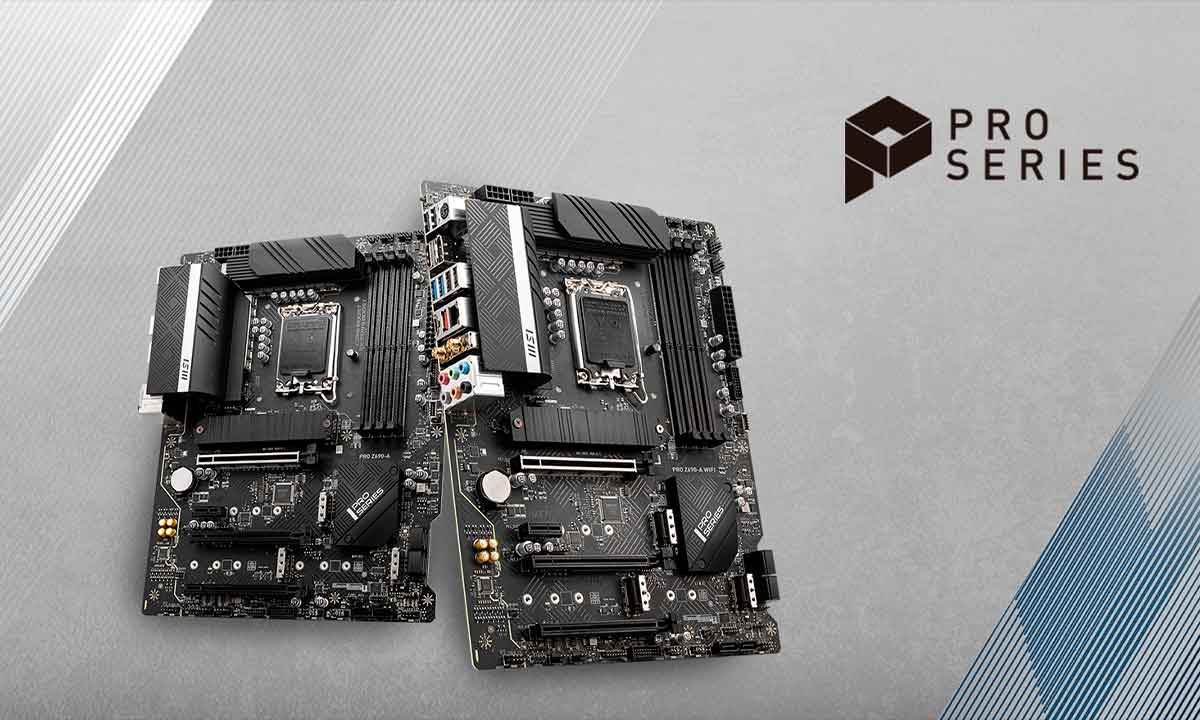 As you can see, the name of the boards allows you to quickly identify which of them are compatible with DDR5 memories, and in which you can only use DDR4. In this way, MSI aims to give users a greater margin of choice. The models with the EK X surname, meanwhile, have a liquid cooling monoblock, which makes them especially recommended options to maximize the performance of the processors.

On the other hand, MEG Z690 Unify-X models have a reduced number of memory slots (two), in order to maximize their performance, also precisely with the intention of pushing the performance of the components to the limit by readjusting their operating frequencies upwards.

OnePlus: the famous alert slider would go by the wayside on certain smartphones

Shortwave, a Gmail client like Inbox for former Google employees

Samsung slows down its smartphones, malware lurks on the Play Store, the recap