MSI has announced the launch of its new generation of gaming desktops, with a prominent presence of the Intel Alder Lake processors and DDR5 RAM.

Desktop computers have fallen in sales in recent years in favor of laptops that continue to pull the PC bandwagon. But there are still many of us who use them as main equipment and we are maintaining / updating them based on components. MSI believes that there is a market with a focus on a segment such as video games. They look very good and considering the disturbing lack of current stock in graphics, memory or processors, they can be a good purchase option.

MSI launches its new machines under The Next Playground program that we saw a few weeks ago. As expected, the Intel Alder Lake-S processors are the protagonists of this renewal, along with the new generation of DDR5 memory, a good number of PCIe SSD connectors (and additional SATA) and the update of the connectivity elements with Ethernet LAN 2.5G and Wi-Fi 6E. In addition, MSI has also updated its control and customization center MSI Center and another application that makes it easier to run mobile games on PC, MSI App Player.

The new PCs are focused on the great gamers, although they can really be used for any computing task due to their high performance.

The flagship of those presented is equipped with the Intel Core i9-12900K processor and the dedicated NVIDIA RTX 3090 graphics card. In a visually spectacular chassis, it has a special Silent Storm Cooling 4 cooling system to guarantee the cooling that these machines need high perfomance. MSI had also beefed up the Gaming Dial feature by allowing users to quickly switch between various gaming utilities. It can equip up to 128 Gbytes of DDR5 memory and has three connectors for PCIe NVMe SSDs.

Especially suitable for players who prefer smaller form factors, the size of its chassis has been reduced to a minimum to achieve a volume of just 10 liters. It mounts 12th generation Intel Core processors and the powerful dedicated GeForce RTX 3090 graphics. It includes DDR5-4800 memory and also a special Silent Storm cooling system to optimize airflow. 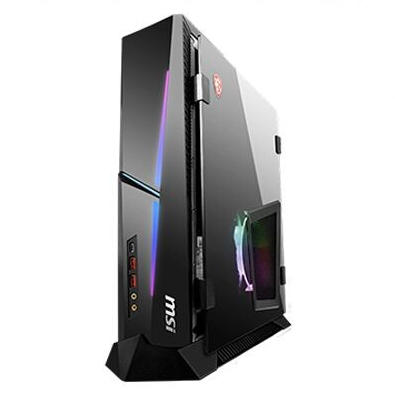 In a more standard tower chassis, it features a powerful heat dissipation system to help get the most out of the Alder Lake-S and NVIDIA RTX 30 graphics. Its tempered glass panel design and Mystic lights allow you to view the interior of the computer and its RGB backlighting system. Like the previous ones, it mounts DDR5 memories (up to 128 GB) and has 2.5G Ethernet LAN and Wi-Fi 6E that should offer great performance in multiplayer games. Its storage capacity is impressive, with four PCIe 4.0 SSD connectors and four SATA drive bays. 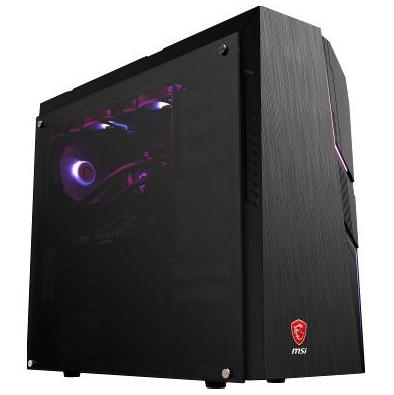 No price has been defined for some computers that will be available soon on the manufacturer’s website and major retailers with Windows 11 pre-installed.

Seven series that you cannot miss now with HBO Max