Several users are reporting the same problem on social networks with their MacBooks: the screen breaks for no apparent reason. They all have one of the newest laptops of the era Apple SiliconEither MacBooks Air or MacBooks Pro.

With the first units affected, Apple has not accepted the warranty repair, since it is very easy to violently close the MacBook with an object on the keyboard, and due to the impact break the screen glass, and of course, that is misuse of the device. But we are sure that if the number of cases is already significant, the company should already be investigating the causes.

For a few weeks now, a somewhat strange and worrying complaint has been repeated on social networks and forums in the IT sector. Some users of MacBooks Air Y MacBooks Pro New-age Apple Silicon are explaining that they find the glass on their laptop screens broken for no reason.

Cracked glass appears without suffering any bumps or falls

Depending on the cases, Apple has collected the repair alleging misuse. It’s relatively easy to break a laptop screen if you slam it shut, or drop it, for example. In other cases, the screen has been replaced free of charge.

I have a Macbook Pro M1. I bought it in March 2021. I opened it yesterday morning and saw some cracks in the screen glass. I contacted Apple and was forced to pay £ 570 upfront to have it repaired. I told them that I had done nothing to damage the screen, but their response was that their technicians would decide if I had accidentally damaged it, and in that case, I would lose my money.

There are many complaints similar to this on Apple’s official support forums, or on Reddit, for example. They all say they are surprised when see the cracks when lifting the lid without the laptop having suffered any blow or fall that could cause them.

At first glance there can be two causes that produce these cracks. A, the fragility of the glass from the screen. If it is too fragile, any small object that is on the keyboard (a simple grain of sand, for example) may hit the glass when closing, and break the glass, without the user noticing.

Another could be the flexibility of the top cap. Some user points out that the lid flexes too much when you open or close the laptop. It may not be stiff enough, and in one of those flexes, the stiffness of the glass takes a toll.

Whatever it is, we are sure that Apple is already investigating it, and soon we will have some response from the company about it. We will wait to see what they determine.

Do you want an iPad Pro? Look at these succulent offers 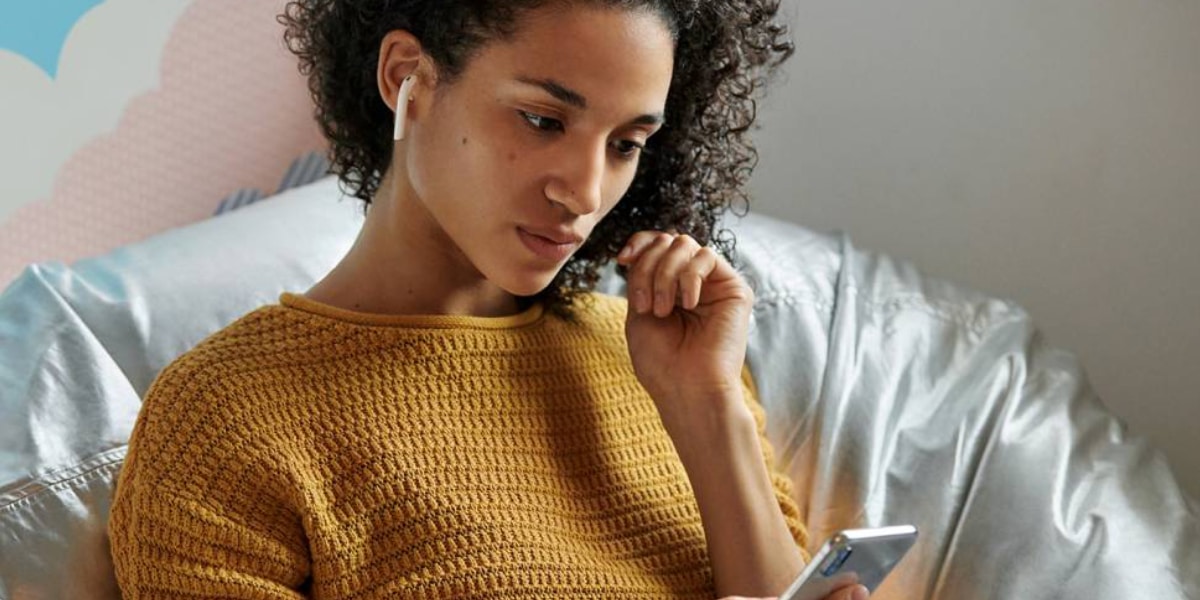