COVID Passports, COVID-19 Certificates or Green Pass. We Europeans are getting used to carrying with us new “digital documents” that make it easier for us to cross borders in times of pandemic, safely and with minimal inconvenience.

However, and although to get one of these documents all we have to do is get vaccinated, the Internet has multiplied the offer of false “passports” and that in addition to the ethical problems they pose, they usually include more than one “surprise »In the form of malware.

Thus we begin a new edition of our MuySeguridad Recaps, in which we also offer you eight tips with which to protect yourself more effectively against phishing attacks and of course, we tell you more about the new threats that have been presented in recent weeks on our desks and systems. We started!

Eight Tips Against Phishing Attacks Any User Can Follow

Phishing attacks offer a great payoff for cybercriminals. And it is that although it may seem incredible, we are still falling into the trap of these deceptions that use digital identity theft to steal information, money, install malware or take control of the attacked systems. We give you no less than eight tips that you can follow to

BitDefender, one of the world’s leading IT security firms, has presented the Global Report on Cybersecurity and Online Behaviors. The study has been carried out by means of a survey of more than 10,000 Internet users from 11 countries (809 Spanish) and it is interesting because it puts us on the track of the current state of global computer security.

Fake Green Pass: be very careful with them

Green Pass, COVID-19 passport, etc., there are several names used to refer to the document that certifies that its holder can travel through the European Union, being protected against COVID. However, here too, false documents have begun to proliferate and are dangerous, also for those who possess them, since they can hide computer threats.

MisterySnail: another threat to Windows

Kaspersky technicians have started to alert about MisterySnail, a threat that has once again put Microsoft’s operating system in check in many of its versions (both desktop and server) and that, fortunately, has already been patched.

As we can read in the Mozilla security blog, an internal investigation has revealed that certain browser add-ons were making malicious use of the Firefox proxy API, with the intention of blocking various types of browser-related updates, from from the program itself to the block lists for security reasons.

FIN7 Tricks IT Talents Into Enlisting In Its Ransomware Attacks

FIN7 is a gang of financially motivated cybercriminals who specialize in curious and dangerous techniques to launch their attacks: recruiting IT talent through bogus cybersecurity companies.

The last known one was called ‘Bastion Secure’ and had the objective of recruiting software engineers under the pretext of conducting penetration tests on an alleged ransomware scheme.

Ibermatica continues the growth line registered in recent years and reaches its best historical results in the January-August period. After the end of 2020, the year in which the pandemic hit the economy hardest, with its greatest rise in income, profit, ebitda, hiring and job creation, it now exceeds its figures in this period driven by positive evolution in all its areas of activity. 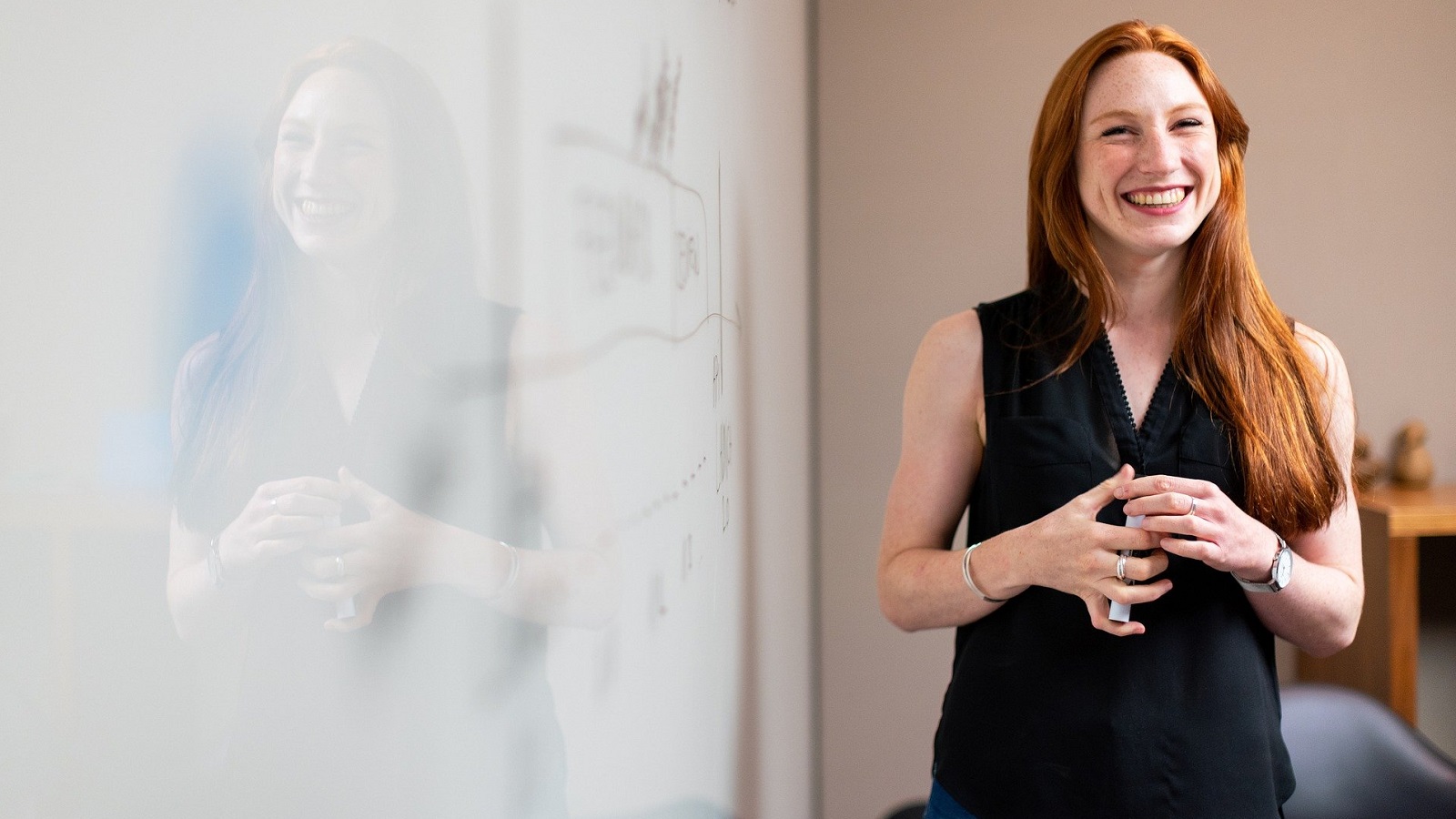 Spain adds 156 freelancers a day, according to ATA data 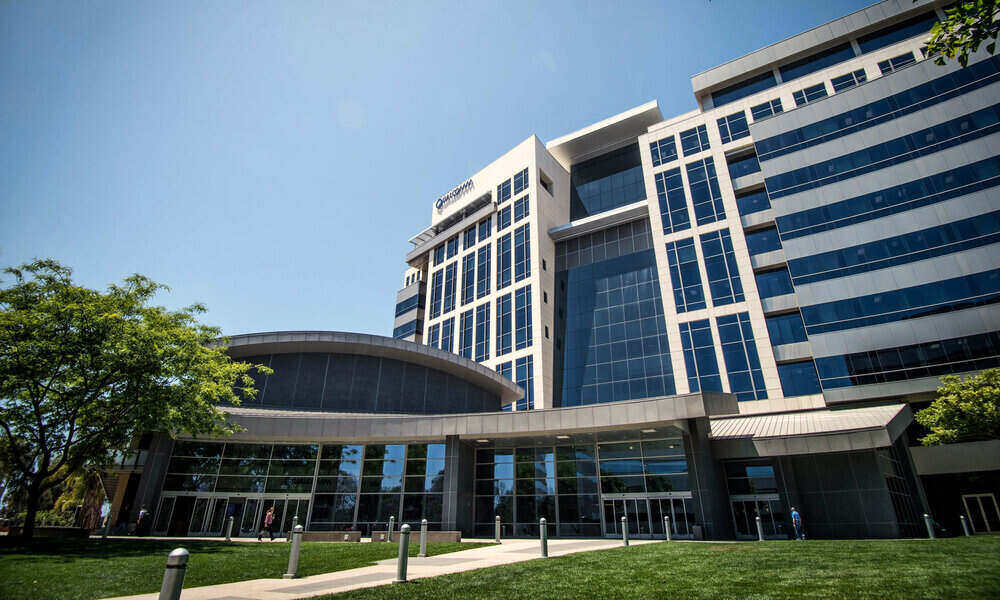 Qualcomm’s revenue rises 41% from the sale of smartphone chips 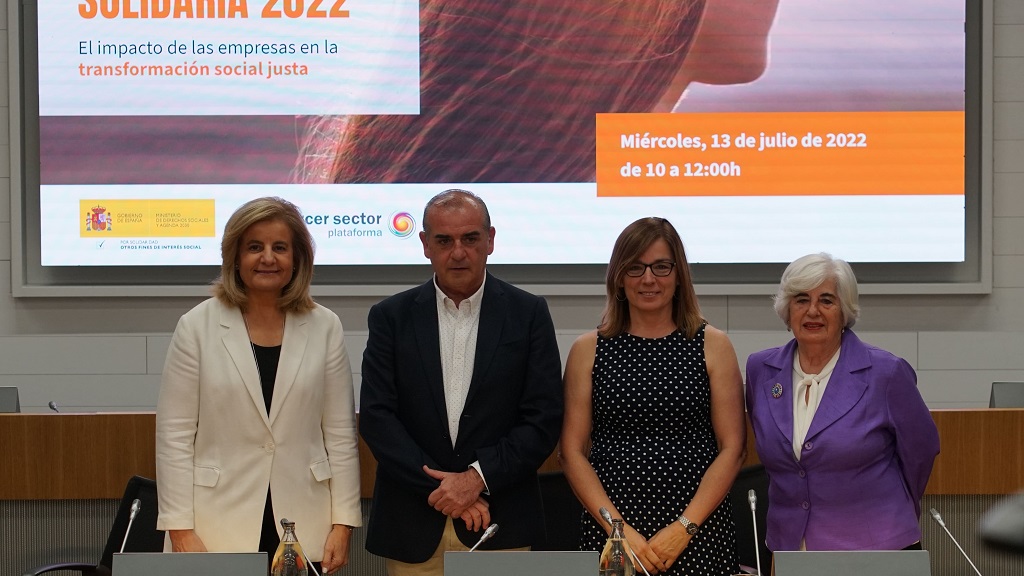 The Third Sector Platform encourages alliances in the business field 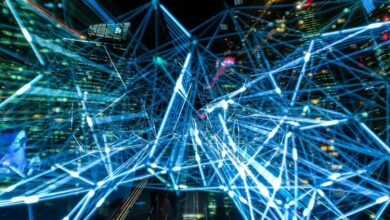 OpenAI invests in ChatGPT coding and programming with new hires