While in the PC world, if we talk about TSMC manufacturing nodes, 7 nm are the norm, in smartphones we have long had 5 nm chips. It is true that on PC we will have to wait until 2022 to see the 5nm hardware designs in the form of real PC hardware in our hands. But the design process of any processor takes years to complete and is not aimed at the next node to appear on the market, but two manufacturing nodes ahead. That is why the greats of the industry have hidden from view of curious projects designed around future manufacturing nodes that are in the middle of their design and that seek to surprise us in a few years.

According to the Japanese economic newspaper Nikkei, in its version for the entire Asian market. TSMC’s 3 nm node is not going to be released exclusively by Apple as has happened with its 5 nm node. Rather, Intel will be added to the equation. But it will share premiere with Intel. We do not know at this time what type of components will send TSMC to manufacture under the 3 nm node, the only thing we know is that according to Nikkei Asia the launch of them will take place in the second half of 2022. Both in the case of the component made for Intel like it’s going to go to Apple.

The fact of releasing a new node with a smartphone chip is normal, since these are smaller than those usually used in PCs. Which brings to mind the question about the type of processor or component that Intel has ordered to be made. Moreover, it must be a component that has a large sales volume, since according to original sources Intel has ordered a larger number of wafers than Apple.

The news does not take us by surprise, as it has appeared repeatedly in recent months. For the moment we don’t know what Intel intends to manufacture under TSMC’s 3nm node. Which offers twice the density in transistors, combined with being able to achieve clock speeds between 10% and 15% higher and with reduced consumption between 25% and 30%, all this compared to the 5 nm node.

Are AMD and NVIDIA left out? 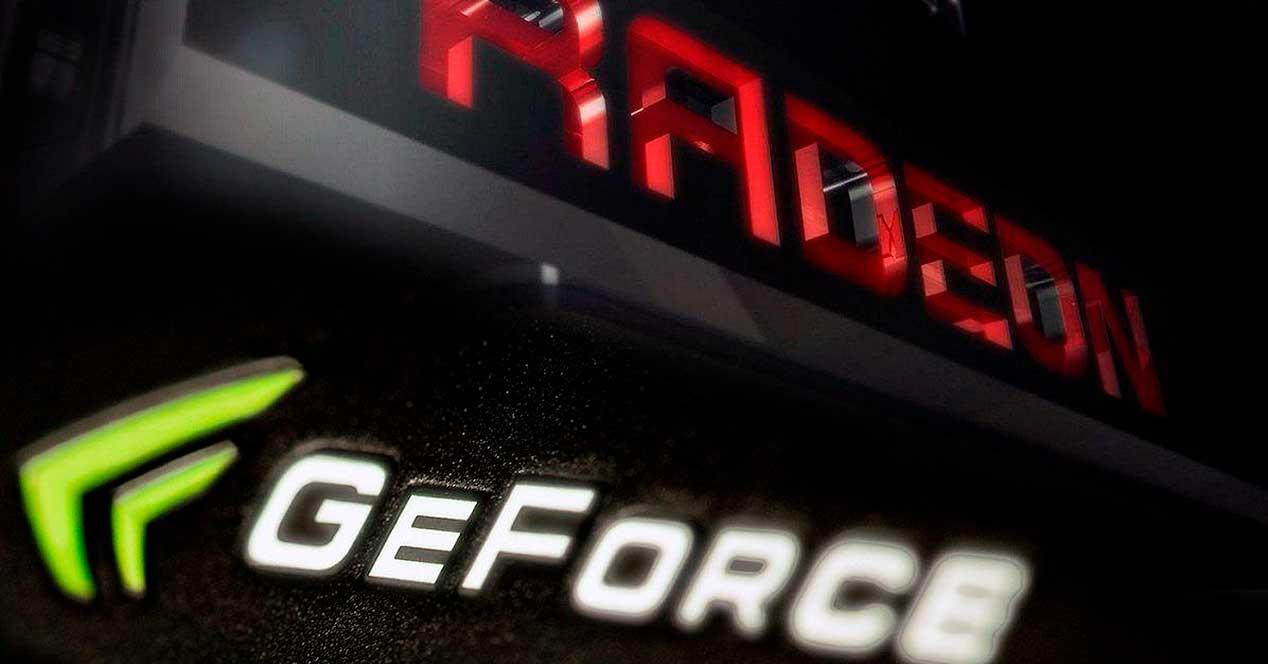 In the case of NVIDIA we can understand this, since the nodes when released do not get along with large chips as NVIDIA GPUs have been in recent years. What’s more, if the rumors are true, the next architecture change will take place well into 2020 with its Lovelace architecture, which could use TSMC’s 5 nm node. Since NVIDIA launches new GPU architectures with a cadence of 2 years, for its design at 3 nm we will have to wait until 2024 at the earliest.

In the case of AMD it is weirder, its CCD chiplets are usually small and similar in that respect to smartphone SoCs, so AMD should have no problem accessing the 3nm node for an eventual Zen 5. Sure. It is, that the deployment date of the TSMC 3 nm node for Intel and Apple is 2022, the launch year of Zen 4 that will make use of the 5 nm node.

So they are not really left out, it is a staggered rollout where each designer will have access to TSMC production at their appropriate time. Of course, you will start with the smallest and easiest chips to manufacture, and then go to the more complex ones. How it happens in each new manufacturing node.

Isn’t it time to switch PSUs? This Seasonic Prime is on sale!

The Intel ARC A30M Pro makes its appearance, is it a professional graphics?

3 LastPass features to take care of your data and apps