You may have heard a rumor about a Nerf video game at some point. It is not that it has filled the front pages and front pages of specialized media, but it is logical that due to the popularity of these weapons it has happened. Even more so when shooter is still a genre capable of capturing both the attention of thousands of users, even with the wide range that already exists.

Well, now it can be confirmed that there will be a video game and it will be called Nerf Legends. A title developed by GameMill Entertainment. But leaving aside the name, who will use the Nerf guns that have become so popular all these years ago and the genre, what does this new first person shooter have to offer? Well, until it arrives officially and everything they have prepared is seen, the main features of this video game are:

Basically, what Nerf Legends is offering is a priori the same as many other titles of this genre. So the challenge is important, as you cannot base everything on the popularity of your weapons. That it is true that that will help and there will be those who are willing to shoot with those same pistols, rifles and others that they may have in real life on the shelves of their home or in the office where they work.

It will be enough? Well, it is difficult to venture to give an opinion like that right away, without having tried it. You may get your audience, that of your many fans. Although put to play and find a competitive environment may not be easy rival Warzone, Fortnite, Valorant Apex Legends, Overwatch and a long list of titles more that seek to carve out the same niche that Nerf Legends are now trying to conquer.

When will Nerf Legends be released? The new first person shooter Nerf Legends will be released in October 2021, but the exact day remains to be confirmed. We suppose that by not risking before some possible unforeseen event that could arise at the last minute.

In addition, it will be available for all major platforms current. That means you can play it on both PlayStation 4 and PlayStation 5, Xbox Series X and S, Xbox One, Nintendo Switch, and PC. For this last platform you can get it through Steam. 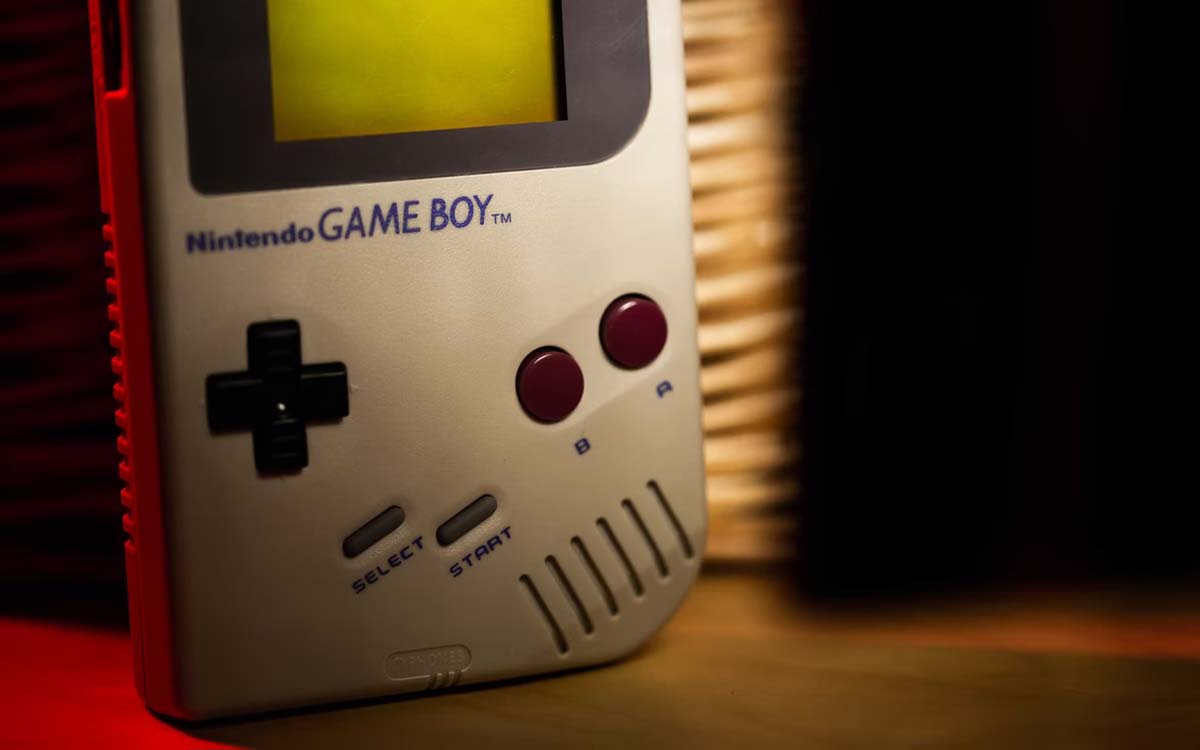 Nintendo pulls out the bazooka and files 1,300 complaints against a YouTube channel 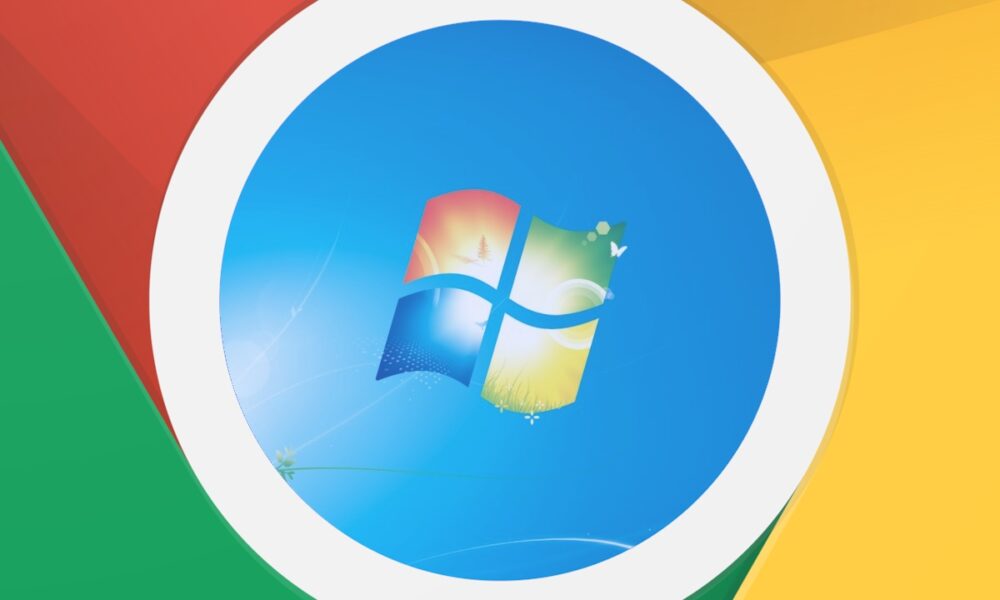 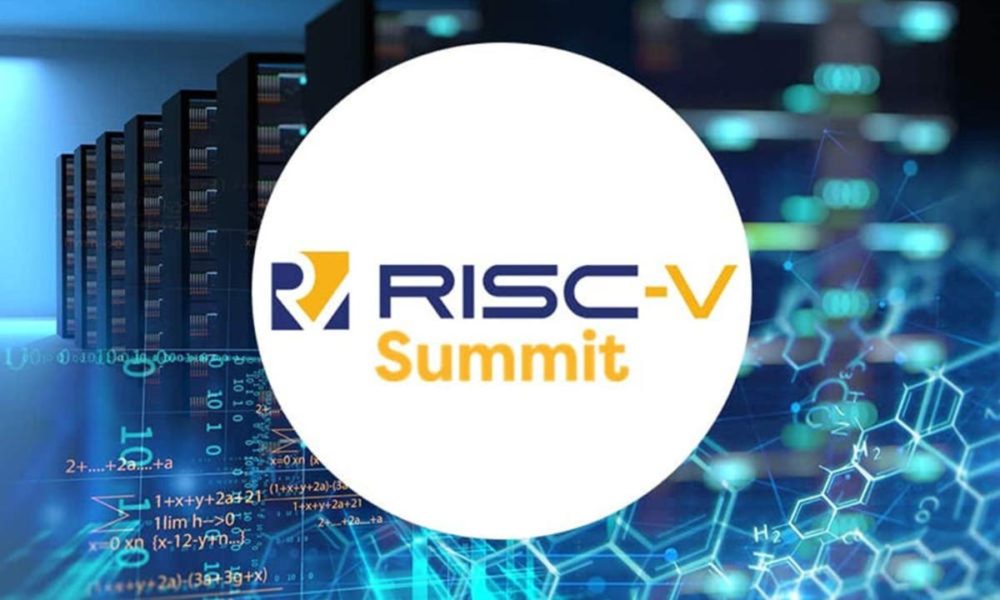 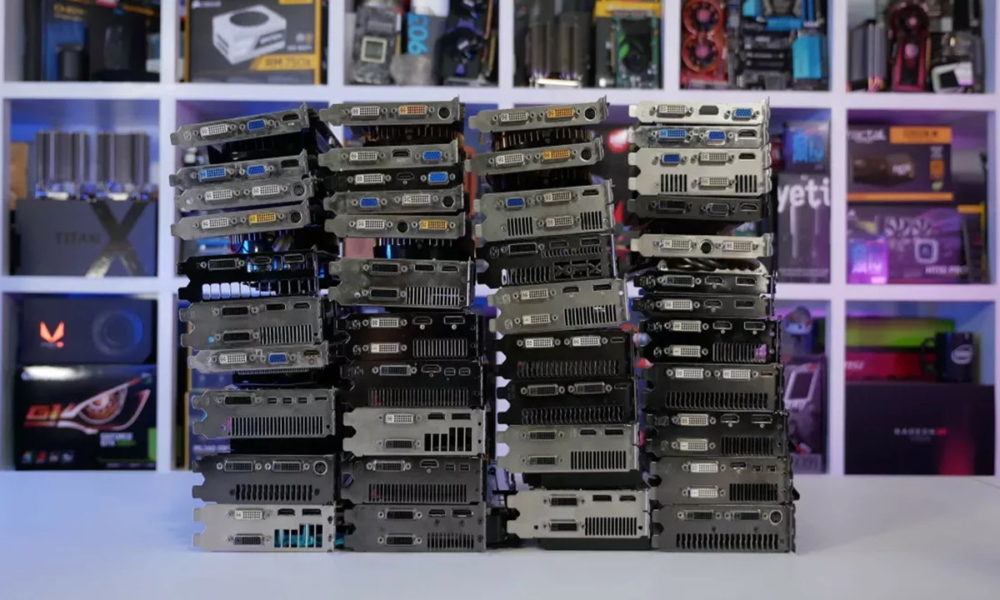