The rumor of the hiring of a former EA executive, Mike Verdu, made many begin to think about the arrival of a video game section to Netflix. That is exactly what will happen in the near future, since thanks to a letter sent to investors today we can know that the company will expand its virtual catalog with video games.

We are also in the early stages of further expansion into games, building on our previous efforts around interactivity (e.g. Black Mirror Bandersnatch) and our Stranger Things games. We see games as another new category of content for us, similar to our expansion to original movies, animation, and television. Games will be included in members’ Netflix subscription at no additional cost similar to movies and series. Initially, we will focus primarily on games for mobile devices. We are excited as ever about our film and television series offering and look forward to a long road of increased investment and growth across all of our existing content categories, but given that we have been pushing for original programming for almost a decade, we believe that it is the right time to learn more about how our members value games.

The intentions are clear, but for now, the way to land games will be the simplest and most viable way for Netflix: through mobile phones. This is the platform that leads content consumption today, so it makes a lot of sense to focus on it. However, the key to this will be in the way the service offers the games. Are they going to be streaming games like Xbox cloud gaming or are they downloadable games?

The public is at the games 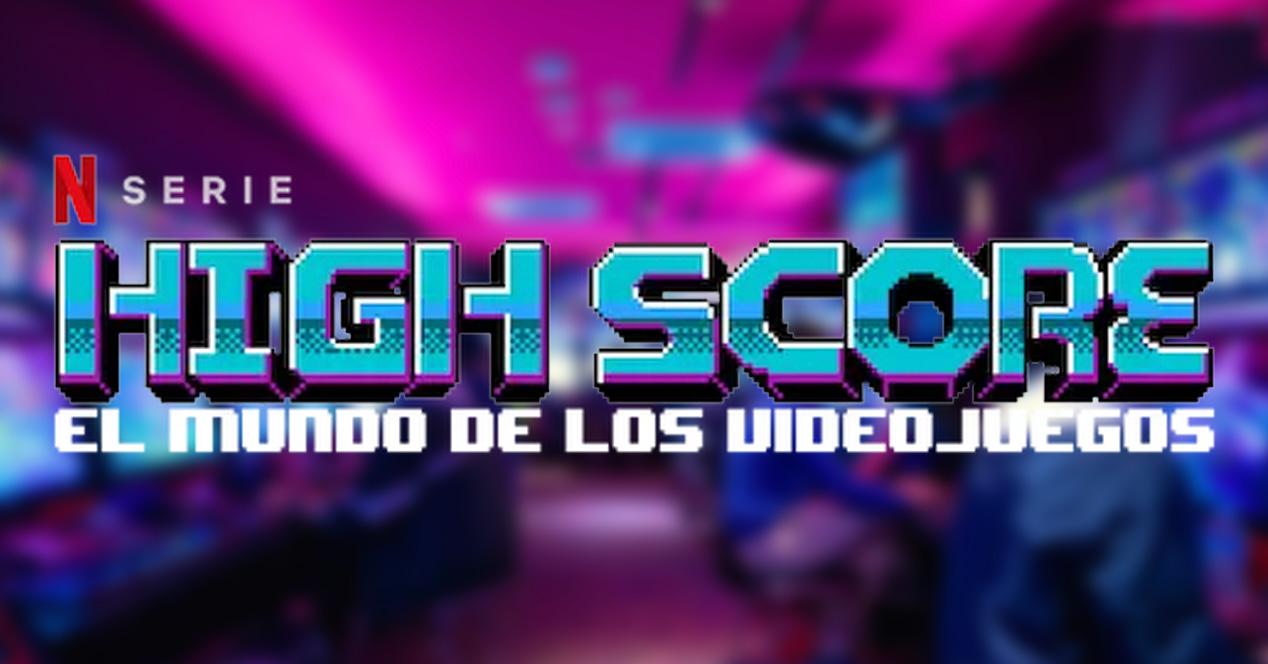 Some statements made in 2019 by the company’s co-CEO, Redd Hastings, were quite revealing to understand the current situation. The manager assured that Fortnite It hurt them more than HBO, a comparison that at first might be meaningless, since HBO was its most direct rival at that time and Fortnite was simply a video game, but it revealed the place where younger users spent their time. . Instead of watching series and movies, they played games, and that has been the challenge Netflix has set itself, to get the attention of this valuable audience.

TikTok: three ways to earn money on the app

The 10 most played games on the PlayStation 5