Netflix has been betting on video games for a few months now and, proof of this, is the tab that has appeared in the official application on our mobilesThis is where some releases have arrived that we can download completely free of charge. Without paying another euro and as part of the subscription that we already have to watch movies, series, documentaries, etc. So, what do you think is the next step for the multinational?

all cards face up

As we tell you, Netflix has not hidden in recent times that video games is an area of ​​special interest. And it is for a simple reason that has been confirmed over the last few years… even five years: above the music industry, above the cinema and above the television sector, it is computer and console games, but above all mobile games, that surpass the others together in terms of income.

This trend is not unknown to companies like Netflix who know that at some point their business of series and movies will be bumped in some way. So there is nothing better than looking for alternatives beyond that content, covering a small section in its applications for iOS and Android where we can play some quick games. However, Do you think that Reed Hastings will have enough with that?

Obviously not, and proof of this is the latest information that indicates that Netflix is ​​opening a new studio in California which will focus on developing everything necessary to launch a game service in the cloud, in the style that Google still has with Stadia (although it will close in January 2023), Amazon with Luna (not yet available in Spain) or Microsoft with Xbox Cloud Gaming and its Game Pass canned in its guts.

Why can Netflix succeed?

But of course, looking at the results of names like OnLive almost two decades ago, or Stadia, one would think that on Netflix have not yet understood the risk to which they are exposed, but it’s not like that. According to Mike Verdu, VP of gaming at Netflix, “Stadia was a technical success. It was fun to play on Stadia [pero] had some problems with the business model.”

And that is precisely the key: Stadia failed due to the need to adapt games to its platform, which meant a little extra work time for the developers to make those tweaks without knowing if the economic return would really come. Furthermore, the subscription Pro it never managed to take off or convince users because the games that arrived were mostly AA titles or lower category (with few exceptions). However, technically it was (and still is) the best platform without a doubt, with outstanding 4K HDR gameplay.

Netflix seems that it will not follow that path and could be heading towards a much more friendly for developers, in such a way that it is much easier for them to port their games to their platform and, more importantly, offer the possibility of playing without extra charges or individual sales, but as one more leg within the price that we already pay for our monthly subscription. And all of the above without forgetting the advertising factor, which every day takes on more weight within the business model that North Americans want to establish in the coming months.

That mix of ease of accessing a good catalog of games since an extra payment would not be necessary would mean two factors to be taken into account as decisive to really believe that where Google beat it, Netflix has a chance to succeed. 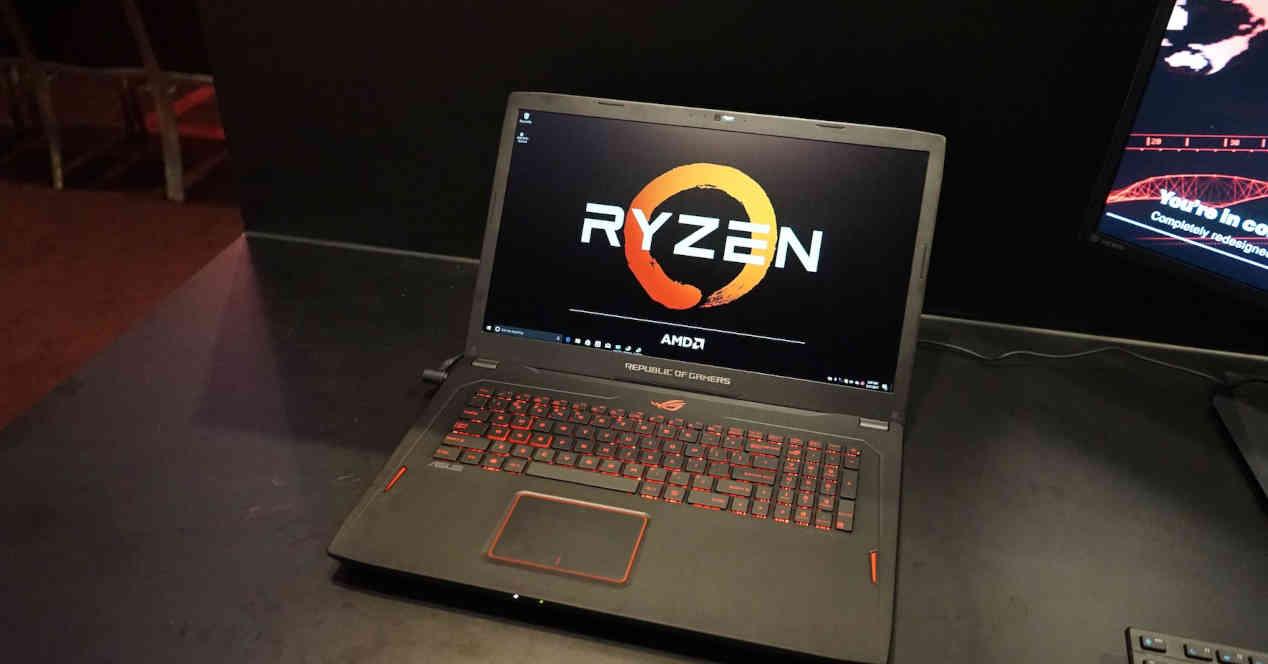 AMD Accused Of Cheating Their Laptop APUs To Gain Battery You have 200 euros and want a curved monitor, these are the best 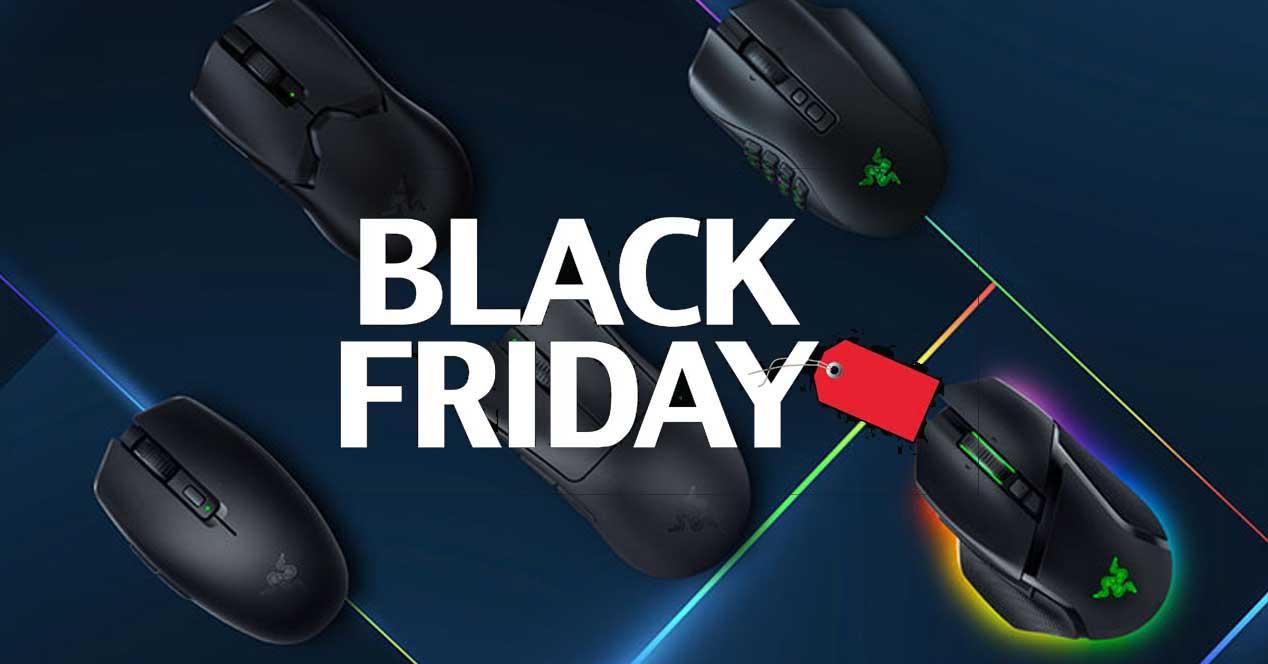 Buy a Razer mouse at half price on Black Friday