The news has been circulating on the net for a few days already but, until now, it was all considered little more than a rumor (despite a convincing Bloomberg report). However, everything changed with the publication of the company’s latest financial results, where the arrival of video games in the Netflix catalog was confirmed.

After collaborating on titles related to its franchises, such as Stranger Things is The Dark Crystal: Age of Resistance Tactics, Netflix seems to be personally committed to introducing video games into its catalog.

Netflix officially announces the arrival of video games in its service

The games will be included in Netflix’s subscription for all subscribers at no additional cost, the company said, and will initially be “primarily” focused on games made for the mobile device market.

“We see games as another new category of content for us, similar to our expansion into original movies, animation and unscripted TV.”, Netflix said in a letter to shareholders, obviously referring to interactive films and shows such as the now famous Black Mirror: Bandersnatch.

“We are as excited as ever with our offering in terms of movies and TV series and expect increased investment and growth across all of our existing content categories, but as we are now nearly a decade into our drive towards original programming , we think now is the right time to find out how our customers enjoy games ”.

Unfortunately, the details of the operation (which we recall will kick off in 2022) have remained silent, with the Californian company not disclosing which IPs or which platforms will be supported by the introduction of video games on Netflix. 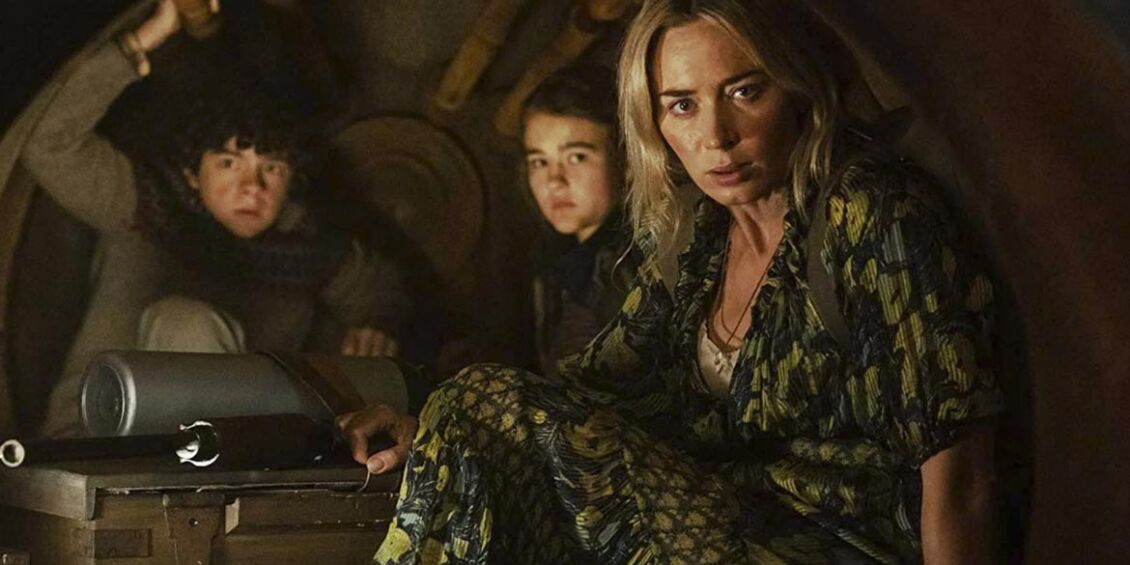