Netflix It’s not exactly going through its best moment. Yesterday we learned that the VOD platform had lost customers for the first time in its history. And beware, we are talking about a drop of 200,000 subscribers in the first quarter of 2022 and that it will increase to 2 million, you read correctly, in the second quarter. And the big N has begun to take measures to balance the situation as soon as possible.

It should be remembered that the statement issued Netflix caused a 25% drop in the stock market, making clear the setback that has been for the company. Of course, they want to stop the bleeding of subscribers who are suffering and for this they want to focus on two sections: offer a cheaper rate with ads and make things very difficult to share accounts on Netflix.

There is little we can tell you that we have not already told you about the shot in the foot that Netflix wants to charge for sharing the account. Even so, the company continues with this project. The goal is to apply it worldwide in 2023, so this year will be the last in which we can share an account on Netflix.

A cheap Netflix subscription, but with advertising

We know that Netflix was dead set against an ad-supported subscription model. Even when Disney + announced that it would launch a cheaper rate but with ads, the big N made it clear that it did not share this position at all. But, seen what has been seen, it seems that they have had to change their minds.

Red Hastings, CEO of Netflix surprised the investor meeting with the following statement: «Those who have followed Netflix know that I am against the complexity of ads and that I am a big fan of the simplicity of subscription. But as much of a fan of that as I am, I’m an even bigger fan of giving the consumer choice. Offering what they want to consumers who would like a lower price and who are ad tolerant makes a lot of sense. So it’s something we’re looking at now and we’ll try to figure it out in the next year or two. We are open to offering even lower prices with ads as an option to consumers.”

That said, it is clear that the company’s CEO has had no choice but to give in and seriously consider launching a cheaper Netflix rate with ads. A basic plan with which to obtain a greater economic return.

Remember that advertising makes a lot of money. For example, Vizio earns more from the advertising of its televisions than from the sale of Smart TVs, so Netflix would be evaluating a similar solution.

Netflix has a lot to change 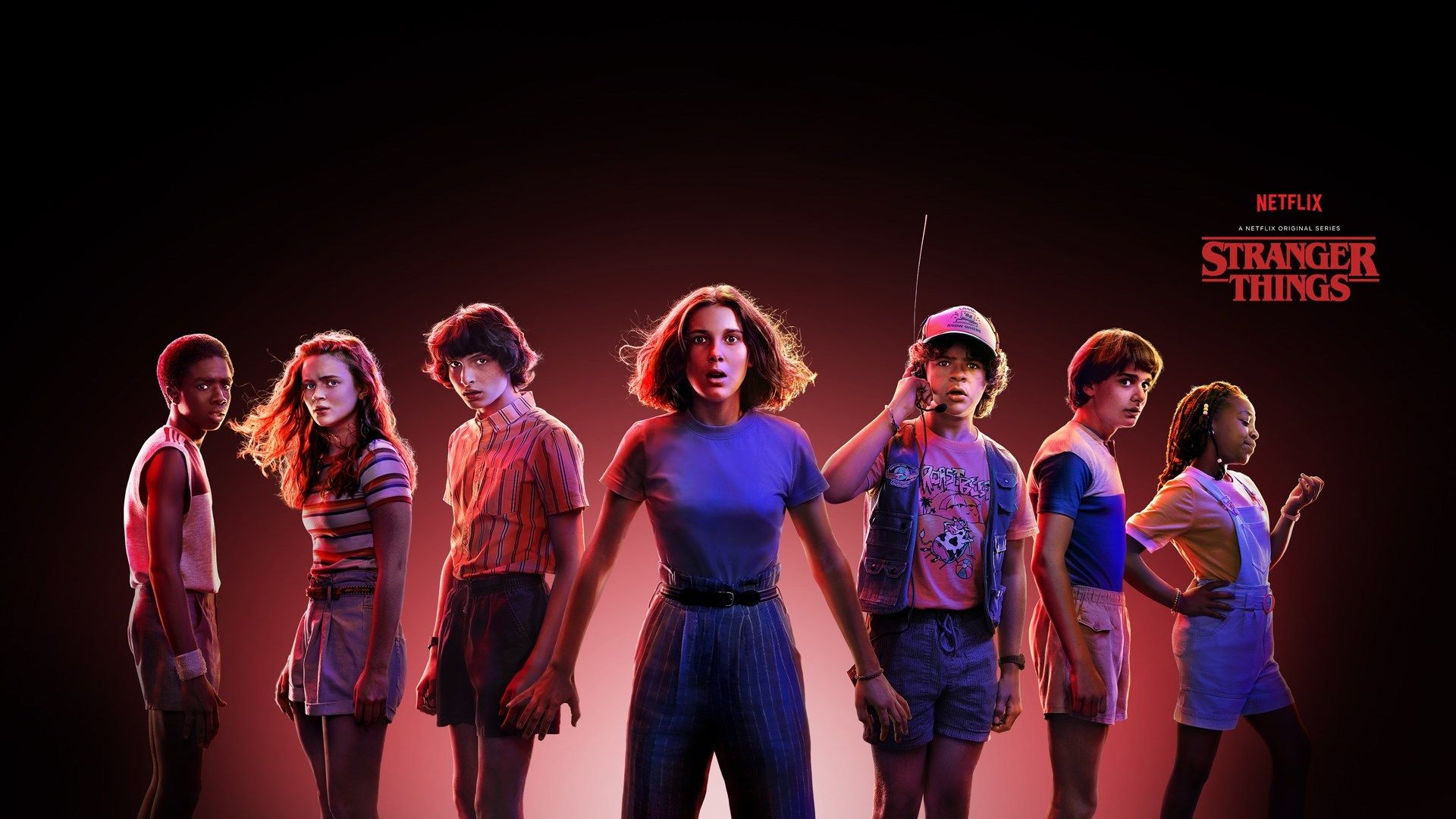 Netflix’s problem is that it would not only have to change its subscription model by offering a cheap rate with an ad. Also you should consider lowering the price of your rates since they are much higher than that of their rivals. Many of us share accounts, especially if we want to watch 4K content, to save costs. And the idea of ​​having to pay extra for it will make many jump to other platforms.

On the other hand, Netflix has to improve its content significantly. They have a huge catalog, but of very low quality. Yes, there are pearls like Stranger Things or La casa de papel to give an example, but of all the movies, series and documentaries available, the vast majority are “filler”, insubstantial material that does not contribute anything, low-category series or movies of Sunday afternoon. We’ll see if Netflix manages to pick up the slack and the move works out for them, but it’s clear that a cheap subscription and advertising won’t solve all their problems.

Dell Technologies Forum 2021: the best is yet to come

the horror movie that explores our greatest fear