Netflix has released the official trailer for The Witcher: Origin of Blooda prequel served as a spin-off. The story will take place 1,200 years before the appearance of Geralt de Rivia and other protagonists, although, to the surprise of many, Joey Batey will return, who once again plays the troubadour Jaskier.

Everything seems to indicate that this time the story will be quite different and that we will see a team of “marginalized warriors” who do not know each other and who will have to join forces to fight against an “unbeatable empire”. The trailer published on the official Netflix channel on YouTube exposes the following in the description box:

“Set in elven times, 1,200 years before the arrival of Geralt, Yennefer and Ciri, ‘The Witcher: The Origin of Blood’ is the story of seven strangers who fight against an unbeatable empire. Although they come from rival clans, Éile and Fjall have to trust each other if they want their band of outcasts to defeat the oppressors of the Continent. But, when the gates to other worlds open and a power-hungry sorcerer unleashes a new weapon, the seven must create one monster to defeat another…”

Everything points to this spin-off, The Witcher: Origin of Blood, will explain the origin of the witches and will be released on December 25, 2022just on christmas day. Apart from the aforementioned Joey Batey, the cast also includes Mirren Mack, Lenny Henry, Yeoh’s Scian, Brown’s Eile, O’Fuarain’s Fjall, Francesca Mills, Huw Novelli, Zach Wyatt and Lizzie Annis.

It’s important to put attention on The Witcher: Origin of Blood It is not the fourth season of the series, but a spin-off. The third season has not yet been released and is expected to do so next year, while the fourth, which has already been confirmed, will change Henry Cavill for Liam Hemsworth as the leading actor.

It seems that the numbers in terms of views and audience have been enough for Netflix to stretch the gum even after Cavill’s departure, despite the fact that critics and a good part of fans of games and novels have negatively criticized the Serie. 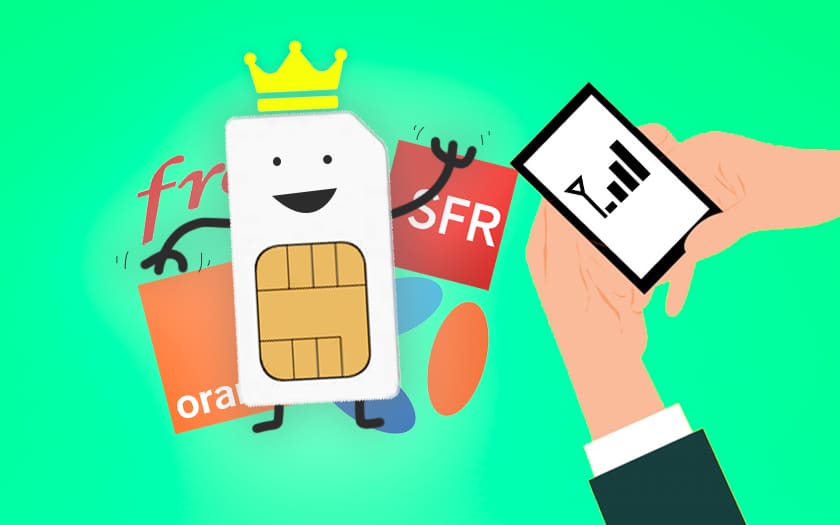 Microsoft Edge gets a new sidebar for multitasking

Twitter and Elon Musk have an appointment next week… in court 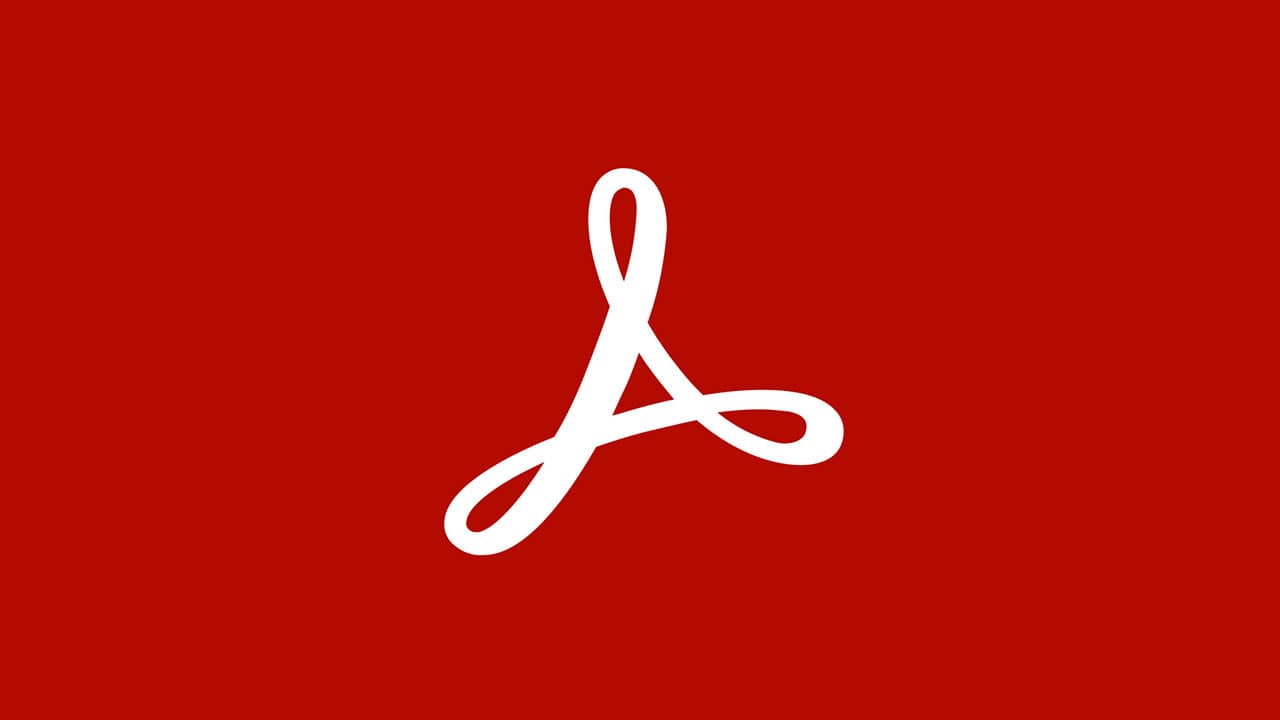 How do I write on a PDF file or fill out a form?