The family Mitchell vs the machines is an original Sony Pictures Animation production, available on Netflix, previously known as Connected. This film seeks to raise awareness about the technological apocalypse, through a retrospective in history.

This movie also shows us how people live with technology and the lifestyle they adopt thanks to the use of it. At the same time, it invites us to question ourselves about what would happen if there really were an apocalyptic problem derived from the use of technology.

The studio behind its development has been responsible for creating other great hits, such as Spider-man into the spiderverse, so we can imagine all the action sequences, transitions and other animations that make the tape come to life in an exceptional way.

What if we had a tech apocalypse?

Without social networks, with machines against us and a whole chaotic world, is what the mitchell family protagonist of this film throughout the film, thanks to this story we can better understand what it means to be part of a family that lives with technology and that even generates stories thanks to it, but it also inclines us towards reflecting on what would happen Yes, some attendees like the ones we have today were participants in a rebellion.

Family values ​​and a world full of technology is all that this film portrays, despite the fact that this film was delayed thanks to the pandemic, its premiere on the Netflix platform quickly positioned it.

The story comes from Jeff Rowe and Michael Rianda, already known for creating Gravity fallsDespite narrating an entire world semi devastated by the technological apocalypse, the plot does not become complex, with gags of laughter and also a reflection at the end on how we should lead our lives and technology.

Along the 114 minutes fun minutes, the family equipped with technologies that we currently use, start to experience chaos, imagine that your favorite virtual assistant begins to rebel and that’s not all, to wreak havoc around the world.

Despite taking 3 years in development and having a launch strategy, the title was finally changed to The Mitchell family vs. the machines, also I know moved its premiere from theaters to Netflix. However, nothing managed to stop the launch of this feature film recommended for the whole family, even those people who do not like technology because it touches sensitive fibers of values, the affection between family members and also all the situations that we experience on a daily basis. that have to do with the use of smart devices.

If you are a person who likes technology, This is a film that presents many comic examples about the use of it, with creativity and comedy taking care of even the smallest detail, but without neglecting all the importance of what all these devices currently represent in our daily lives.

Finally, as its official Netflix synopsis indicates, it is a highway of emotions, which leads us to think in a comic but reflective way as would be a technological apocalypse and a rebellion of machines against the entire human race. 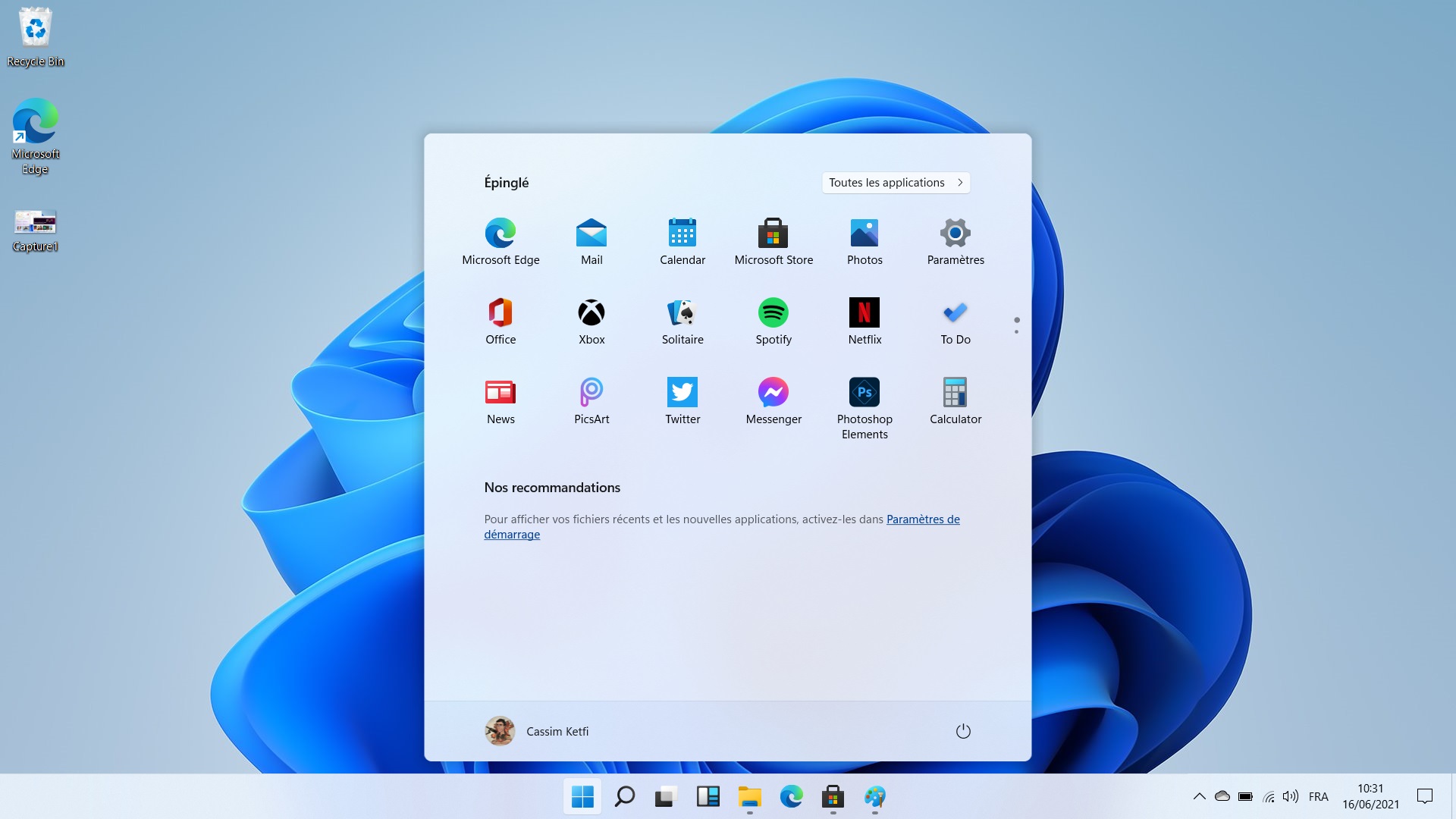 What are the most watched videos of El Rubius? 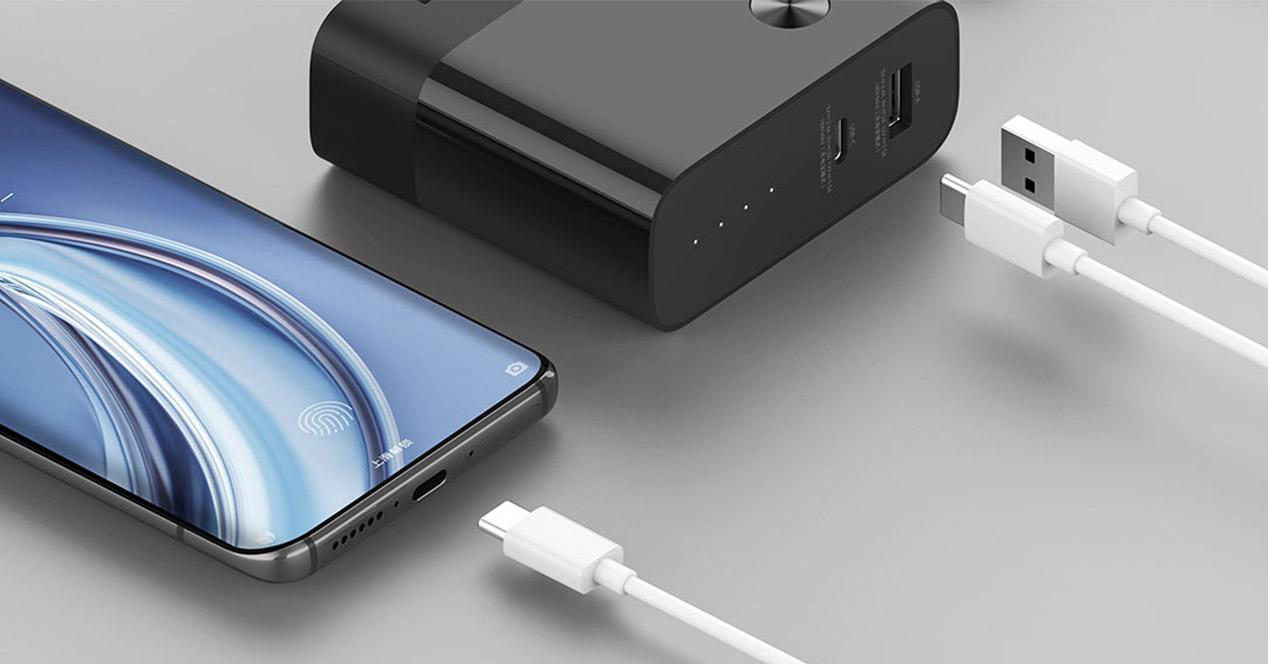