Today is the day of TUDUM, the live event that Netflix has arranged to talk about numerous and anticipated films and TV series such as Stranger Things, The Umbrella Academy, Cobra Kai, The Witcher, Bridgerton (but also some anime).

When and where to look “TUDUM: A Global Netflix Fans Event” in Italy

The live streaming event will begin at 18:00 Italian time and will be broadcast on Netflix’s YouTube channels around the world, as well as on Twitter, Twitch and Facebook.

The programming will also include some special pre-shows dedicated to Korean and Indian series and films, as well as exciting anime content, starting at 2pm on specific channels.

For convenience, below you can find the live streaming ready:

Lilly Singh will present the first hour of the event, during which an exclusive clip of the new film will be broadcast Red Notice, a first look at the new seasons of Bridgerton And Ozark, as well as a special concerning surprise Stranger Things.

Speaking of “Sottosopra”, the protagonists of Stranger Things, Finn Wolfhard and Caleb McLaughlin, will take the stage to lead the second hour of the event, giving fans a preview of The Sandman, Vikings: Valhalla and the fourth season of Cobra Kai. The new film Tyler Rake will also be announced, an exclusive excerpt of the opening scene of Cowboy Bebop will be presented and there will be a panel starring the stars of Netflix action films: Charlize Theron, Regina King, Zazie Beetz and more, accompanied by Bozoma Saint John, Netflix Chief Marketing Officer.

Exclusive presenter of the third hour of TUDUM will be Nicola Coughlan of Bridgerton. The highlights will be the announcement of the release date of the second season of Emily in Paris complete with a preview trailer, a special wish to the new queen of The Crown, an exclusive clip from the new film Don’t Look Up, a behind the scenes with the cast of Umbrella Academy, the launch of the trailer for Army of Thieves, prequel Army of the Dead, and the latest news on The Witcher.

More than 145 of our biggest stars and the most famous creatives from around the world – representing 100 series, films and special content – will take the virtual stage for this exciting day full of exclusives and premieres.

Inspired by the first sound you hear at the beginning of a series or movie on Netflix, TUDUM is the first global Netflix event for fans. The goal is simple: to honor and entertain Netflix fans around the world.

What do you think? Will you be following Netflix TUDUM? Let us know via a comment below!

Komi Can’t Communicate: let’s listen to the theme song of the first season of the anime 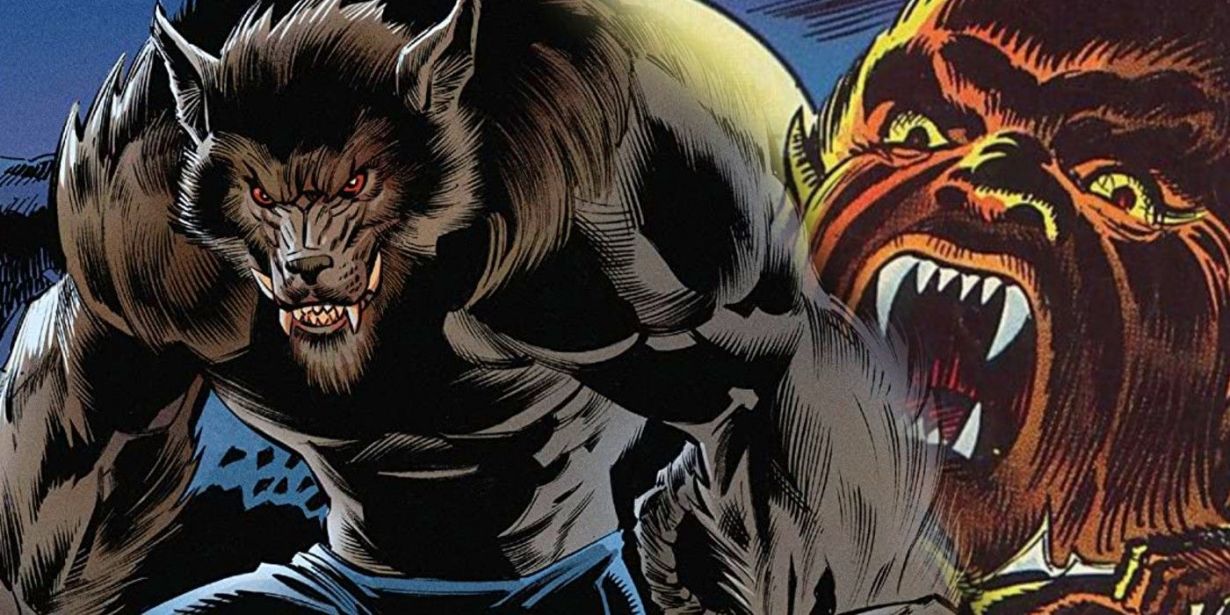 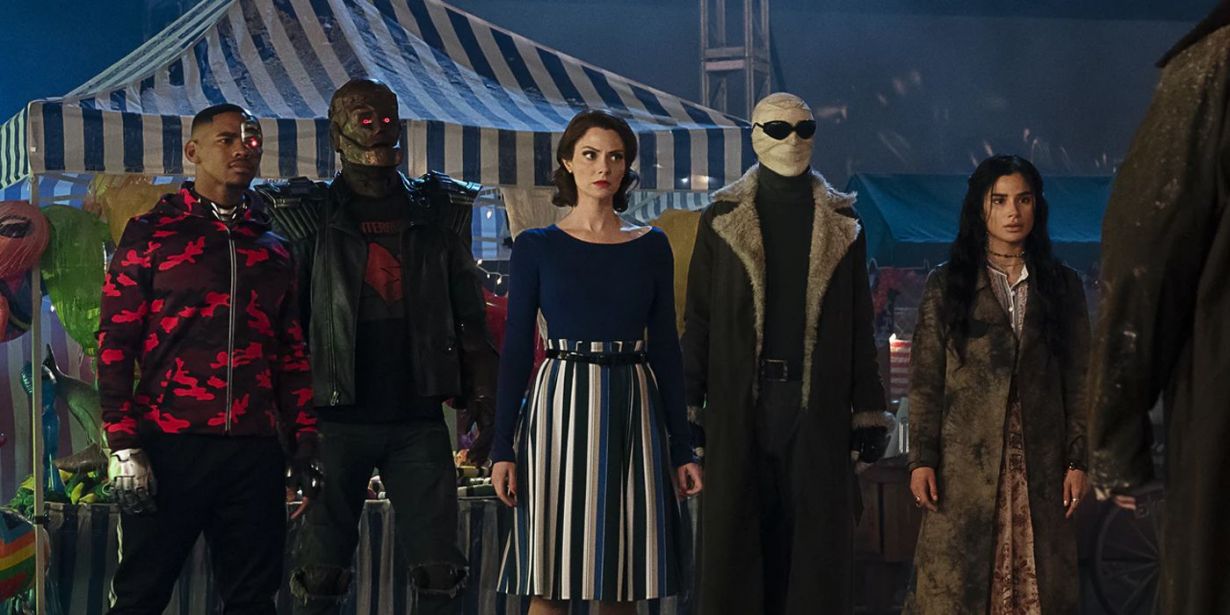 How many post-credit scenes are there in Spider-Man: No Way Home?