After several months of waiting, Netflix has finally lifted the veil on the price of its new subscription with advertisements, which promises to be cheaper than the other packages. It will arrive in France on November 3.

Last June, Netflix had officially announced that a new cheaper package was going to arrive in its catalog of offers, and that the latter would be partly financed by advertising. As expected, this new subscription will be launched in November, Netflix having finally confirmed thatit will be available from November 3 at 5 p.m. in France.

Unsurprisingly, its price is also below 10 euros per month, sinceit is set at “only” 5.99 euros per month. This therefore makes it the cheapest package on the VOD platform. It could allow Netflix to go up the slope, since the service has seen its number of subscribers drop sharply for a few months now.

How many ads will Netflix show between episodes of your favorite series?

Netflix revealed that commercials will be 15 or 30 seconds long and will run before and during Netflix content. It will take a total of approximately 4-5 minutes of ads per hour of content viewed. Companies will have the ability to block ads from appearing on content they deem questionable or inappropriate.

Netflix had previously assured that no advertising would be broadcast during new original films and children’s content. In effect, only older films will feature commercial breaks throughout the filmas on traditional television channels.

This new subscription tier will initially be available to viewers in 12 countries including the US, UK, Australia, Brazil, Canada, France, Germany, Italy, Japan , Mexico, South Korea and Spain.

Subscribers to the plan with advertisements will benefit from all the advantages of the standard plan, i.e. content limited to one 720p resolution on one device at a time. Offline viewing is therefore excluded from this offer. We also know that this new subscription will offer fewer films and TV series than the other packages. “ Some series and films are absent due to rights restrictions on certain titles “, announces the company, but it assures” work to the lifting of this content restriction, without further details. 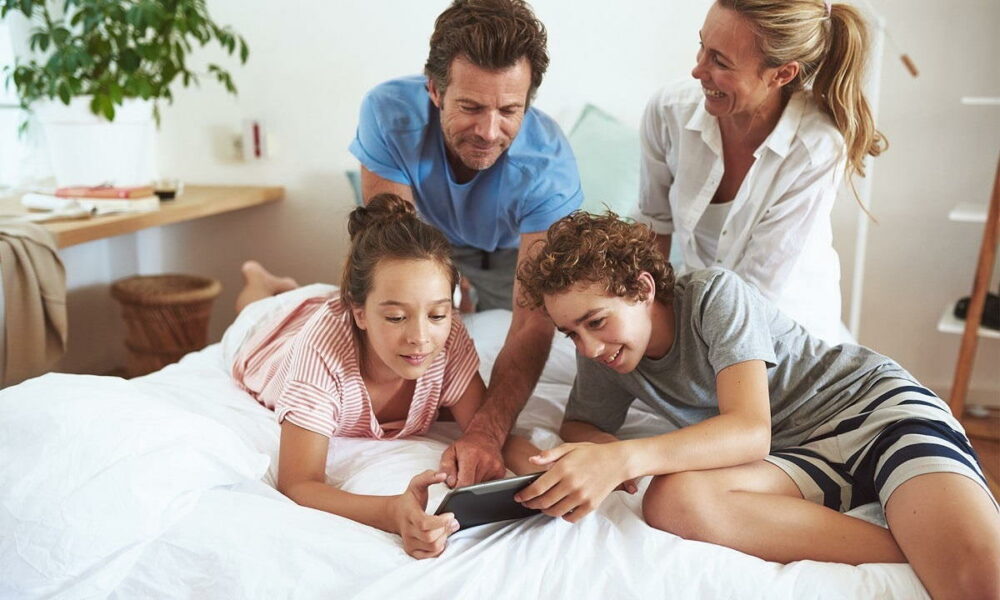 Beware of the 802.11b standard, it can completely screw up your Wi-Fi speed 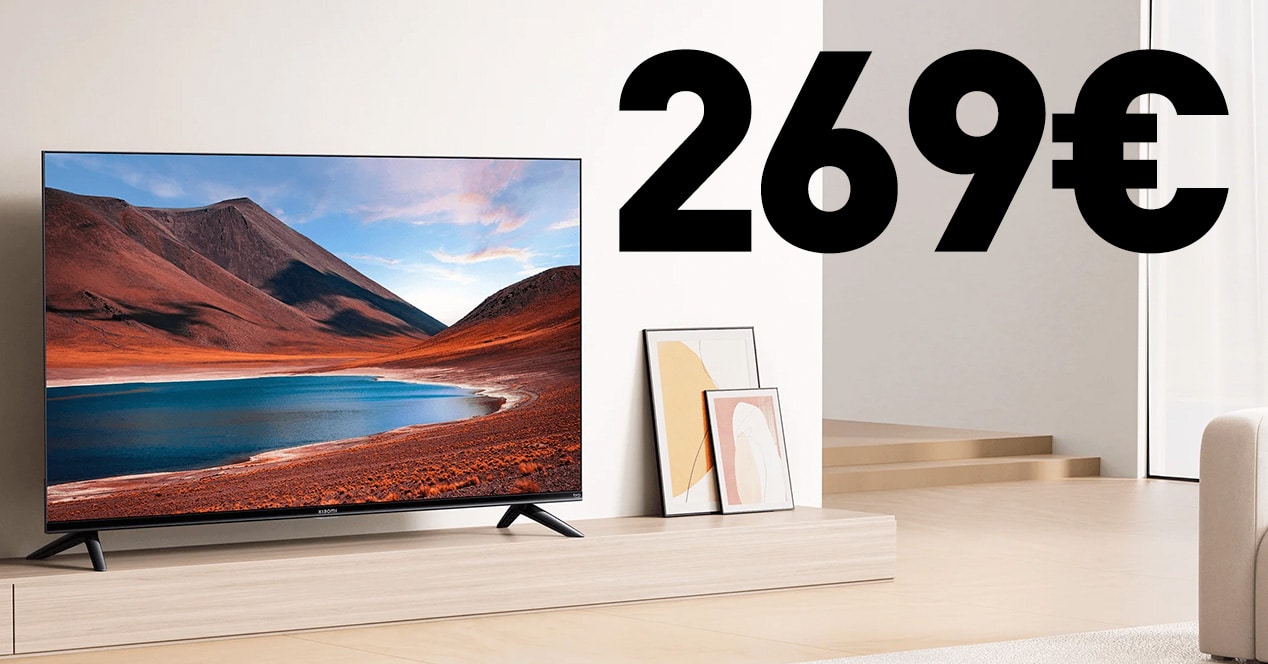 This is the new Warzone map that will replace Rebirth