Article Index
Netflix, SpaceX and Inspiration4
A Crew Dragon with spectacular views
From the magic of Jordan to that of space

This September, four civilians will launch into space for a three-day trip orbiting Earth.

Countdown: Inspiration4 Mission To Space – the first Netflix documentary series to cover an event in near real-time – will premiere in five parts leading up to and following the mission. pic.twitter.com/8fLnxHCQNN

Content is king and space is the dream of millions of people around planet earth. Netflix knows this and that is why the company is going to produce a very special documentary, one that will allow you to travel to space aboard SpaceX and tell you and all of its viewers what it is like to cross the limit that separates us from space.

This has been communicated by the company through what will be one of the most interesting documentaries related to space that we will be able to see soon on the platform. This will be called “Countdown: Inspiration4 Mission to Space” and he is going to show us first-hand what the journey that four different people will undertake into space will be like.

And when we say different it is because they really are different. to get started they are not training astronauts but people whose professions have been completely different. Thus, among the four chosen are a billionaire, a hospital worker in the United States, an army veteran and a teacher.

Despite this, it is true that for months they have been training, because the journey that they will carry out will not be similar to the one recently seen by Jeff Bezos or Richard Branson. Here the idea is that for several days they are traveling through space. And of course, that requires extra preparation to withstand the different changes that they are going to experience.

However, the most interesting thing of all is that the time they spend up there will be recorded and then put together a documentary that we can all enjoy. So, saving the distances, it will be like living or being part of a fact that will undoubtedly be important in the history of the space race as it is the first proper civilian trip to space.

A Crew Dragon with spectacular views To make the experience even more spectacular for these lucky ones and also the images that can be captured from the spacecraft, SpaceX engineers are going to modify the roof of the spacecraft with the idea of ​​placing a glass dome that will allow unique views during the journey.

There will only be a couple of limitations. The first and most important is that it will only be discovered when it is one hundred percent sure that it does not present a risk to the crew. The second is that, if it can be opened, only one person can be inside. But surely being who they are there are no problems to create turns and enjoy views that must be unforgettable.

From the magic of Jordan to that of space The new Netflix documentary will be directed by Jason Hehir, who you might remember for his recent work at “The last Dance”, documentary about basketball star Michael Jordan. Now he will change the scene, but surely he knows how to transfer the magic of space to the small screen as he did with Jordan’s magic on the basketball courts.

So now you just have to wait, cross your fingers so that there are no setbacks either before takeoff, or during it, much less when returning to land. Because of the success of this mission, a good part will also depend on the future of space travel by anyone who dares to do so and can afford it. But imagining that this could be something normal in a matter of a few years is something incredible for anyone who loves astronomy in general and science fiction in particular.

Pegasus: “changing his phones” is not enough to protect the president

Oops, the American “secret” list of suspected terrorists was accessible to anyone 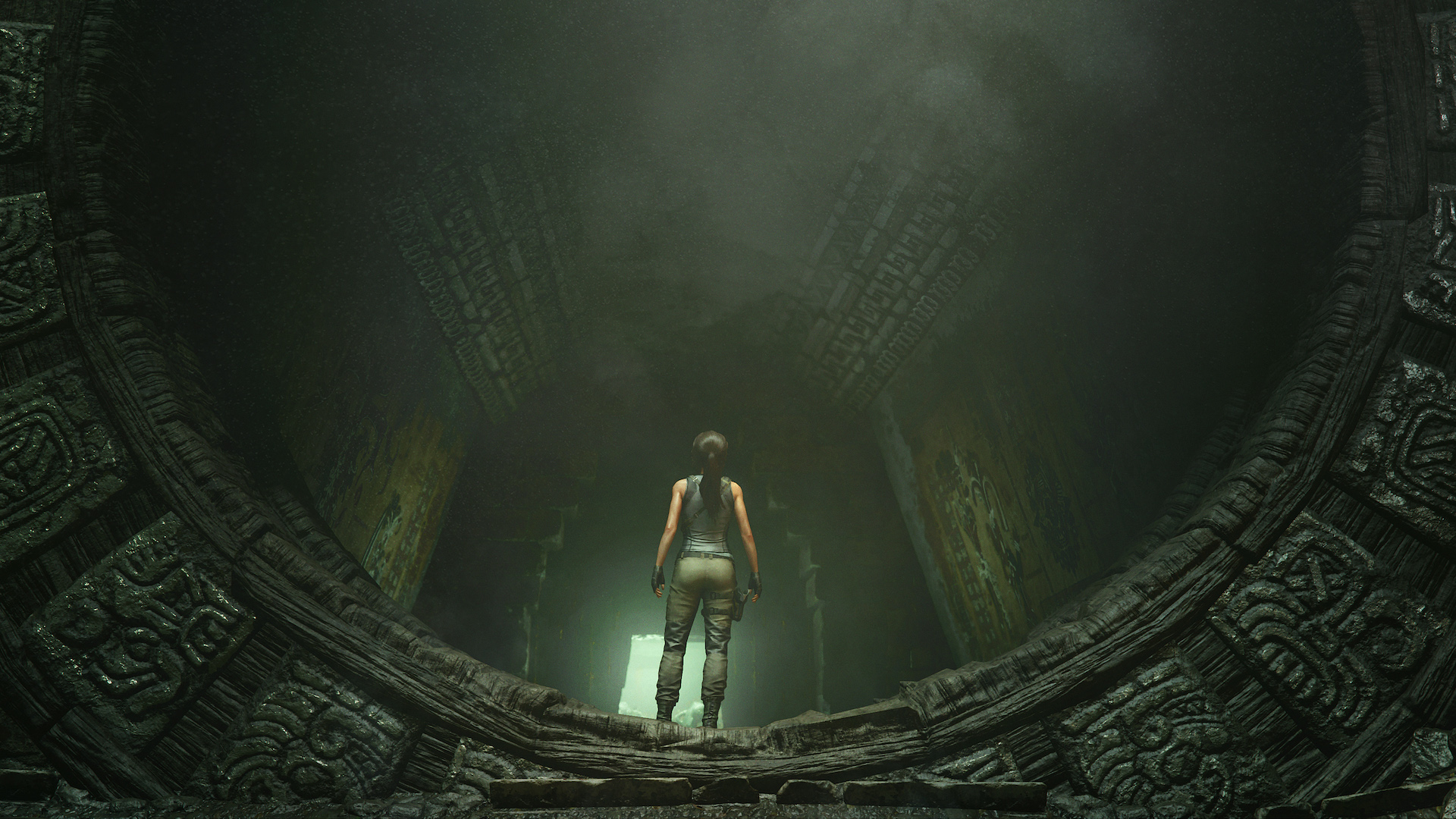