Netflix produces a huge number of series and movies. And the truth is that, except for honorable exceptions, many of the latter are quite generic and forgettable. However, the movie that we bring today is nothing of the kind. His trailer shows that he is one of the most haunting and a true work of animation art. Get ready, because it will arrive soon The house and we will tell you everything that is known about it.

The truth is that many movies that Netflix produces look like those tv-movies fast consumption that you forget at the same speed. However, we recently got to see the trailer for The House Y those of us who love animation have fallen in love.

It has been a year since the news of the Netflix commission to a group of four short film directors jumped multi-award winning, innovators and animation experts, so we were quite interested in this movie.

Of course, the trailer is a visual marvel and I keep my fingers crossed that the film is up to the task. The advance promises and worries in equal parts.

What is the Netflix movie The House about

The House premieres on January 14, 2022 and it is a film made up of three stories that revolve around a disturbing house. This will become the home of different protagonists in each story, over time.

Animated by the technique of stop-motion, These are the arguments of each story (without gutting anything, calm down).

In the first chapter, set in the 19th centuryWe meet the impoverished Raymond, who meets a mysterious benefactor who promises to restore him and his family to their former status. However, they will soon learn that wishes are double-edged.

The second story brings us to the present, in which a burdened property developer tries to make a quick buck after a home renovation. However, some haunting unexpected guests have other plans.

The third story travel to the future. In it, the house survives in an enormously changed landscape. There, Rosa is a young landlady determined to stay in her beloved ruined home and restore it to its former glory. But that vision blinds her to impending change.

Who are the directors of The House

The amazing atmosphere and animation techniques come from 4 directors.

The first part of the film is directed by Emma from Swaef Y Marc james roels. Both were hugely successful in 2018 with their short, Ce magnifique gâteau! with an animation identical to the one printed to your story in The House.

It was selected at the Directors’ Fortnight at Cannes and at the Toronto, Telluride and Animation Is Film. In addition, it earned them several awards, the André-Martin in Annecy and the award for best animated film at the OIAF, along with a nomination for the Annie Awards.

The second chapter comes from the hand of the Swedish director and animator Niki Lindroth von Bahr.

Its short The Burden (2017) also won an award at Annecy and at the Toronto Film Festival. Magazine Variety ranked her in the top ten animation talents the following year.

Paloma baeza, the Mexican director of Poles Apart, another multi-award-winning short with a BAFTA and an Annie trophy, signs the last part and shared a list on Variety in 2018 with Lindroth.

As we can see, Netflix has gone to fish for talent in the most select environments of short film and festivals. And the truth is that, at least the advance, is very attractive. 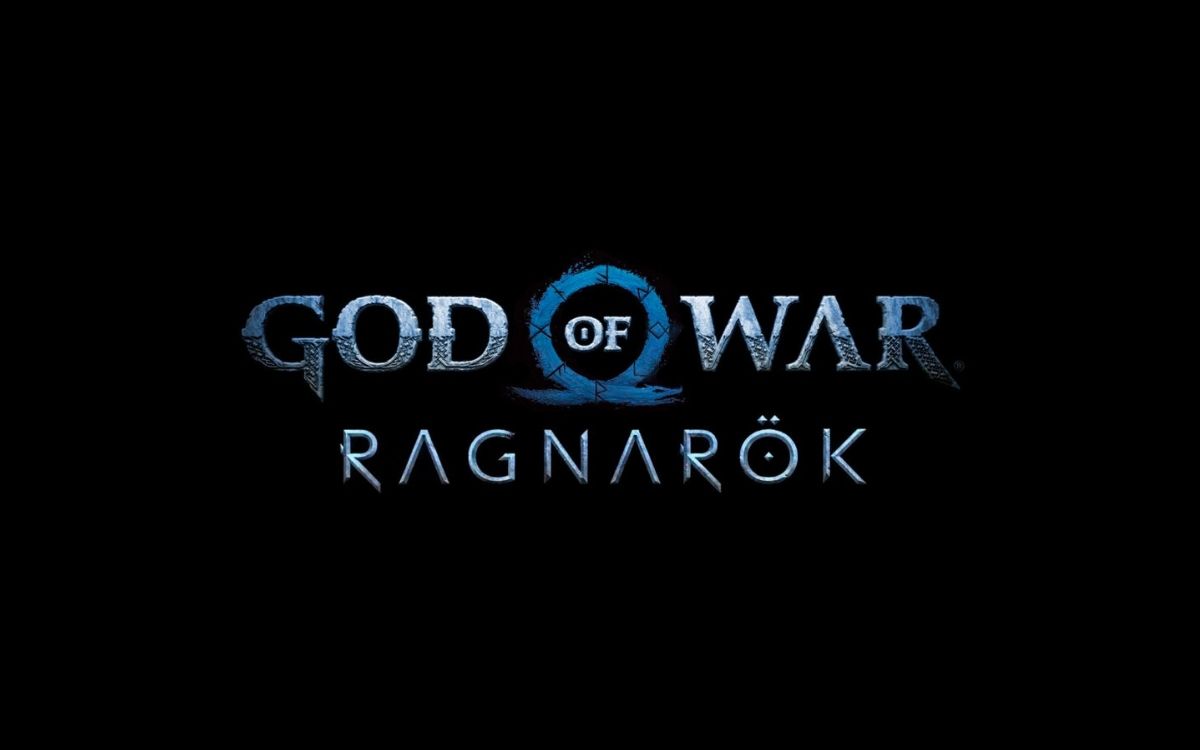 God of War Ragnarok: release date, gameplay, trailers, everything you need to know about the PS4 and PS5 game 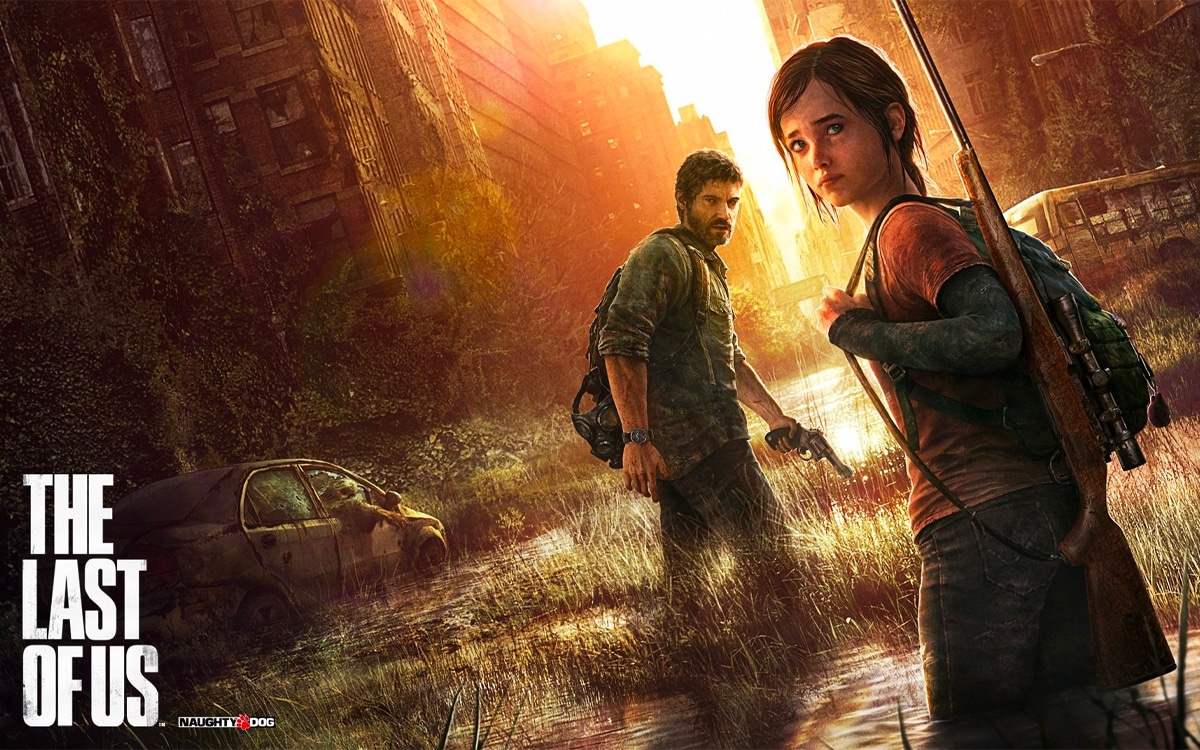 The Last of Us Remake: Sony reveals everything by mistake, the game arrives on PC and PS5 on September 2, 2022 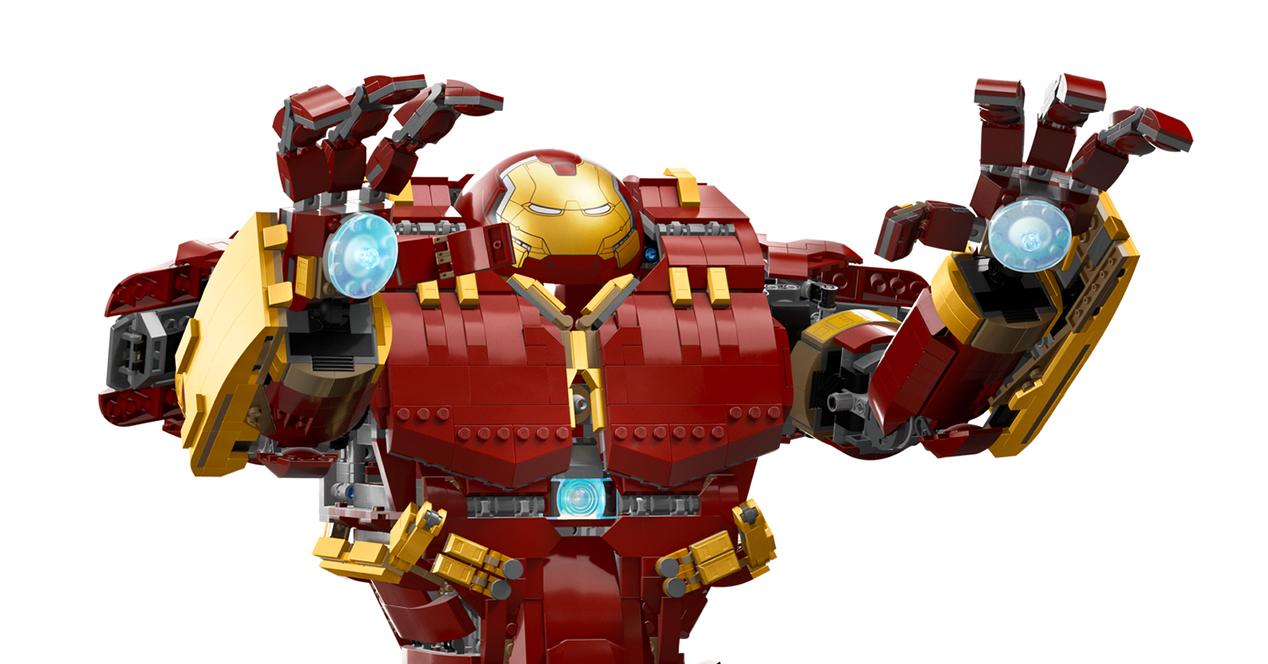