As we told you then, Netflix began testing a new system to combat shared passwords in March, a pilot program launched in Chile, Costa Rica and Peru, through which users who do not share residence with the account holder would have to pay a reduced fee to be able to use the service. This function, according to Netflix, would also allow users to maintain segregated profiles, thus providing greater autonomy and privacy.

And it is that, as they tell us, the reception of Netflix subaccounts has been quite negative, with users unsubscribing as they cannot share their passwords as before, and at the same time others who have continued to use the service as before, obviously without paying the surcharge of the subaccounts. Some precedents that, observed from the outside, invite us to think that as they spread to other regions, the reception will be similar, that is, quite negative.

Netflix has a problem, and it’s a very serious problem, with shared accounts, but it is not what its directors think. The company has been pursuing this type of use for some time, something that is understandable when we talk about strangers who agree to contract an account and share expenses, but not so much when we talk about members of the same family who, although they are not cohabiting, they do have a very close bond.

Until the deployment of the test program in Chile, Costa Rica and Peru, the measures that had been adopted were of a technical nature, showing messages and forcing users to log in again, but with these tests they seem willing to move forward in this sense. And the problem is that there is a significant proportion of users who, if they cannot share their account, they can unsubscribe from Netflix, as has already happened with the pilot program.

A little over a month ago we learned that the previous managers of HBO Max were perfectly aware of the shared use of user accounts, but that unlike Netflix they understood that it was something normal and, consequently, they had some control but only took action against what they considered to be abusive use. Quite a nod to Netflix users, of which many of them will surely take good note if the company tightens its measures in this regard.

Netflix, like HBO Max, should properly audit the sharing of accounts, individually, and prosecute only those cases that suppose a really abusive use, not something reasonable. The main problem of the company is not the shared accounts, it is the drop in subscribers, and with this type of action it seems that it is shooting itself in the foot. 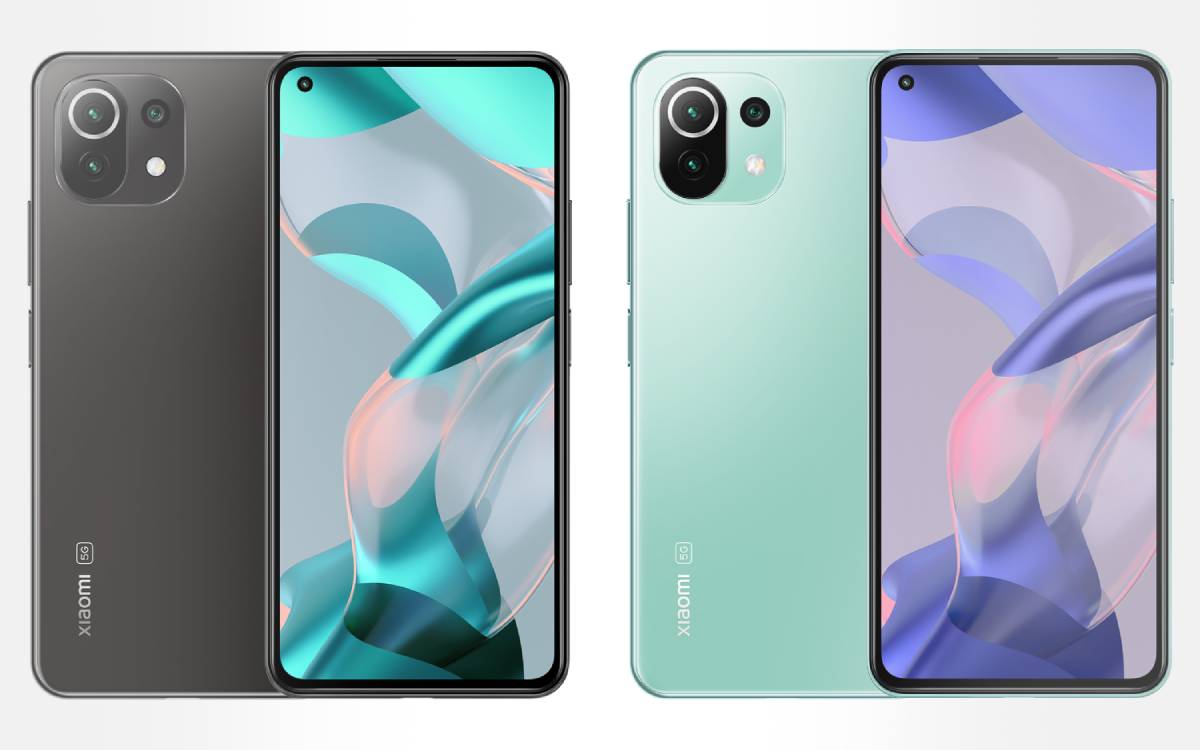 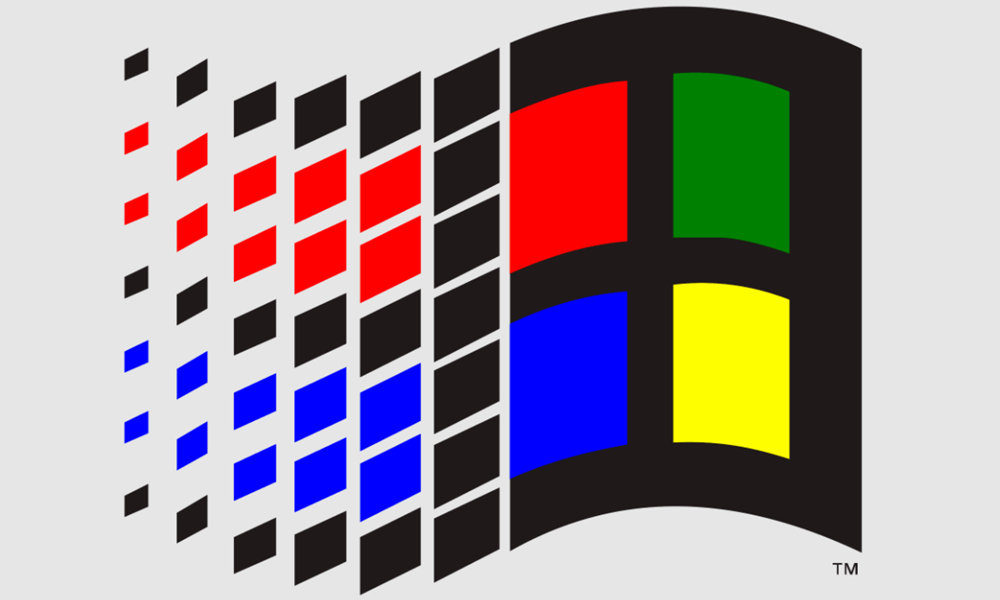 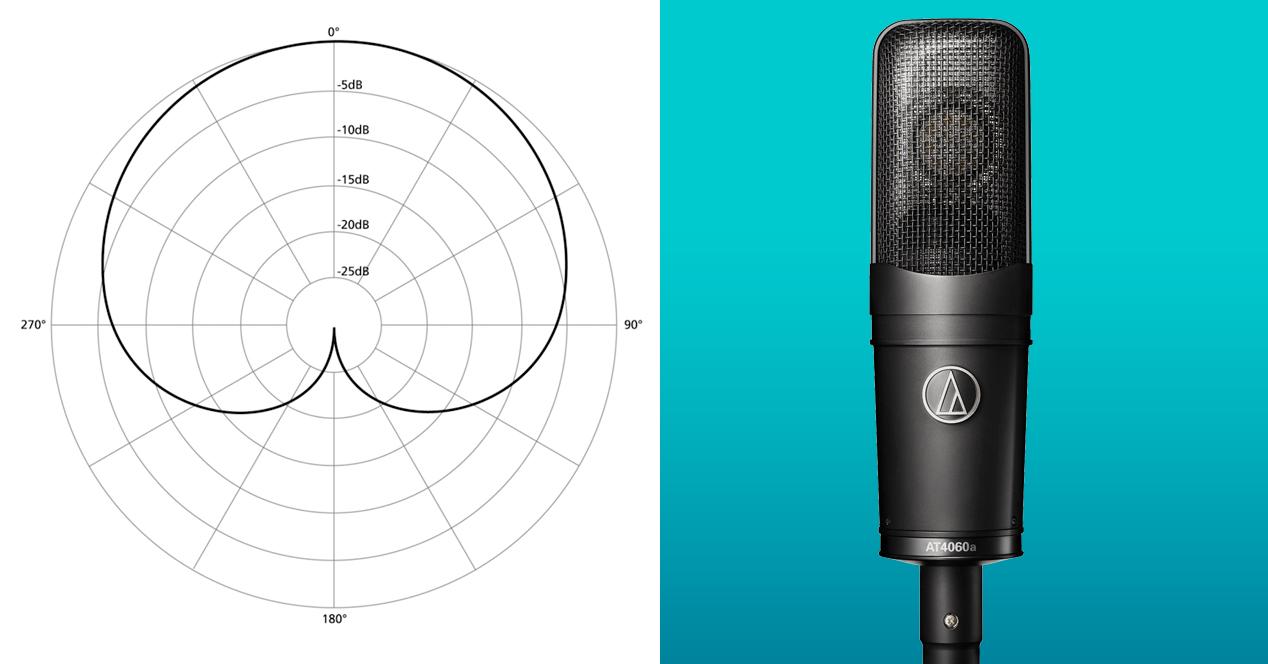 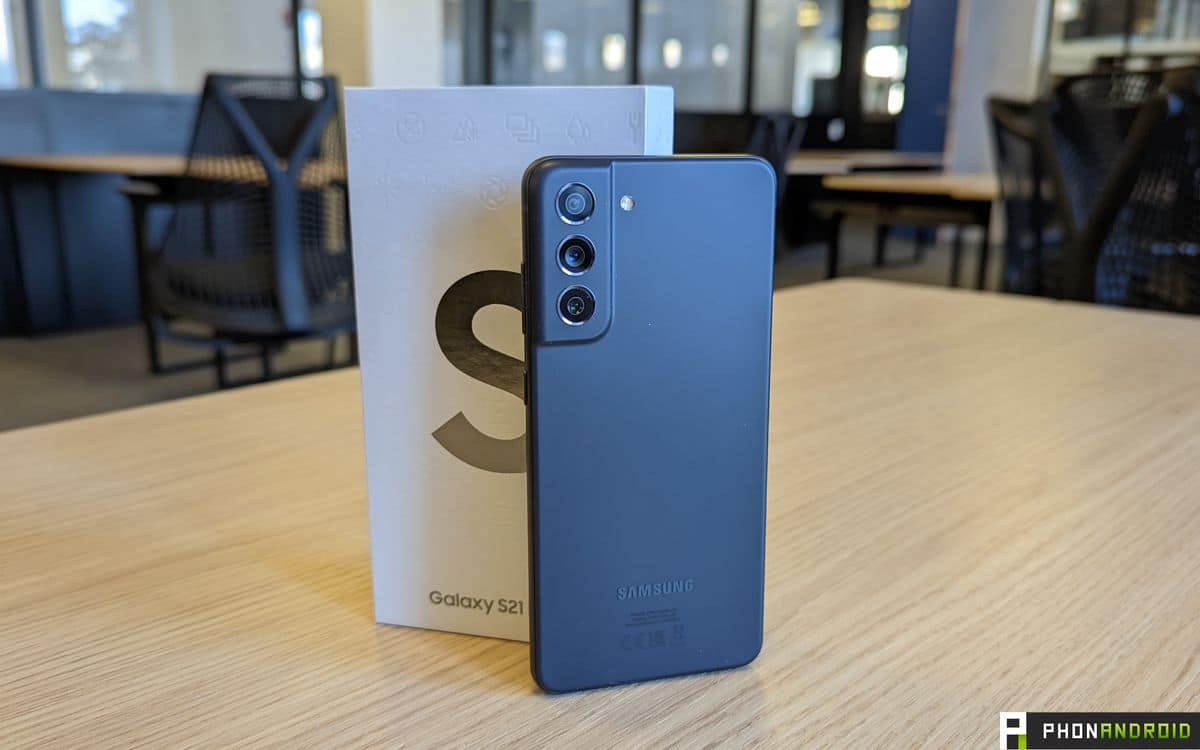