So far this year, Apple has introduced new iPad Pro, redesigned iMac with M1 chip, the long-awaited AirTag, a new Apple TV 4K and all the new software announced at the WWDC held just a month ago. However there are several products left in the holder like the long-awaited iPhone 13, as well as other products that could also cause a great stir around the company. Next we review what those devices are.

What’s new from Apple, at various events before the end of 2021?

We all have more or less clear the launch date of the iPhone. It is not that there is already a specific date confirmed or filtered, but we know that it will be September because it is the usual date and no delays are expected. However, the number of products that would be awaiting launch could make the company realize at least 2 events (September and October). Who knows if any more, since last year there were up to three events and we even had a surprise launch in December with the AirPods Max via press release.

These are, at least according to the leaks, the devices that are expected to be announced before 2021 ends: 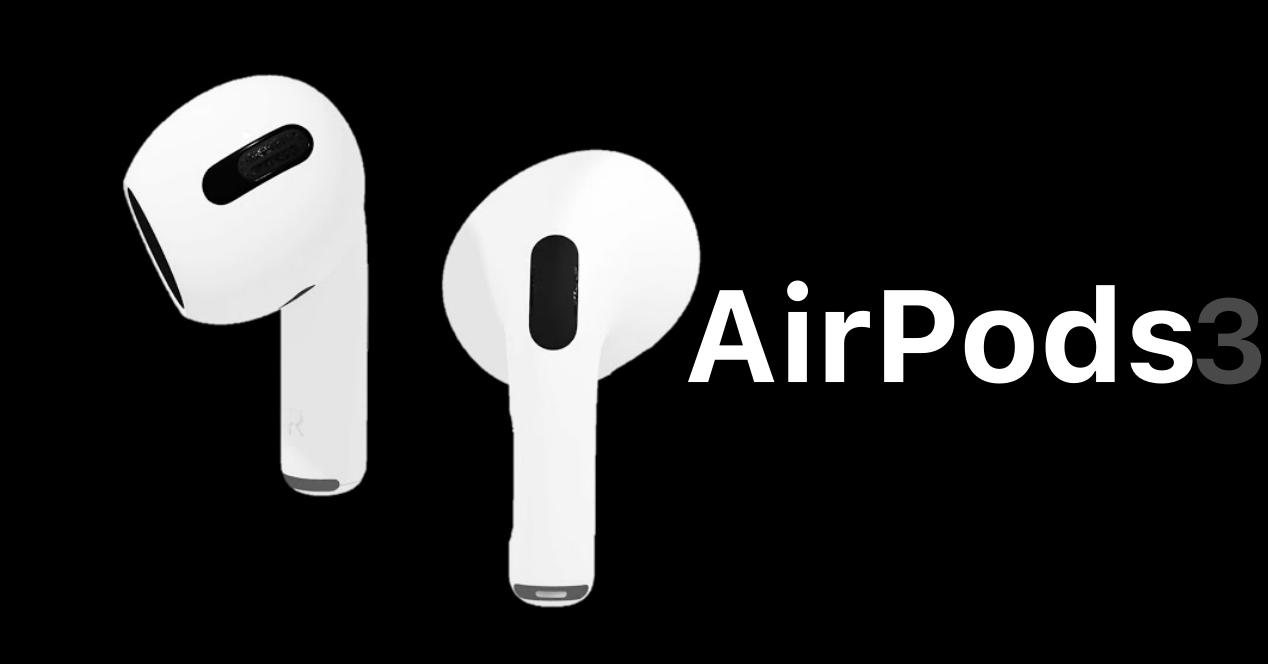 Being already in July, we would have just two months left to begin to find out and confirm these and other possible launches with which the Cupertino company could surprise us. We will continue to be attentive to new information about it.

How and what time to see the Apple event this Monday

Which Apple Watch is better? Series 4 vs SE