The second season of this series introduces Dave Bautista to the cast as the main novelty, actor who plays the brother of Jason Momoa. In the cast of this second season, we also find Eden Epstein, Tom Mison and Hoone Lee among others.

See is set in a brutal and primitive future, hundreds of years after humanity has lost the ability to see. In the second season, Baba Voss (Momoa) struggles to reunite and protect his family as the threat of war looms between the Kingdom of Paya and the Trivantian Republic.

Despite his efforts, his wife and sighted children are drawn to the front lines of the conflict, where they draw the attention of their estranged brother, Edo Voss (Baptist), a powerful and cunning Trivantian general, whose hatred for his brother, that has been latent for a long time, endangers them all. 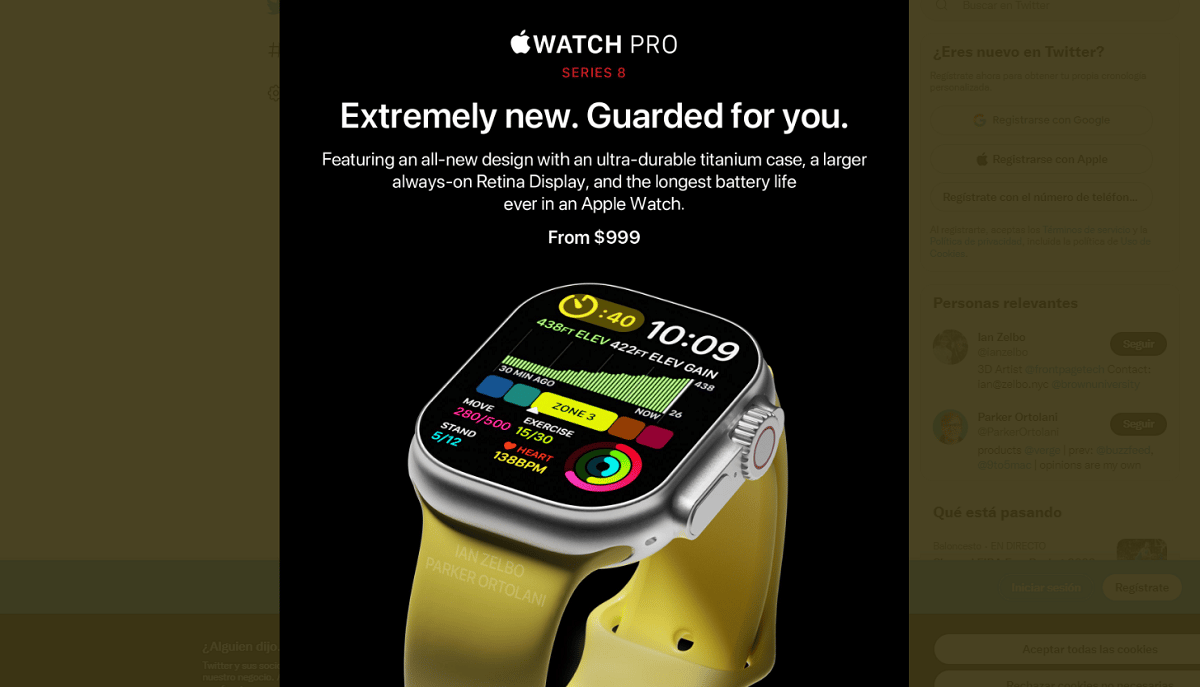 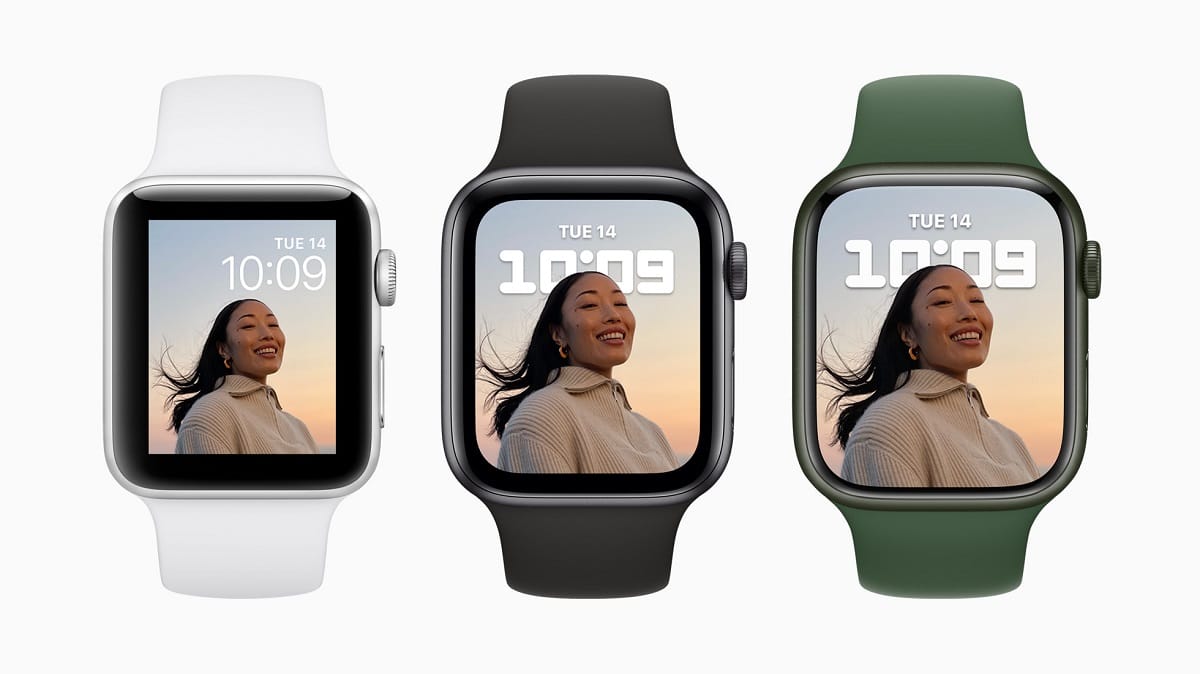 The 2022 Apple Watch could have up to three different sizes