To begin with, we will tell you that the Linux Kernel 5.14 introduces some important updates for ARM architecture and new hardware support over the network. Also, support for storage is improved, processor, graphics and ports. Major updates include Core Scheduling, full support for Raspberry Pi 400, Rockchip RK3568, Qualcomm SA8155p, and other SOC devices.

As we mentioned, several changes in the ARM hardware support have been included in this Linux 5.14 Kernel, for example, Raspberry Pi 400 can now fully work with this Kernel, and support for the Rockchip RK3568 SoC arrives. To give us an idea, this processor already supports decoding 4K and 1080P encoding. On the other hand, we will say that support for NVIDIA Tegra Jetson Xavier NX audio is added.

At the same time we found several updates for the Microsoft Surface Duo with SoC SM8150 powered by Qualcomm, and greater support for the Intel Alder Lake P and Alder Lake M graphics cards. In addition, we can already hot disconnect the AMD Raedon graphics cards with this version of the Kernel.

Regarding the storage section, the F2FS file system has been improved with a read-only function. On the other hand, the EXT4 file system has received a major update to facilitate regular cleaning of the units.

Various updates coming to the Kernel and how to install

Say that a new system call has been introduced that provides us with a secret memory area that is only visible to proprietary processes. In turn, Linux Kernel 5.14 has introduced improvements to reduce the latency of its drivers. USB audio. More USB 4 support is also being added right now.

In case you want to try all this that we have told you first hand and right now, we are going to tell you how you can achieve it. In fact, you can install the newly released main kernel packages from this link below on the latest Ubuntu or Ubuntu-based Linux distributions.

With everything and with it if you are running Debian, Ubuntu or other stable versions, we can also wait for an official update to arrive through the distribution. In case you prefer to force the installation of the latest Linux kernel 5.14, we can do it manually in the latest versions of Ubuntu or distros based on it.

On the other hand, it is worth mentioning that, if you are using Arch Linux, or an Arch-based distribution, kernel 5.14 packages are expected to arrive in the first week of September. At the same time Fedora 35 and Ubuntu 21.10 will feature the Linux 5.14 Kernel once they are released in the fourth quarter of 2021. Meanwhile the development window of the next Linux 5.15 Kernel begins right now towards its stable version. Can you have a gaming PC for the price of an Xbox Series S? 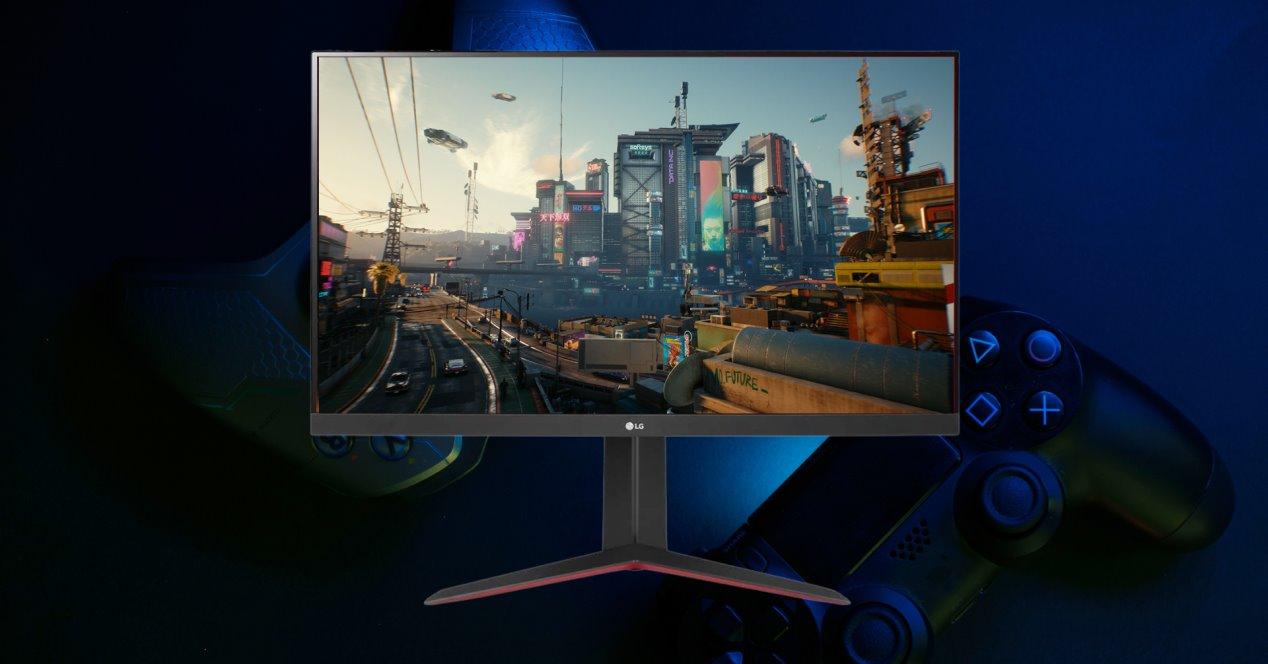 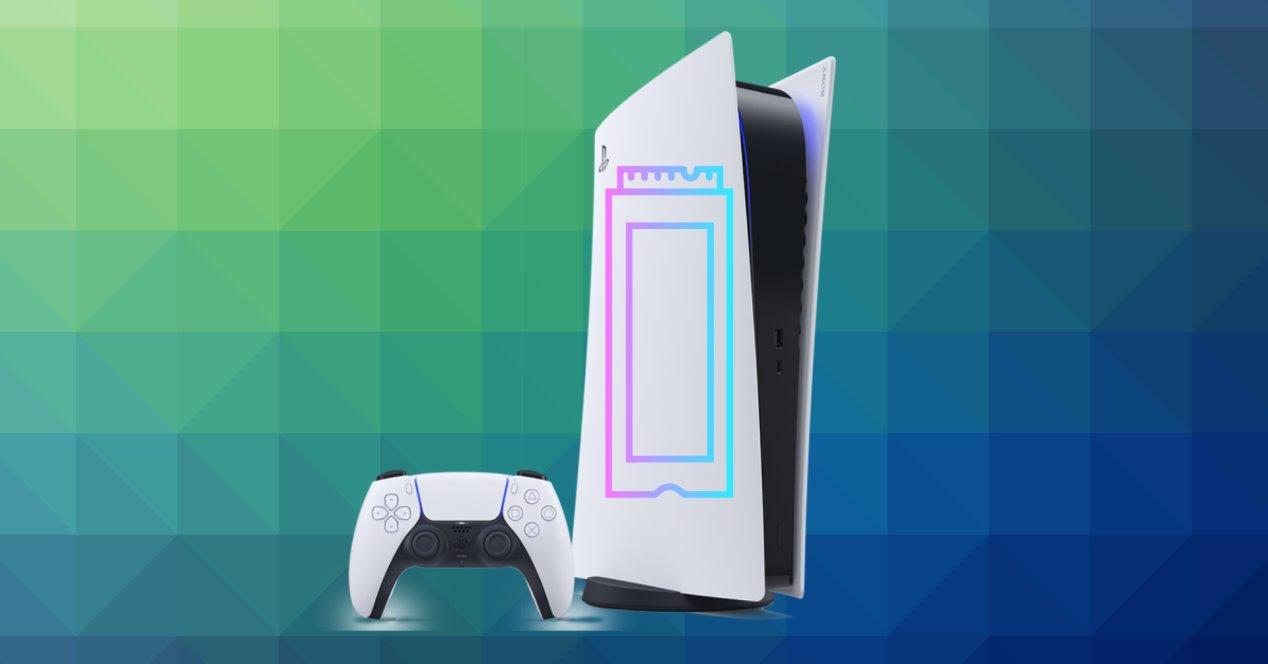 Expand the storage of the PS5 with these 1 TB SSDs