On June 6, almost a month already, Apple presented the new MacBook Air at WWDC, which not only has a new external appearance with many changes in it, being, I think, the most important, the size of the screen, If not, its most significant change is the one that has been developed inside it with the new M2 chip. Since its announcement, it was expected to arrive in stores and we already know that in approximately 15 days we will be able to get hold of it.

A month has passed since its presentation in society so that we already know when we will be able to buy the new MacBook Air. A computer that has been almost completely redesigned with many interesting new features on the outside, but where it is most striking is inside, where we see a new M2 chip that, at least on paper, establishes itself as a new rival to beat.

At the moment if we go to the Apple website we cannot reserve the computer yet, but we can study its characteristics well, compare them with other models and see the prices of the models. we already know that we start from 1,519 euros being the base model, which has an 8-core CPU and GPU; 8 GB of unified memory and 256 GB of SSD storage. If we want a little more SSD storage and go up to 512 GB, the price increases to 1,869 euros.

We will have to save because yes goes on sale on July 15, means that soon we will have the option of reserving it open, as happened with the new MacBook Pro, also with M2. We do not know how users will respond to this new device, but it is clear that it attracts a lot of attention and it is possible that delivery times will go far if you wait a long time before reserving it.

An iMac for gaming? This concept video already shows it

The reason why the iPhone 13 still has notch 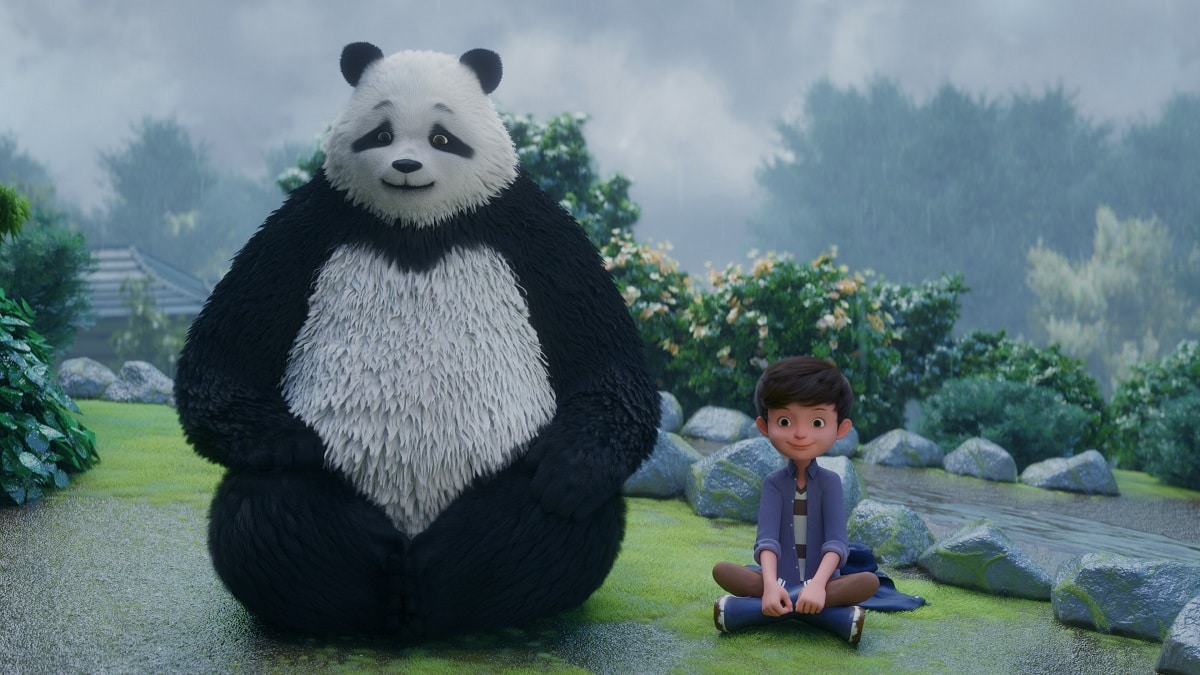 Major crash of Final Cut on Mac with its latest update