Microsoft Office is not cheap software, but neither is it so expensive that whoever depends on it for their work, cannot arrange some way to pay and use it legally and, above all, safely. At the end of the day, it’s not just about one of the most hacked apps in the world: the fact of hacking it already supposes a risk in itself that has nothing to do with the legal thing.

The point is that Microsoft is very aware of the piracy in Microsoft Office, as it is with the piracy of its Windows operating system, which by the way, if it does not allow, it does facilitate: if Microsoft did not want, its software it couldn’t be hacked, or at least not as easily as it has been for decades. In fact, if Microsoft wanted to, it could ipso facto block the use of pirated software, but it doesn’t want to.

The point, I say, is that the Redmond people are very aware of the problem and although they could take completely drastic measures, this time they have gone the opposite extreme, which is to be congratulated. According to gHacks, the company has begun to counterattack the piracy of its software with … an offer for pirates, yes sir; or so some users have made known.

When you least expect it … Microsoft offer on your pirated Office | Image: gHacks

«Get up to 50% discount. For a limited time, save up to 50% on a genuine Microsoft 365 subscription«, Is the message that Microsoft has begun to show in pirated instances of Microsoft Office 2019, redirecting to a page in which the company explains what we have mentioned above: that pirated software can pose a security risk for the PC.

The strategy is smart because it does not look for the automatic rejection of the user who is pirating their software, but it gives them the opportunity to do the right thing with savings in between. At the same time, it tries to attract users to Microsoft 365, because the offer does not extend to classic Microsoft Office. If anything, these tactics are more sympathetic than traditional coercion.

However, it should be repeated that it is not necessary to hack Microsoft Office today. First, because there are plenty of quality alternatives; second, because It is possible to use Microsoft Office for free without doing strange things, simply by having a Microsoft account and doing it via the web. Why put your team at risk for something you don’t need? 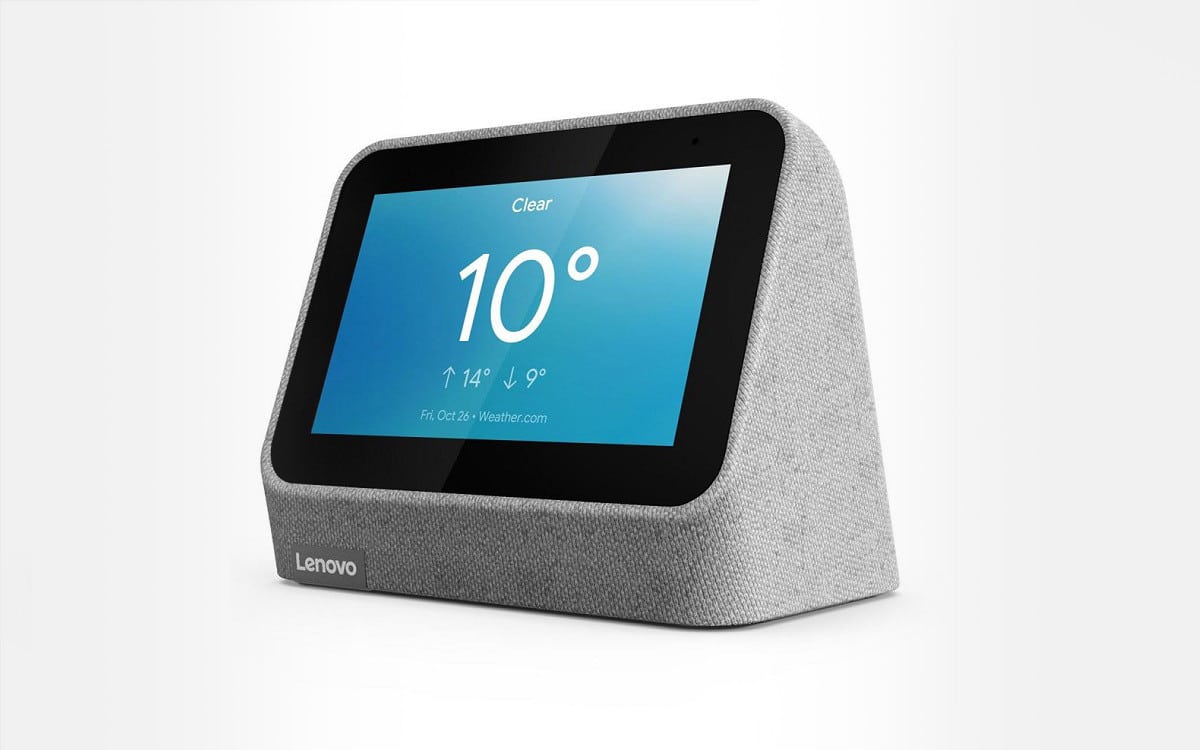 For Christmas, the Lenovo Smart 2 Connected Alarm Clock is back at a great price How is the Twitch ranking after the Ibai Evening 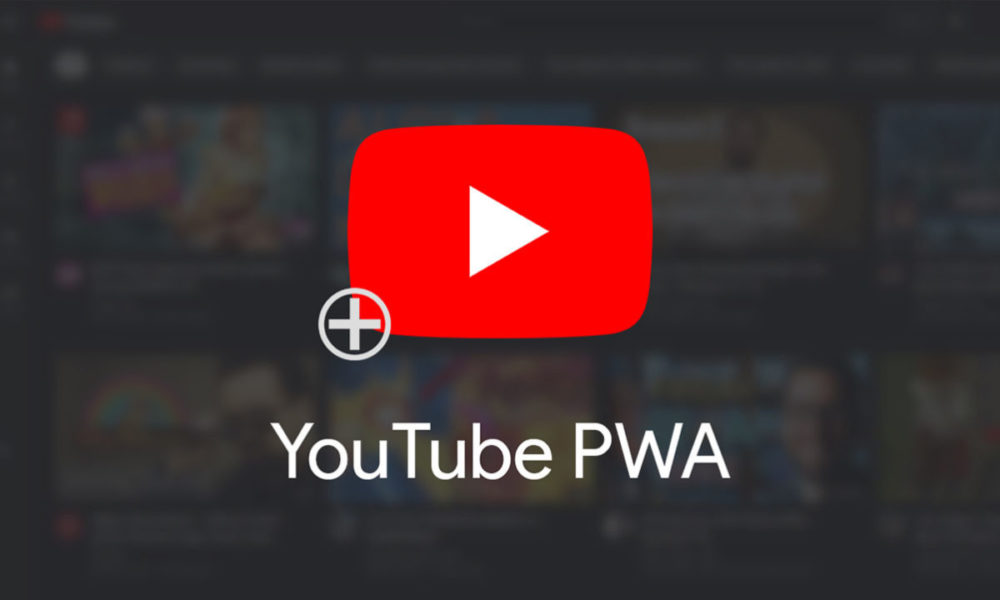 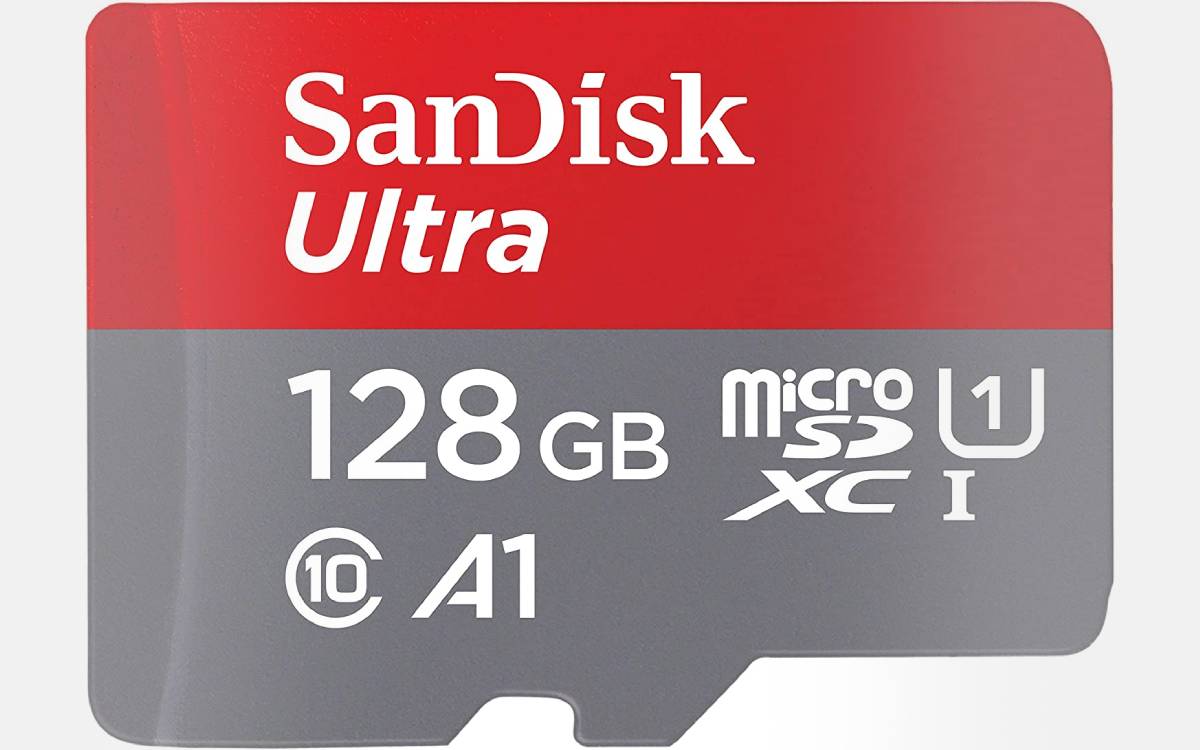