We are seeing how computer hardware continues to grow in price, a trend that will remain constant. The new NVIDIA RTX 40 Series start at 1,000 euros and are close to 2,000 euros, making them not accessible to almost anyone. It seems that something similar will happen with the X670E chipset motherboards for AMD Ryzen 7000 processors.

For the new Ryzen 7000 processors, AMD has decided to develop a new chipset system. We will have a “normal” version of the X670 and B650 and a version called Extreme (X670E and B650E). The difference is that the Extreme will be the ones that support the PCIe 5.0 interfaceperiod.

We already have a price for the new AM5 motherboards

The new ones AMD Ryzen 7000 processors they are based on Zen4 and require new motherboards. The change is necessary since these new processors support the new DDR5 RAM. It is also necessary to accommodate a new design in terms of cores and in terms of the amount of cache memory.

On the prices of the new motherboards, we start from 400 euros for the X670 models. The most expensive are those based on the chipset X670E that start from almost 500 euros and some exceed 1000 euros. There is even an MSI motherboard, which is nothing special, which is worth more than 2000 euros (yes, more than the NVIDIA RTX 4090).

As the cheapest manufacturer we have ASUS, which is the one that offers the solutions with the lowest price. We have the Prime X670-P it has a price of €418 and the version with WiFi is close to 447 euros. They are quite expensive motherboards, but within the prices, they are quite interesting.

There are several motherboards above 1000 euros, but the most expensive is the MSI MEG X670E GODLIKE which is marked on €2,399. Possibly this price is not real, it is somewhat inflated, but if it is true, it is a crazy price. Come on, the price is higher than that of the RTX 4090, something that makes no sense.

Is hardware becoming a luxury?

Everything indicates that there will come a time when we will not be able to acquire even entry-level hardware. It seems that NVIDIA, Intel and AMD are inviting us to buy consoles and at most processors with integrated graphics. It makes no sense to pay so much for the components, which consume more and more.

It increases hardware performance, but do we really need that much power? Well, the truth is that no, and the marketing that is done does not make much sense. 60% of Steam users play at 1080p, but graphics cards are sold for 8K gaming. All nonsense.

This is my personal opinion, but I see that we are pushed to use the mobile to navigate, to have a simple PC to work and/or study and a console to play. It seems that it is no longer interesting to sell gaming computers and the hardware that is released is designed for mining (although Ethereum mining has already ended). 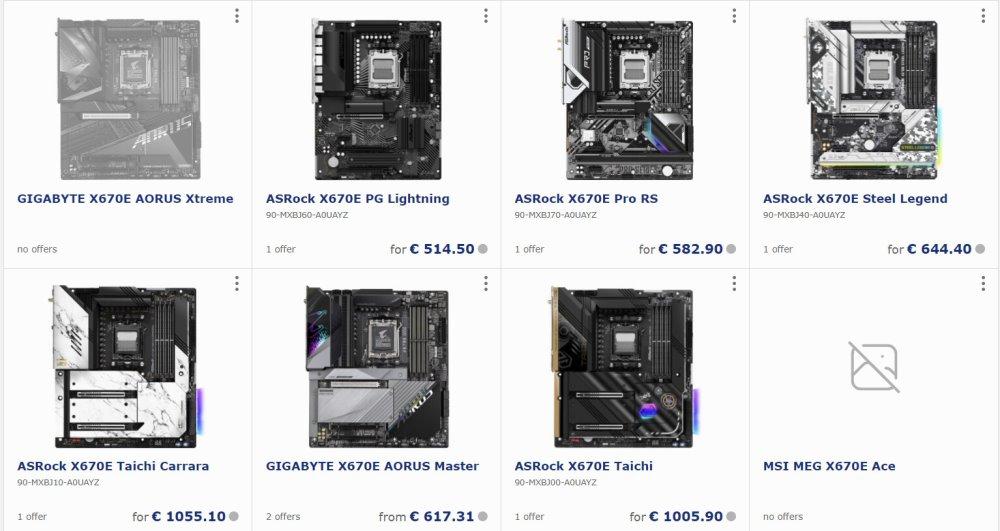 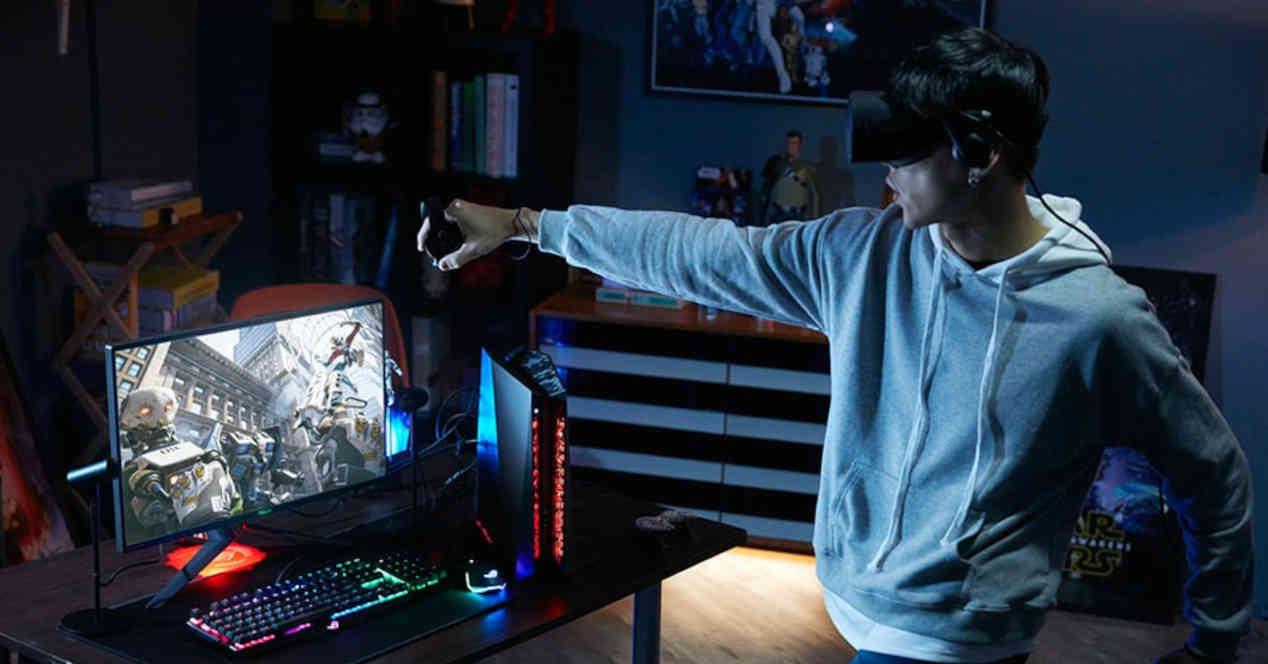 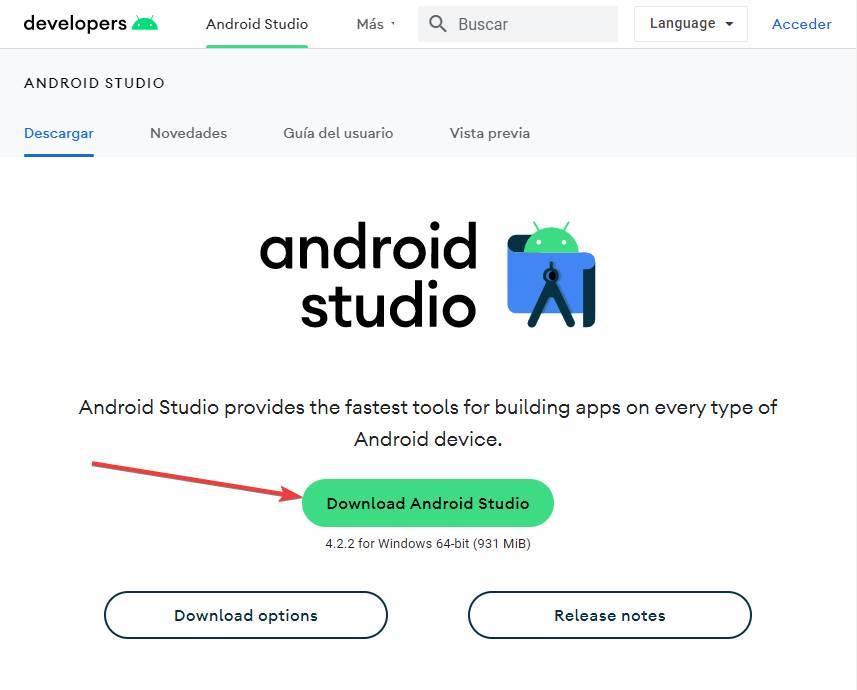 Don’t think about it, these HyperX Cloud II headphones are at a brutal price NVIDIA recognizes the problems buying ARMs, do you have time?