The new controller for Nintendo Switch

The FCC (Federal Communications Commission of the United States) has already served on more than one occasion to publicize future products of all kinds of technology companies. And is that any device that uses any of the wireless communication technologies must go through them first.

This time the record found is related to Nintendo and the publication Nintendo Life echoed it. What’s more, he gave some interesting information about what it could be about. Because at first the identifier associated with it would not give much information to anyone who did not follow a little more closely the current situation of the company.

The ID with which this mysterious new controller has been registered is BKEHAC043. Neither fu nor fa, right? Well, yes, that succession of characters sure does not say anything to you, but they have seen that it includes something in common with other Nintendo products previously registered with the FCC: the HAC characters.

Other Nintendo devices that are available in the FCC database also make use of those three characters. For example, the Nintendo Switch console itself has the code HAC-001, the Joy-Con the HAC-015, the Ring Phytotherapy ring the HAC-022 and the official Super Nintendo controller that was launched not so long ago the HAC-042. Therefore, what can it mean that we have an ID ending in HAC043? Well, to begin with, being a correlative number to the official Super Nintendo controller that was launched a long time ago, it seems that it could be a new retro remote. That is, from one of the company’s classic consoles.

Here the same would be curling the curl a lot, but if we recently learned that GameBoy games will also be launched through Nintendo Switch Online to enjoy them via virtual console on Nintendo’s portable, why not a controller related to that console. Or even better, why not a controller for another console like the Nintendo 64 and that the company also announced that the games on that platform will come to Switch.

That possibility would be great, right? Even so, considering that there are already great controllers for Switch with a retro touch, it is much more likely that it is a new version of Nintendo Pro Controller. Now that the company has released a software update that allows Bluetooth headsets to be paired to the Nintendo Switch, the mysterious new controller could be a controller with 3.5mm headphone connection.

Thus, in the same way that the Xbox and PlayStation controls allow you to connect a headset with cables to it, the possible new Nintendo Pro Controller would also give this option. Of course, we will not take long to find out what it really is. Or not so much, because the confidentiality agreement ends in March 2022. 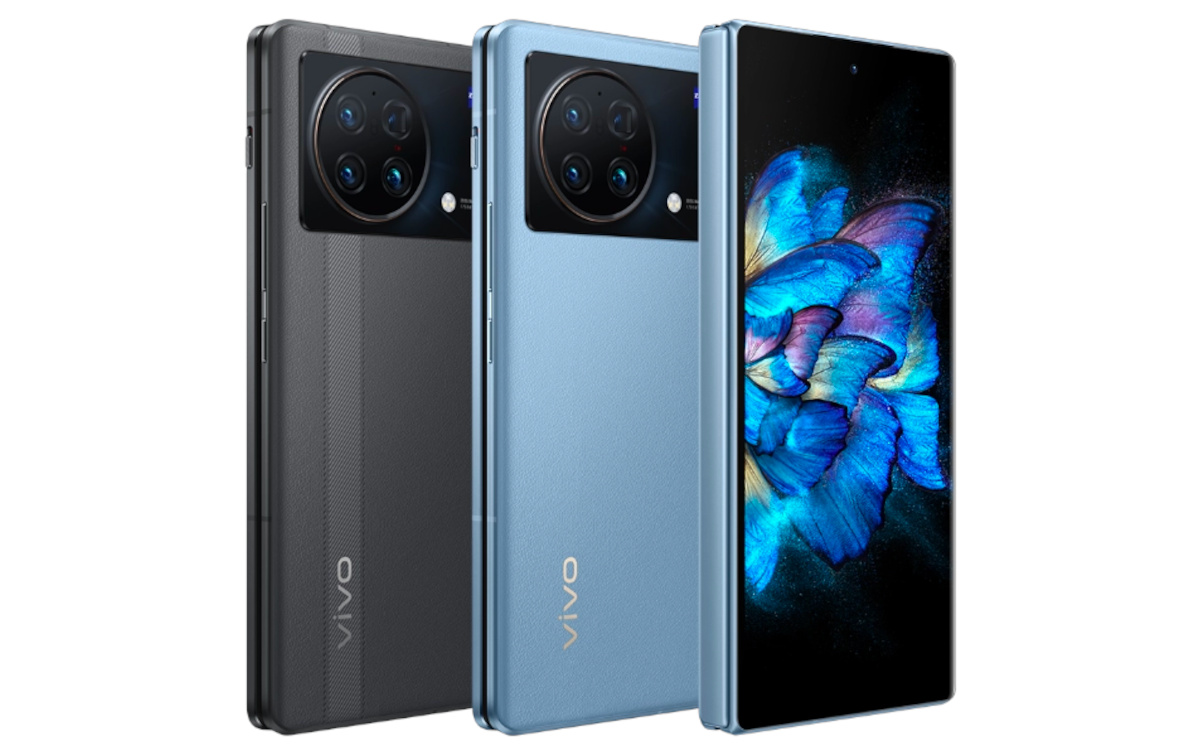 The Vivo X Fold is official: a competitor to the Galaxy Z Fold 3 in XXL format 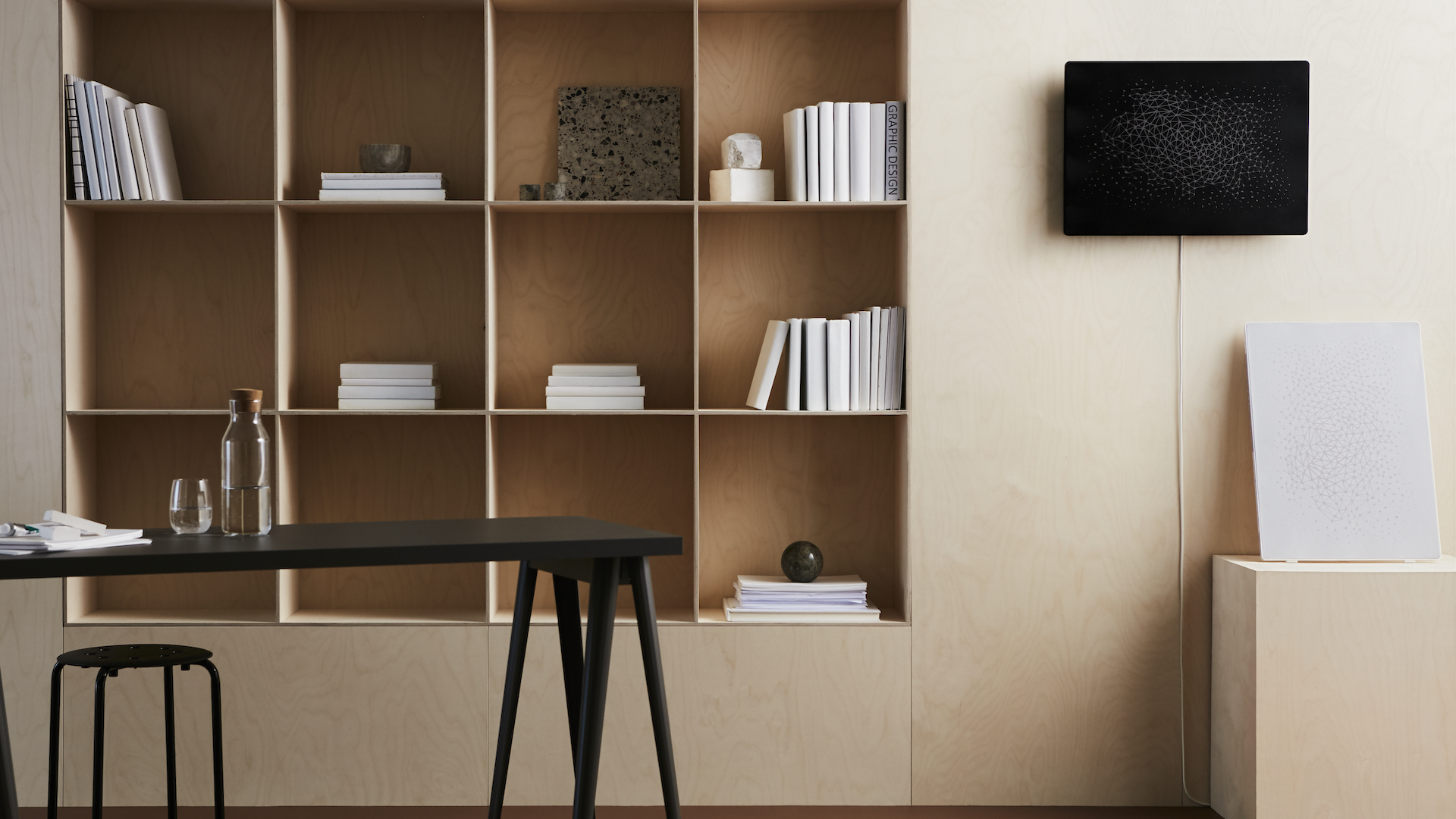 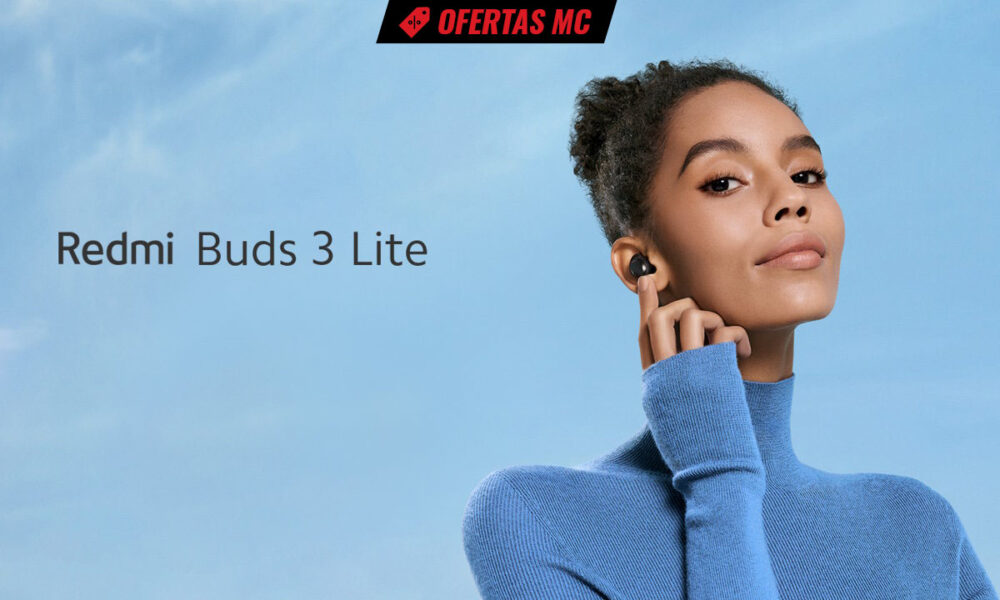 Get the Xiaomi Redmi Buds 3 Lite headphones at the best price! 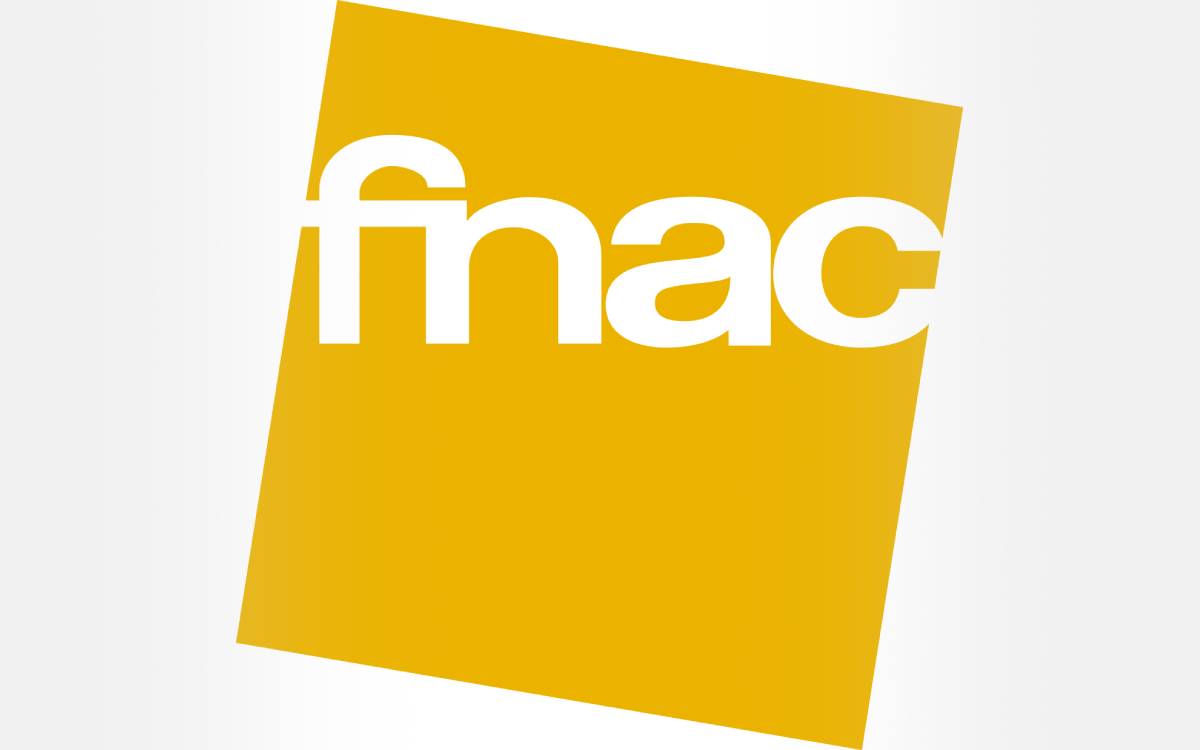 Fnac: 10 € offered for every 100 € of purchase with a code on the TV/video, Apple and Sound universes