The EVGA brand has always been associated with NVIDIA GPUs, so much so that the hardware manufacturer and assembler hasn’t technically said it’s stopping making graphics cards in general, but is breaking ties with Jen Hsun Huang’s company. This means that we will never see custom models of NVIDIA GeForces, so there would be no custom EVGA RTX 40.

Through an official statement, EVGA has made it clear that it will stop making graphics cards with NVIDIA GPUs. They have been concise and have made it clear with the following points:

The manufacturer has not talked about the causes that have led them to make this decision, so they will focus on the design and manufacture of motherboards and power supplies. EVGA’s exit from the graphics card market also affects manufacturers of water blocks for this type of hardware made by brands such as EKWB, Alphacool, or Bitspower.

However, what interests us are the reasons that have led EVGA to abandon this market, the most logical thing is to think that the margins for the manufacturer or assembler within the price structure have fallen. Although taking into account that NVIDIA is related to other brands, it can be concluded that the problem does not come from the graphics chip designer, but from its partner.

What are the reasons for this decision?

Well, it has been known that NVIDIA was notified of the decision in April of the current year and there are even brand models in the EVGA laboratories designed to house the future RTX 40, but they will not come out as a commercial product. So it is possible that in a few years and even months they will end up in the hands of some hardware collector as they have become a rarity. What is it that leads to finish a graphics card and not sell it? This is where we enter into the reasons that have led them to make the decision. 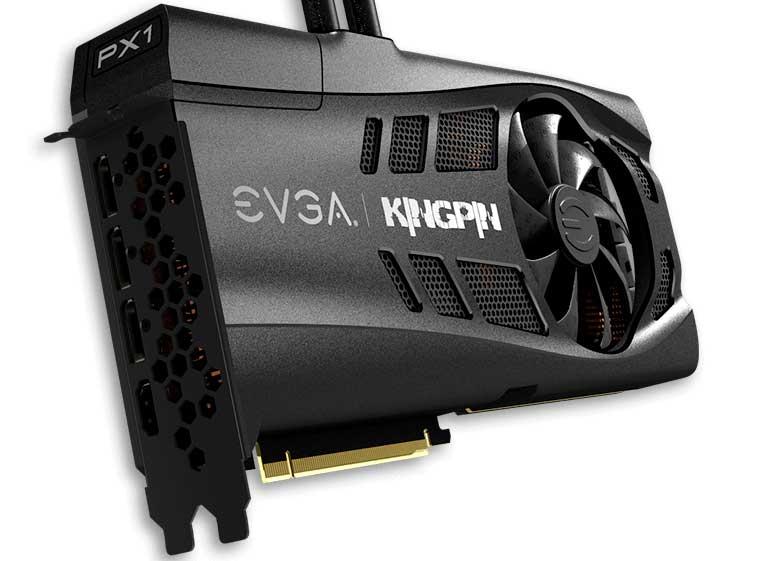 What NVIDIA does is manufacture their chips at TSMC or the relevant foundry and sell them soldered on a small square plate to graphics card manufacturers like EVGA itself. From there the manufacturer decides to build the rest of the PCB of the card, decides which components will be added for the additional circuitry, the type of cooling. Well, what happens is that the cost of what NVIDIA provides has risen and it is this company that sets the price of graphics cards, since the custom ones cannot be moved very far from their Founders Edition. In other words, this is a profit margin issue for EVGA.

In any case, expect a general rise in prices, mainly due to the increase in costs and the economic situation that is going through. What would you ask your web browser interface to be better everything you can include in a QR code The best sellers of Black Friday day 3: offers on monitor, SSD and RAM