Foxconn is the leading manufacturer of iPhones, and as we all know it has its factories located in China. In today’s world we have seen how Zhengzhou It has been immersed in significant floods, a city where most of the assembly factories are located. This has made it possible to think that the production of the iPhone is delayed, but according to an official report this will not happen since manufacturing has not had to be interrupted. We tell you all the details below.

Foxconn would not have been affected by the floods

As we have previously discussed, Zhengzhou has been engulfed in significant flooding due to unusually high rains. Currently, a total of 12 deaths have been recorded as a result of these floods and many industries have been affected. Foxconn owns a large part of its industry in this area and the press has focused on it to see if it will negatively affect the production of the new iPhones.

CNBC itself has contacted Foxconn spokesmen to inquire about the status of its factories. The answer has been limited to saying «We can confirm that to date there has been no direct impact on our facilities at that location. We are closely monitoring the situation and will provide any updates as appropriate.”. In addition, the spokesman said that they had put in place an emergency system to activate the necessary control measures against the floods.

From Apple they have also wanted to give an answer to this situation. Specifically, it has been its own CEO, Tim Cook, who has pledged to make a donation to support all those affected. This communication was made through the Chinese social network Weibo where he said: Our thoughts are with all those affected by the floods in Henan province and the first responders who help people to get to safety.

As a result, Foxconn has not reported in any case that the production chain has been affected. This means that at first it can be said that the launch date of the new iPhone remains in the month of September unless there is some kind of problem in the future. Although, Foxconn in his note affirms that a priori there are no problems and that control systems have been activated. This does not mean that if the floods continue, it could end up generating a greater problem in their factories. 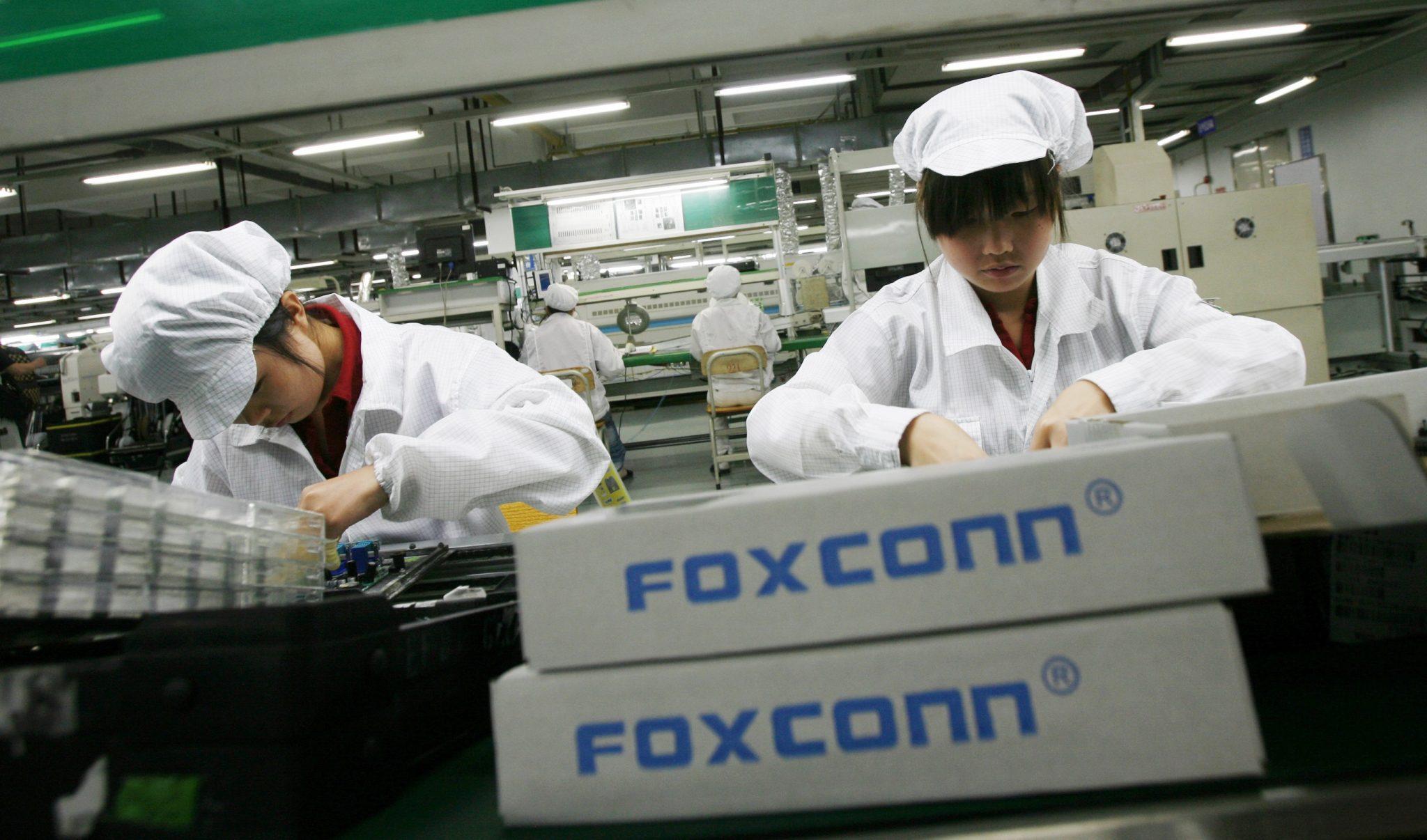 Here we are seeing the great inconvenience that having the factories concentrated in a single geographical point can generate. Such a catastrophe can cause serious difficulties for Apple by having to delay the launch of its devices or even have a significant delay in delivery to users. Facts like this make it possible to reflect on the possibility of expanding manufacturing to other regions in China itself or in other countries.

How to transfer photos from iPhone to Mac

Change the Apple Watch screen yourself (although with risks)

Why does Apple TV + have so few series and movies?